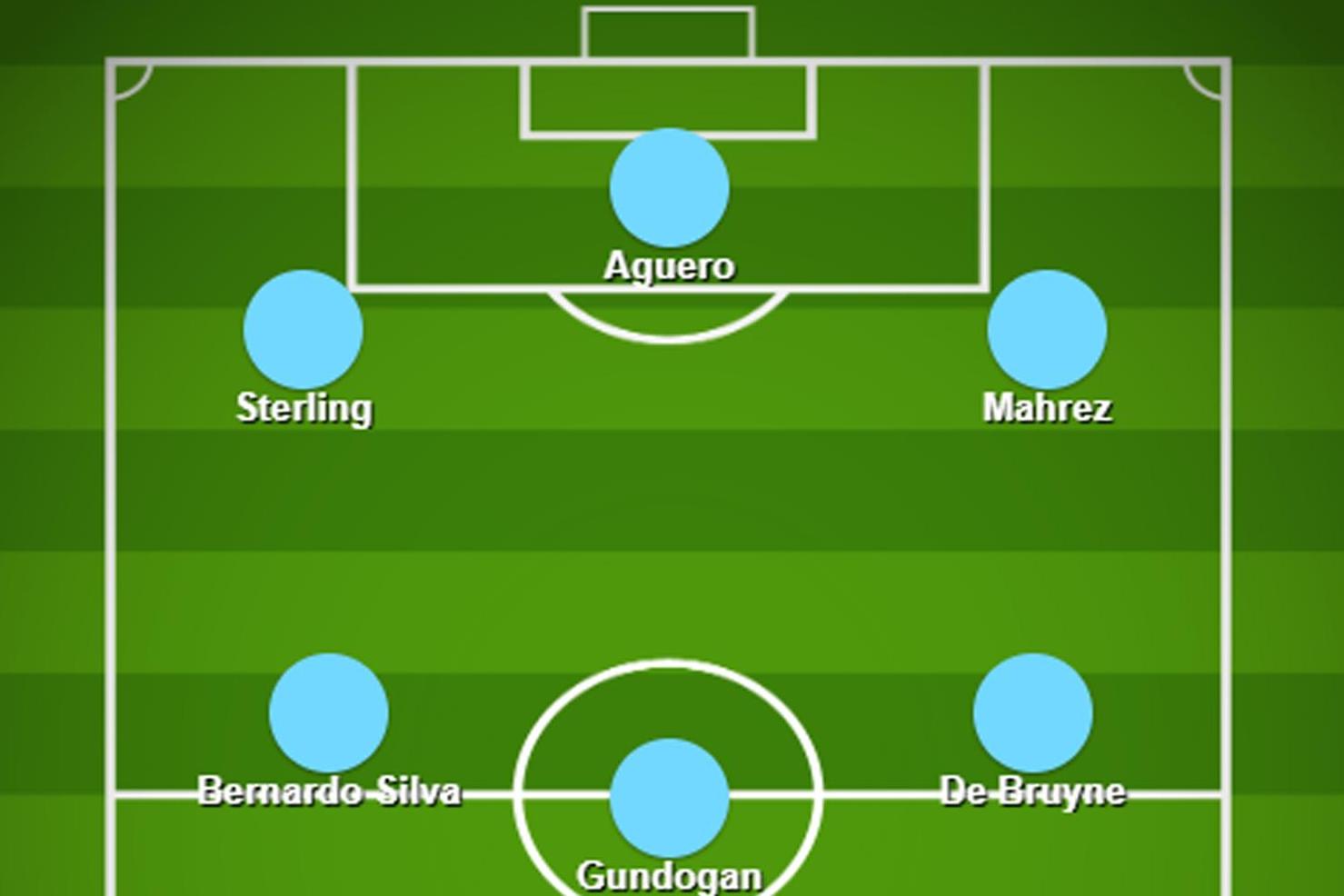 The Brazil goalkeeper strained his thigh against Atalanta on Wednesday, forcing him to be substituted at half time.

While the injury was not initially considered to be serious – and it’s believed the player himself is hopeful of returning at Anfield – he remains a doubt.

Pep Guardiola admitted it was too soon to determine if Ederson would be able to take part in the immediate aftermath of Wednesday’s 1-1 draw.

Rodri is also missing following a hamstring injury, which is expected to keep him out until after the international break.

And David Silva is recovering from a muscle issue that ruled him out in midweek.

City go into the game sitting six points adrift of the unbeaten Premier League leaders Liverpool, having not won at Anfield since 2003.