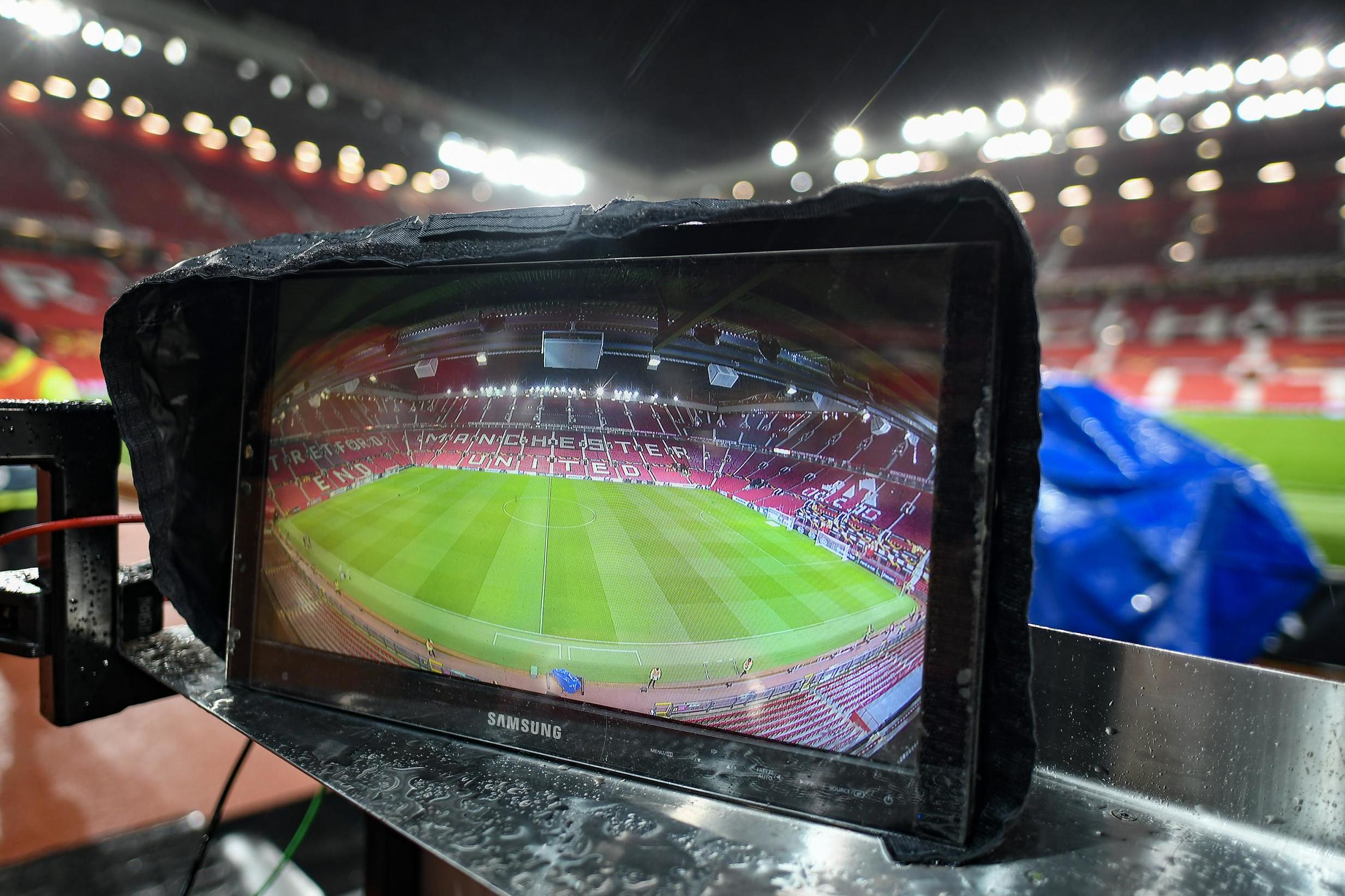 Manchester United’s new-look front three produced a morale-boosting attacking display as the Reds cruised into the Europa League knockout stages with a 3-0 win over Partizan Belgrade.

Ole Gunnar Solskjaer’s men had scored just twice in their first three group stage games, but sealed progression with two games to spare as they bounced back from Saturday’s 1-0 defeat at Bournemouth.

Keen to get qualification in the bag, Solskjaer named a stronger team than he tended to in the first half of the group stage so far, with the likes of James Garner and Brandon Williams left on the bench in favour of more experience.

Typically then, it was 18-year-old Greenwood who would make the breakthrough midway through the first half, but only after Marcus Rashford had missed two excellent close-range chances and both sides had had efforts correctly ruled out for offside in a lively start.

Eventually, it was Rashford who made amends for his profligacy by making the opener, though his pass may well have been intended for the run of Juan Mata. Instead, it found Greenwood, who sold a dummy inside before deceiving the ‘keeper by shaping for the far corner and slotting home at the near.

It was a piece of smart composure and cool finishing, but not a patch on what Martial would produce 10 minutes later, as he doubled the lead with a wonderful solo effort, nipping past three defenders and finishing with the outside of his boot on the stretch.

Martial should have made it three moments later, lofting over the crossbar when sent clean through, but United’s only complaint as the interval came was that the lead wasn’t more.

Rashford emerged from half-time with a ruthless streak rediscovered as he added a third with a rocket of a left-foot finish after Ashley Young’s nicely cushioned lay-off.

Young and Fred both went close with free-kicks, before the latter made way to allow Garner a home debut shortly after the hour mark. Rashford was soon withdrawn as well, with an eye on Sunday’s Premier League meeting with Brighton, and his departure saw United lose a little of their attacking dynamism.

There was one late concern for Solskjaer, as Scott McTominay hobbled off with an ankle injury, but at full-time the Norwegian could celebrate a good night’s work, and his side’s meeting with AZ Alkmaar on the final day of the group stage now looks likely to decide who qualifies top.