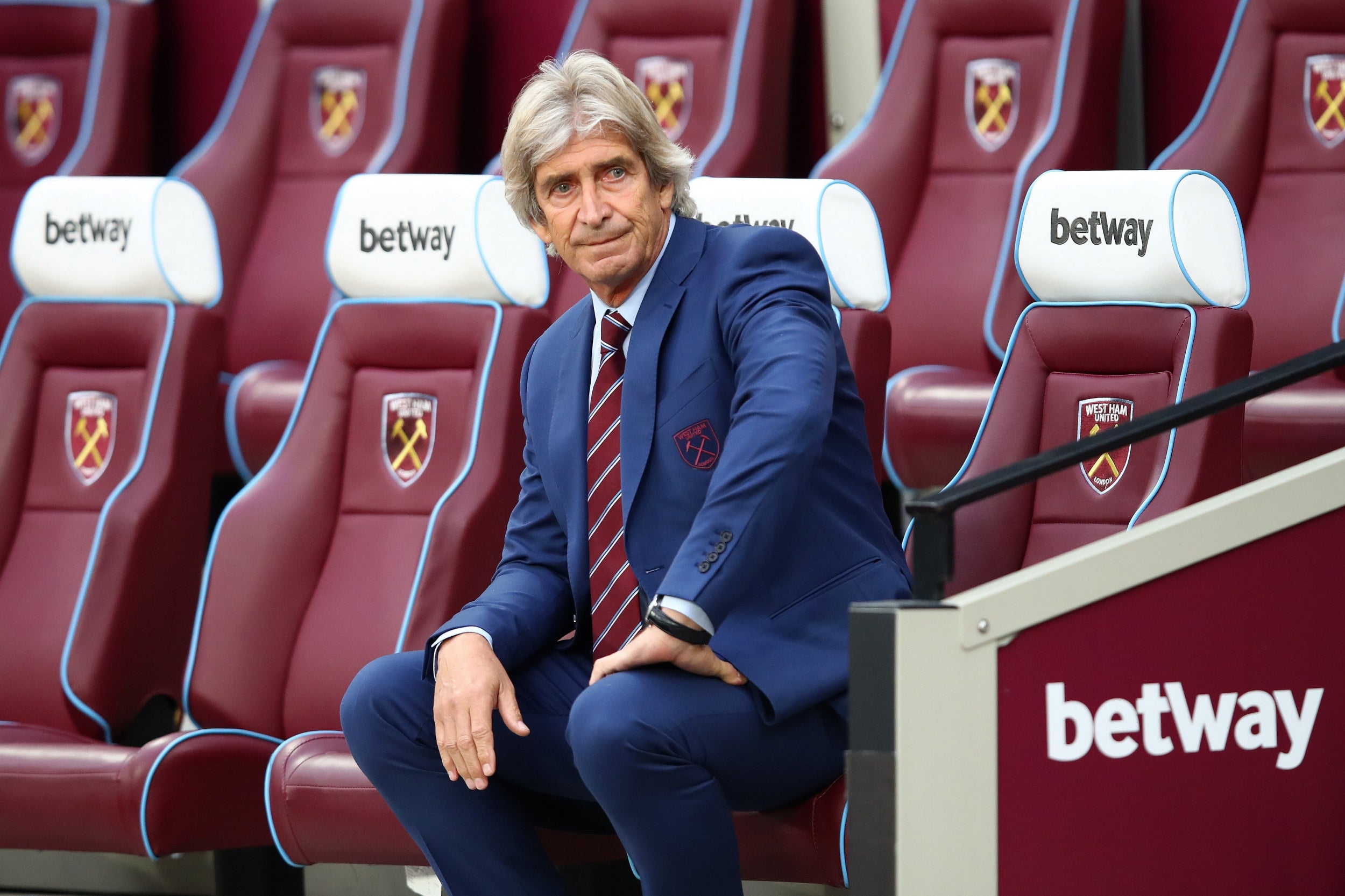 West Ham manager Manuel Pellegrini insisted he does not fear for his job despite his side being without a win since September.

The Hammers have slipped to 13th in the table after securing just two points from their last five Premier League matches, with their last victory a surprise 2-0 win at home over Manchester United on September 22.

The fans booed their team off at half time and full time on Saturday, during a 3-2 defeat to Newcastle, who had not scored more than one goal in any game this season before their trip to the London Stadium.

On whether he was under pressure given the Hammers’ recent results, the Chilean said: “I feel in the 30 years that I have worked in this profession, I feel pressure every day.

“Winning or losing. Not just when you are losing. When you are winning, you also feel pressure.

“My own pressure is much more pressure than all of the media can say.”


When asked whether he was concerned for his job as West Ham manager, Pellegrini said: “Not about my job. Not now. Never. And not in my whole career.”

The Hammers broke their transfer record in the summer with the £45million acquisition of Sebastien Haller, who has scored four goals this season.

The club also spent £24m on Pablo Fornals who has started just four games this season, but Pellegrini believes it is too early to judge the new signings.

“At the end of the season is the time to evaluate the new players that have arrived at the club, not in a moment when you are not winning.

“It will be the same for the evaluation four games ago which would have been absolutely different.

“It cannot be each week you are evaluating different players. You must wait until the end of the season.”

Declan Rice said on Wednesday that the club had not given up on pushing into the top six of the Premier League, and Pellegrini said he believed his side can fight for those positions.

The manager said: “I always think that West Ham must fight for those positions and for me it is more easy to come here and say that I’m here not to be relegated, maybe it was the target of West Ham a lot of years ago but I did not come here for that.

“I came here to improve once more the club, that’s my duty, that’s why I am working so I think that we have the players to try to do it. It’s not easy, I repeat.

“Maybe you have better teams in the league than West Ham, but with working, with confidence, with trust, with good players, I think that you can fight if you play every game in the way we know how to do it.”

At 30, Joshua still searching for love as he struggles to date