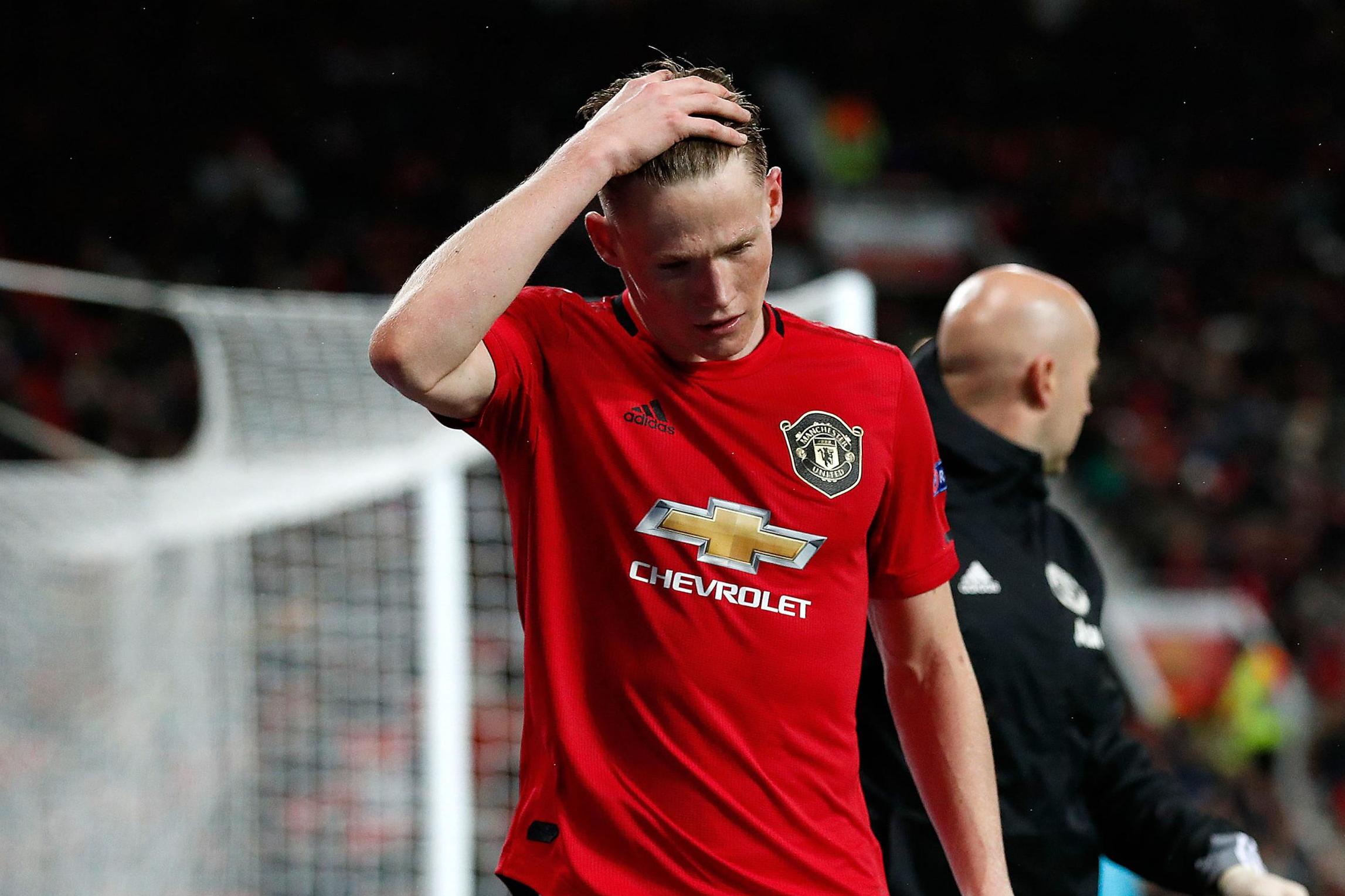 Manchester United are sweating on the fitness of midfielder Scott McTominay after the Scotland international limped off during Thursday’s victory over Partizan Belgrade.

The 22-year-old midfielder attempted to play on after appearing to pick up an ankle knock in an innocuous challenge before being replaced by Jesse Lingard for the final 15 minutes.

Harry Maguire also appeared to be struggling during the closing stages of the 3-0 victory at Old Trafford although the England international was able to complete the full 90 minutes.

Speaking to MUTV post-match, Ole Gunnar Solskjaer played down concerns over Maguire but admitted McTominay will have to be assessed ahead of the visit of Brighton on Sunday.

“I think Harry will be okay,” Solskjaer said. “He finished the game anyway.

”Scott is more of a concern, so let’s see how he recovers in the next few days.

“He said he was going to be okay out on the pitch and he said ‘I’ll be fine’. He’s tough, but he had to come off. But I hope he’ll recover for Sunday, but I don’t know,” added the manager in his post-match press conference.

“Inside of his ankle. I think he went over on his ankle.”