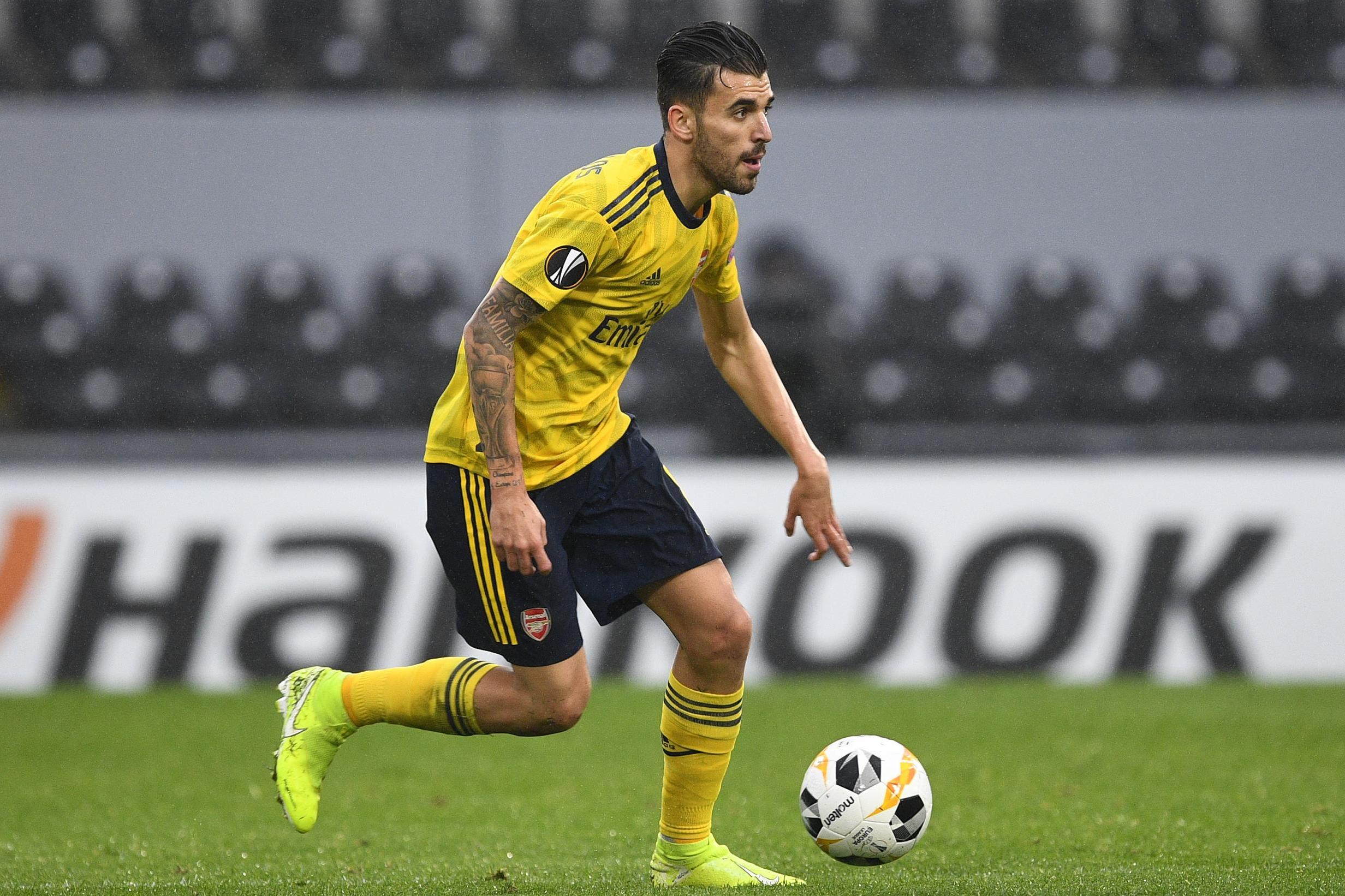 Arsenal midfielder Dani Ceballos will miss this weekend’s Premier League clash with in-form Leicester City due to injury, the club have confirmed.

Ceballos has impressed since joining the Gunners on a season-long loan from Real Madrid in July, but limped off in the second half of Thursday’s 1-1 Europa League draw against Vitoria in Portugal with a suspected hamstring issue.

Manager Unai Emery expressed hope that the problem was only minor, but it is enough to rule the Spaniard out of Saturday evening’s trip to the King Power Stadium.

In an update on Ceballos posted on their official website on Friday morning, Arsenal said: “Left hamstring. Sustained during the Vitoria (a) match on November 6.

“Currently being assessed, but will miss Saturday’s match at Leicester City.

“No other first team squad players are unavailable due to injury.”

While Ceballos will be absent against Leicester, striker Pierre-Emerick Aubameyang is set to wear the armband for Arsenal having been appointed as permanent club skipper in the wake of the decision to strip Granit Xhaka of the captaincy.