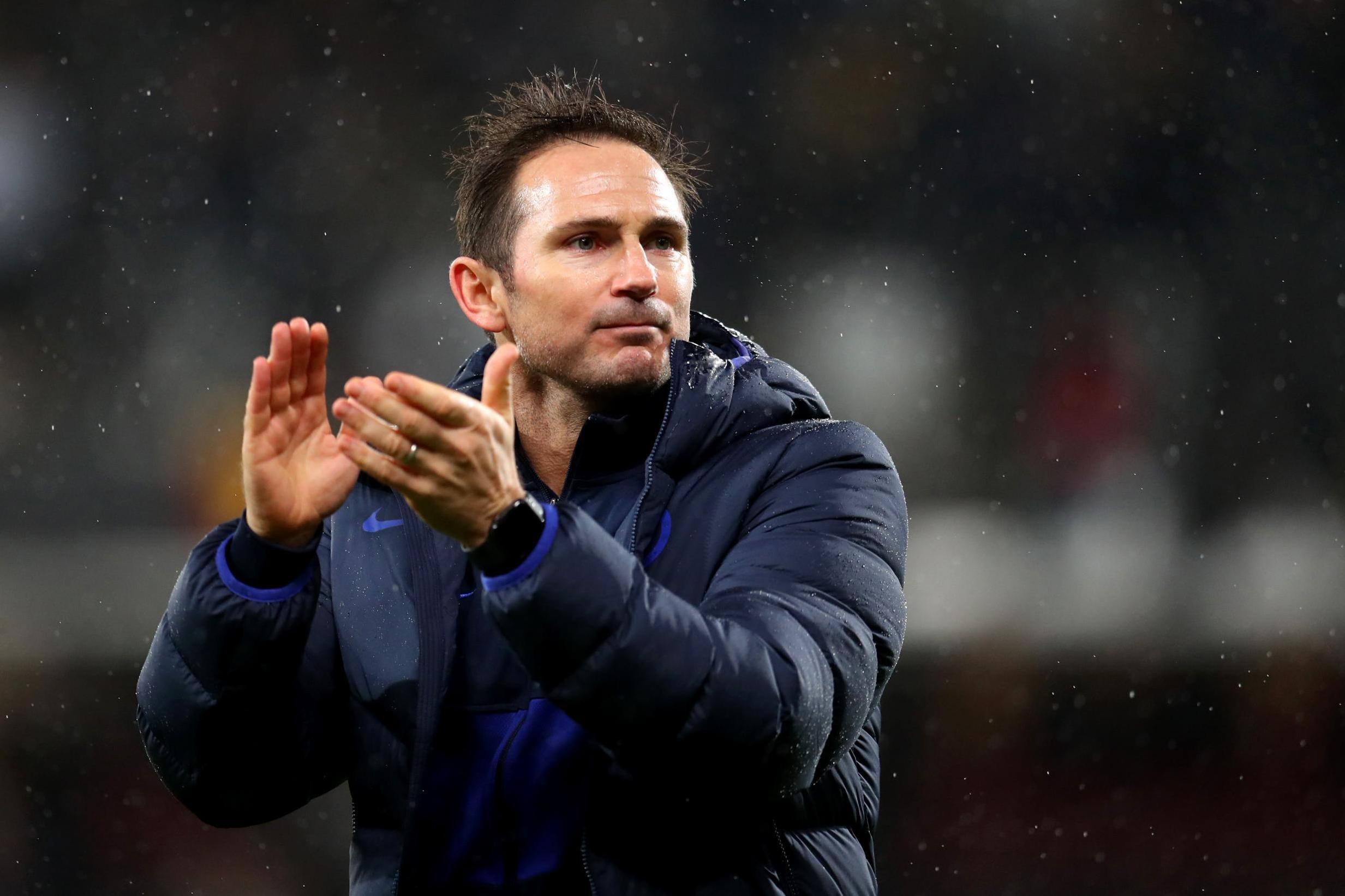 Chelsea’s Frank Lampard has won the Premier League Manager of the Month award for October.

The Blues boss scooped the honour on Friday after leading his side to three successive top-flight victories over Southampton, Newcastle and Burnley last month.

Chelsea also defeated Lille and Ajax in the Champions League in October, but were narrowly edged out by Manchester United in the last 16 of the Carabao Cup at Stamford Bridge.