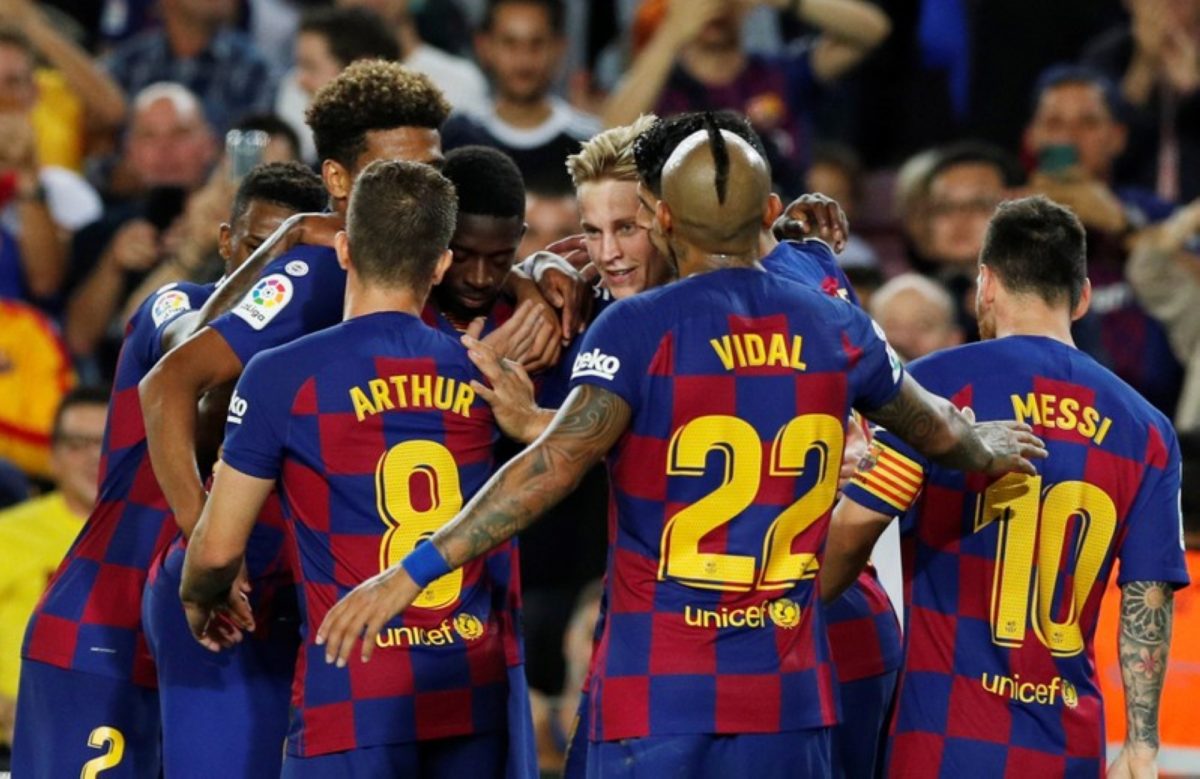 Barcelona head to the game following a 0-0 draw against Slavia Prague in the Champions League some few days ago.

Below is Barcelona squad against Celta Vigo:

The kick off time for the match is 9pm.