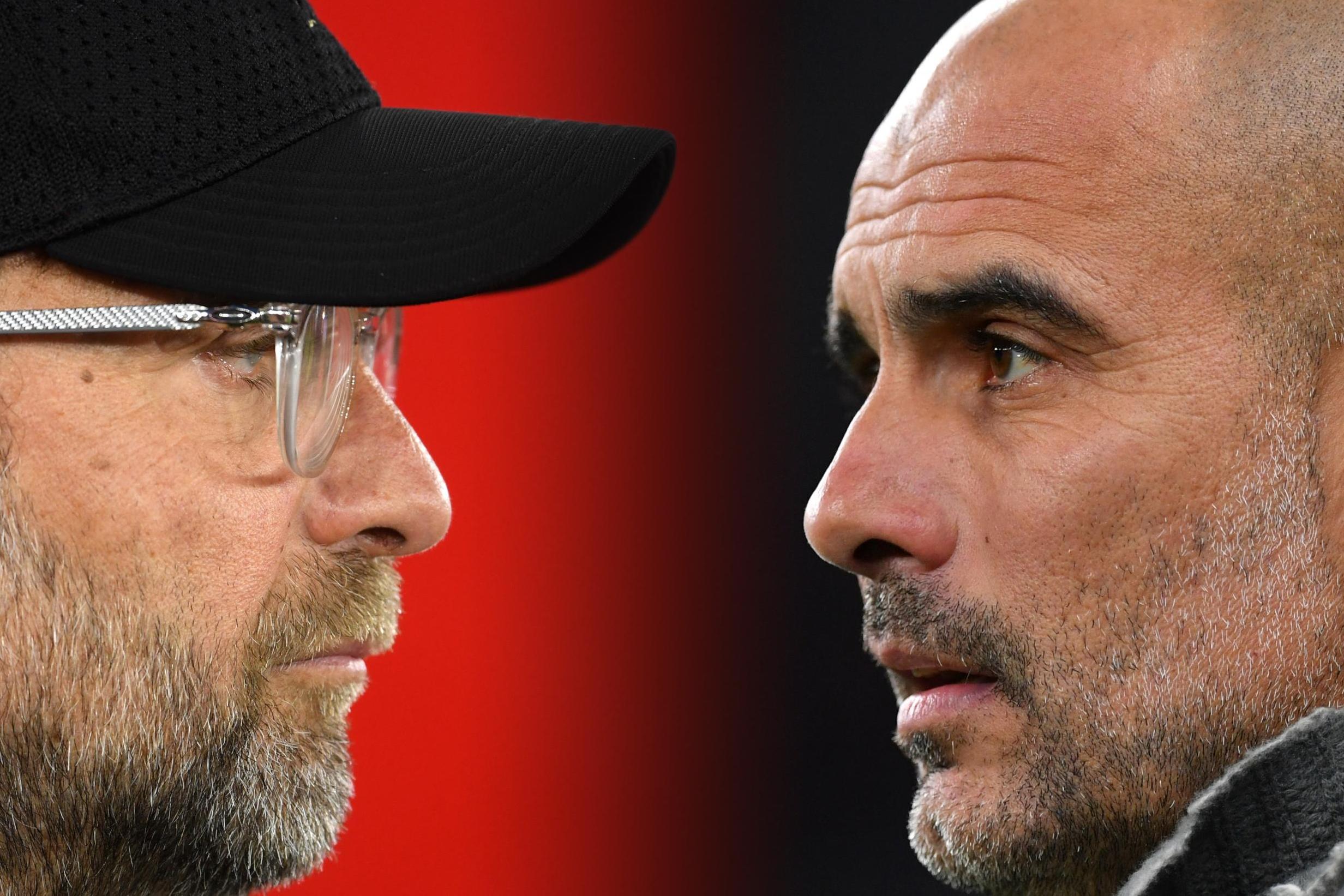 Liverpool have no fresh injury concerns to contend with ahead of this afternoon’s heavyweight clash with Manchester City.

The Reds will still be without defender Joel Matip, who has yet to overcome a knee problem aggravated by an early return to action.

But, aside from the aforementioned pair and long-term absentee Nathaniel Clyne, Jurgen Klopp’s side have a clean bill of health ahead of facing the reigning Premier League champions.

That means captain Jordan Henderson is able to return having missed the midweek visit of Genk to Anfield through illness.

Klopp said: “Joel [Matip] is still out, like Shaq and like Clyney. That’s it, probably. Jordan is completely fine.”

Concerns that Virgil van Dijk might miss out were raised by the Dutchman’s absence from training-ground photographs on Thursday.

However, Klopp has insisted his No.4 will be available to face Pep Guardiola’s men.

He added: “Virg was for other reasons not here [on Thursday] but he is completely fine.”

The Brazil keeper suffered a muscular problem in the 1-1 draw with Atalanta in the Champions League on Wednesday.

City boss Pep Guardiola, whose side trail leaders Liverpool by six points, has confirmed Claudio Bravo will start at Anfield.

Bravo, who was sent off in Italy in midweek, last started a league game for the club in May 2018.

Guardiola said: “Ederson is not able to play. I don’t know how long he will be out for. Sunday, he cannot play.

“Claudio Bravo can do it too. He is an exceptional keeper – won a lot of international games with Chile. I have no doubts.”

Rodri is also missing following a hamstring injury, which is expected to keep him out until after the international break.

And David Silva is recovering from a muscle issue that ruled him out in midweek.

City go into the game sitting six points adrift of the unbeaten Premier League leaders Liverpool, having not won at Anfield since 2003.