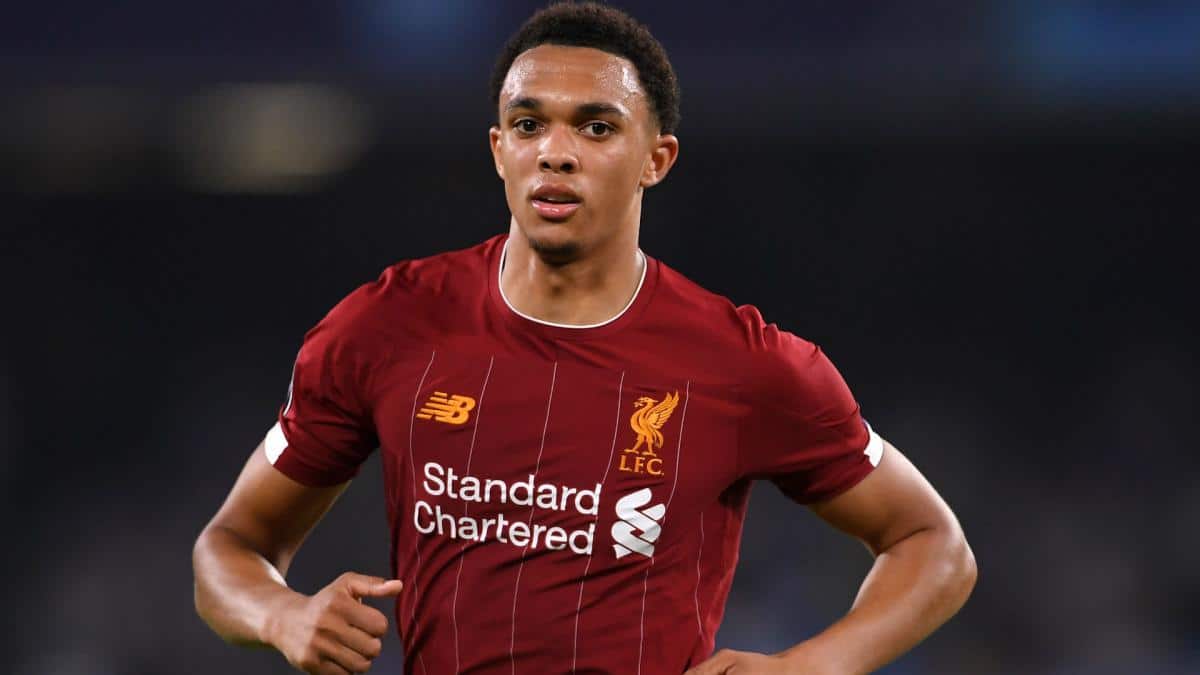 The Premier League has explained why Trent Alexander-Arnold was not penalised for handball in Liverpool’s 3-1 win over Man City on Sunday.

With Man City on the attack, the ball appeared to have hit the hand of right-back, Alexander-Arnold in the Liverpool area.

However, the Referee waved on and Liverpool broke down the other end, leading to Fabinho’s opening goal.

VAR checked the handball decision and agreed with the referee, allowing the Brazilian’s goal to stand.

The Premier League has now released a statement over the controversy saying, “The VAR checked the penalty appeal for handball against Trent Alexander-Arnold and confirmed the on-field decision that it did not meet the considerations for a deliberate handball.”