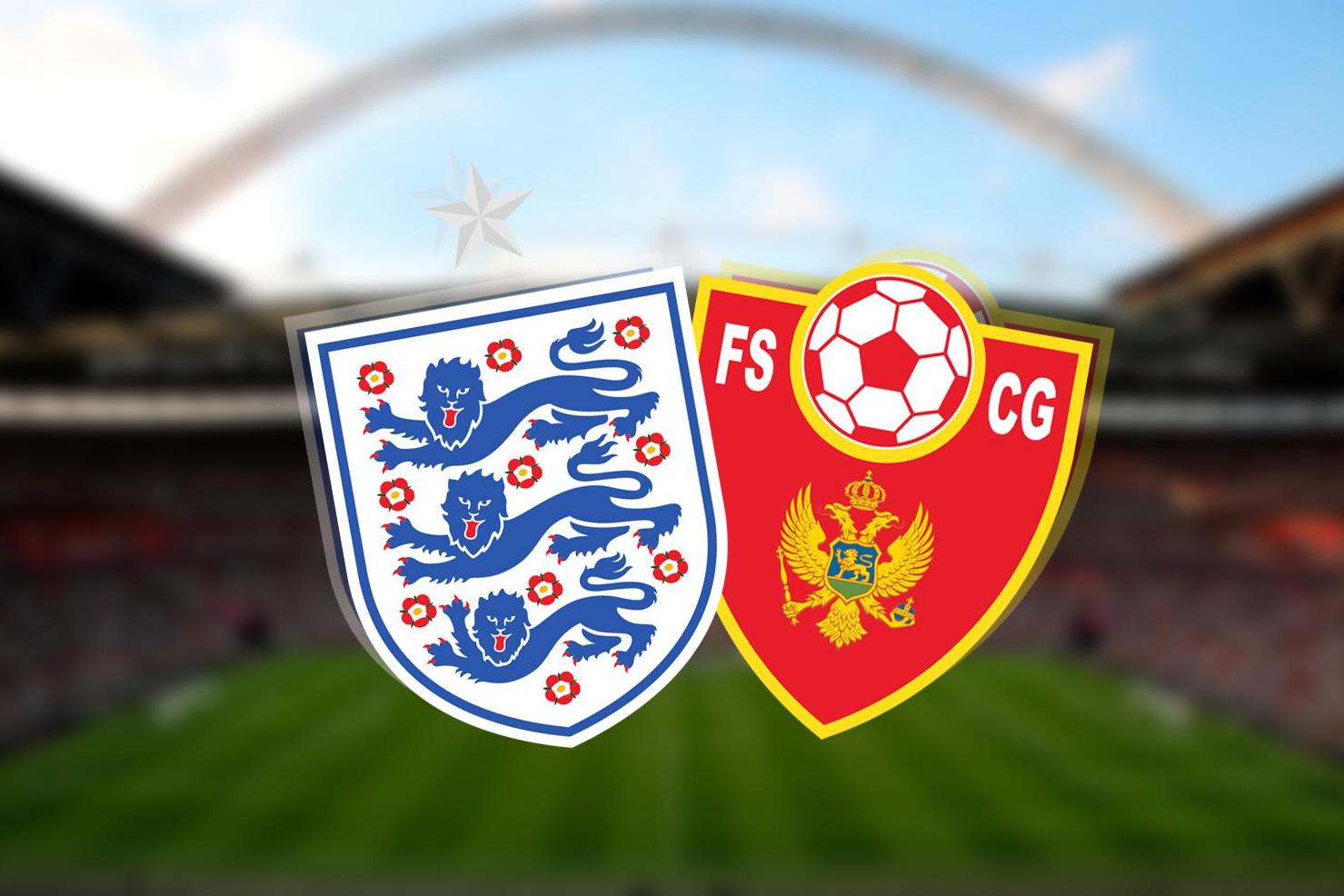 England can celebrate qualification for Euro 2020 if they get a result against Montenegro at Wembley Stadium on Thursday evening.

Gareth Southgate’s side are three points clear at the top of Group A, and need just one point from their two remaining games to seal their place at next summer’s European Championships.

The Three Lions’ last outing saw them thrash Bulgaria 6-0 in Sofia, though the match was marred by disgraceful racist chanting from Bulgarian fans.

Southgate’s side acquitted themselves well in the face of awful abuse, and will look to move on from those awful scenes as they take on Montenegro in front of a buoyant Wembley crowd with qualification in sight.

Having eased to a 5-1 win in Montenegro back in March, England should see out another comfortable victory at Wembley. If the Three Lions get an early goal, it should be a rout.

Odds provided by Betfair Exchange. Click here to place a bet. Odds correct as of November 11.

James Maddison has been handed another England chance despite his controversial casino visit during the last international break.

Maddison pulled out of the squad to face the Czech Republic and Bulgaria last month because of illness, but the uncapped 22-year-old was pictured in a casino during the 2-1 defeat in Prague.

John Stones and Alex Oxlade-Chamberlain have also been handed England recalls. Everton defender Michael Keane has been dropped and there is still no place for Dele Alli.

Stamford Bridge team-mate Mason Mount is also included despite coming off in Tuesday’s 4-4 Champions League draw against Ajax with an ankle problem.

England manager Southgate insists Kyle Walker’s international career is not over despite omitting him for a third-successive squad.

As well as Walker, there was no place for Aston Villa’s in-form captain Jack Grealish or Manchester United midfielder Jesse Lingard.

Chelsea midfielder Ross Barkley is also ruled out, but will not be replaced.

The match will be televised for free on ITV 1, with coverage from 7pm. Fans can also live stream the match online via the ITV Hub and app.

Standard Sport will have live coverage on our dedicated match blog from Wembley.

The Three Lions do not boast a glittering record against Montenegro, having drawn three of their five meetings.

Southgate also led England to a 5-1 away win back in March, with goals from Michael Keane, Ross Barkley (2), Harry Kane and Raheem Sterling sealing a routine Euro 2020 qualifying victory.