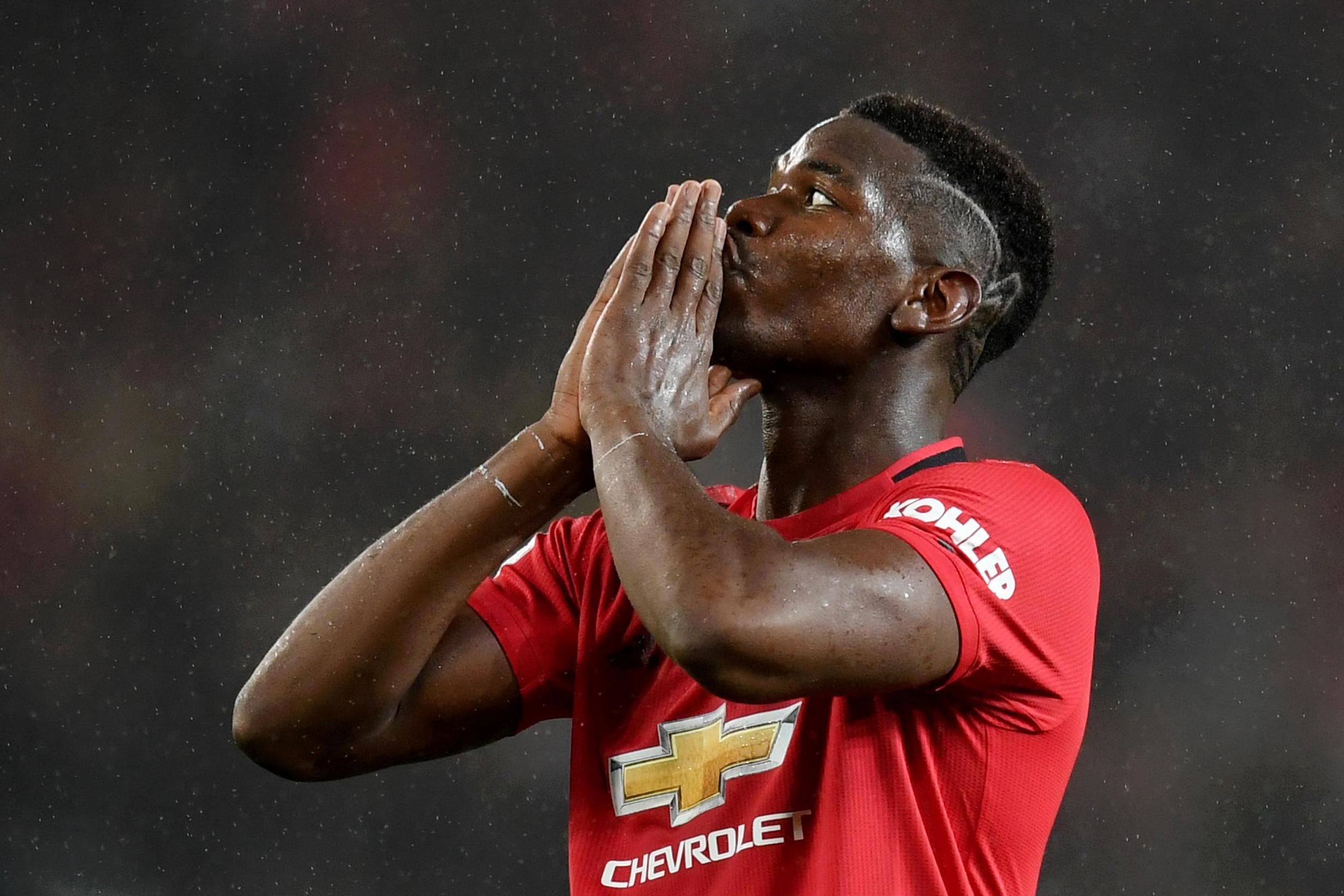 Paul Pogba is on the road to recovery after the Manchester United midfielder had his ankle cast removed.

Pogba has not featured for United since the 1-1 Premier League draw with Arsenal on 30 September, during which he aggravated an ankle problem.

Ole Gunnar Solskjaer was downbeat regarding Pogba’s injury towards the end of October, with the United manager admitting that he did not expect the France international to be back in action before December.

United suggested at the time that the Premier League trip to Sheffield United on 24 November was a possible return date, but stressed that was an optimistic assessment given Pogba needed time to heal.

However, Pogba looked in high spirits on Monday as he travelled to Amsterdam to have the cast on his right ankle removed.

The World Cup winner posted parts of the procedure to his Instagram story, and United fans will hope that Pogba can hit the ground running (so to speak) as he bids to get back to match fitness in the coming weeks.

Scott McTominay and Fred have formed a promising partnership in the absence of Pogba, though McTominay could be out for up to two weeks after suffering an ankle injury himself during the 3-1 win over Brighton on Sunday.

Fortunately for United, McTominay and Pogba have the international break as valuable rehabilitation time, with the Red Devils back in action against Sheffield United a week on Sunday.