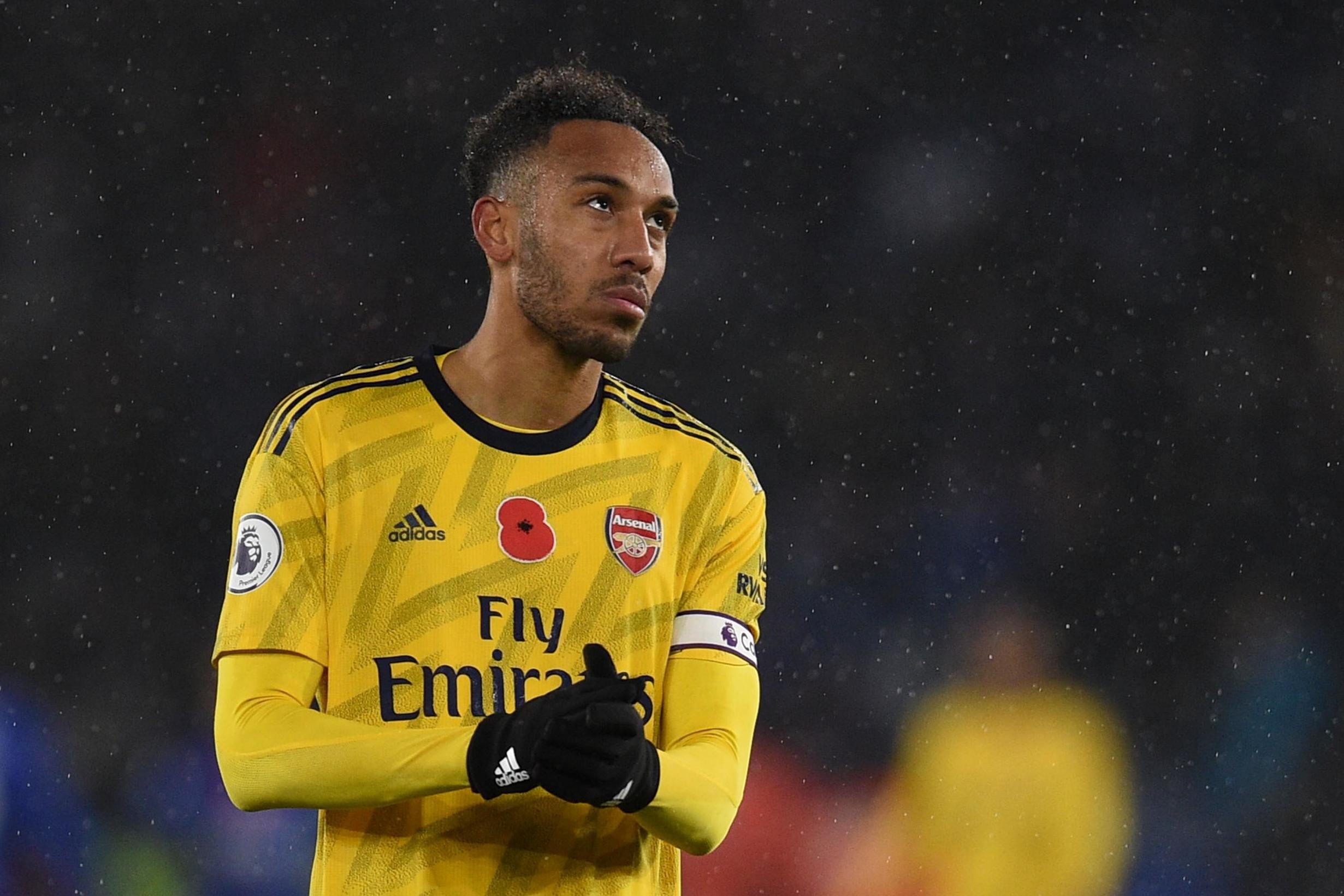 Arsenal captain Pierre-Emerick Aubameyang has seemingly hit out at suggestions over criticism of his association with popular fan channel AFTV.

It was reported by The Athletic earlier on Monday that the decision to appoint the striker as the permanent successor to former skipper Granit Xhaka had divided opinion at the Emirates Stadium.

Specifically, it was said that people at Arsenal had been left “irritated” by Aubameyang’s relationship with AFTV, an outlet which some within the club reportedly feel has contributed to added negativity towards the team.

It was also reported that the player appearing to like a number of AFTV’s Instagram posts – including one criticising manager Unai Emery  – had left Arsenal team-mates and staff “unimpressed”.

The report also referenced claims that Aubameyang had been asked to stop engaging with AFTV regular ‘Troopz’, whom he is reported to have invited to watch games from his executive box.

Aubameyang was defiant as he appeared to respond to those reports on social media after flying to Gabon for Africa Cup of Nations qualifiers against Congo DR and Angola.

“I talk with who I want, whenever I want and if somebody’s not happy with… you already know.”

The short message ended with a middle-finger emoji.