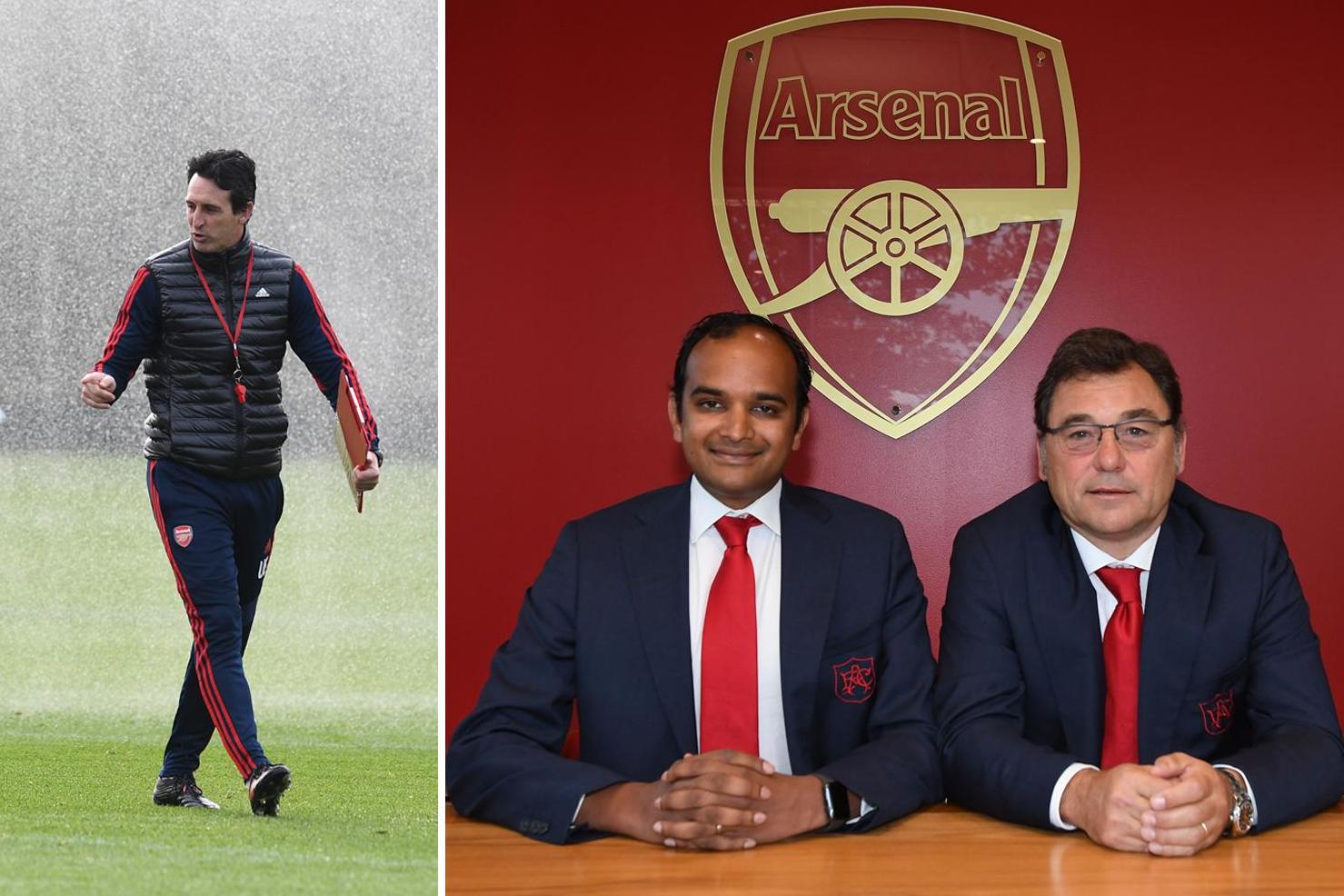 Unai Emery retains the support of senior figures at Arsenal despite the club’s torrid recent run of form.

The sixth-placed Gunners have won just two of their last 10 Premier League matches and slipped to a 2-0 loss at high-flying Leicester on Saturday – a 10th top-flight away defeat in 19 that saw them fall eight points adrift of the top four.

Such a disappointing sequence of results has inevitably seen the pressure increase on manager Emery, though it is understood that encouragement has been taken from the clear game plan Arsenal implemented at Leicester, where they were competitive until going behind in the 68th minute.

Relations between the Spaniard and the Arsenal hierarchy are thought to remain good – something backed up by a speech given by head of football Raul Sanllehi and managing director Vinai Venkatesham to more than 200 people at a pre-planned staff meeting on Monday.

“We are as disappointed as everyone else with both our results and performances at this stage of the season,” they said.

“We share the frustration with our fans, Unai, players and all our staff as they are not at the level we want or expect.

“Things need to improve to meet our objectives for the season, and we firmly believe Unai is the right man for the job, together with the backroom team we have in place.

“We are all working intensively behind the scenes to turn things around and are confident we will.

“We never take our fantastic support for granted. We hope we can all stick together and get behind the team in this challenging period, as together we are stronger.”

Arsenal’s next six fixtures after the international break are against Southampton (H), Eintracht Frankfurt (H), Norwich (A), Brighton (H), West Ham (A) and Standard Liege (A).