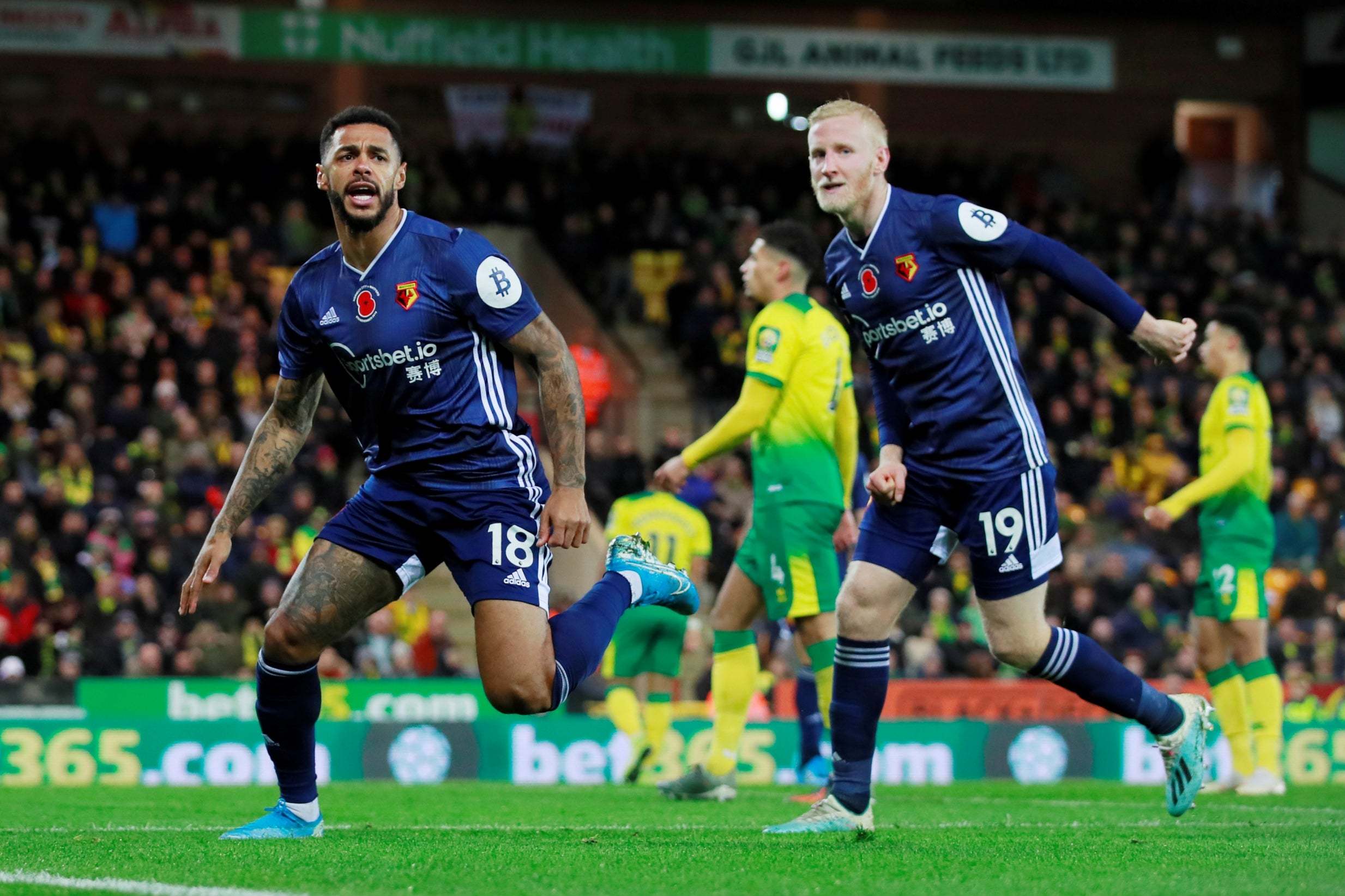 Will Hughes says Watford’s victory over Norwich will mean nothing if they do not follow it up with wins against Burnley and Southampton.

The midfielder played the entire match at Carrow Road as Watford claimed their first Premier League win of the season and moved up to 18th in the table after the weekend fixtures.

Hughes said: “We are still in such a difficult position. We’re still adrift from safety, so this [win] means nothing if we don’t replicate it against Burnley and Southampton.

“We’ve got to keep working hard and hopefully our luck will change and we can move up the table.

“We’ve been working hard all season but we’ve clearly not been good enough.”

Manchester United Sweating On The Fitness Of Key Nigerian Striker ::...