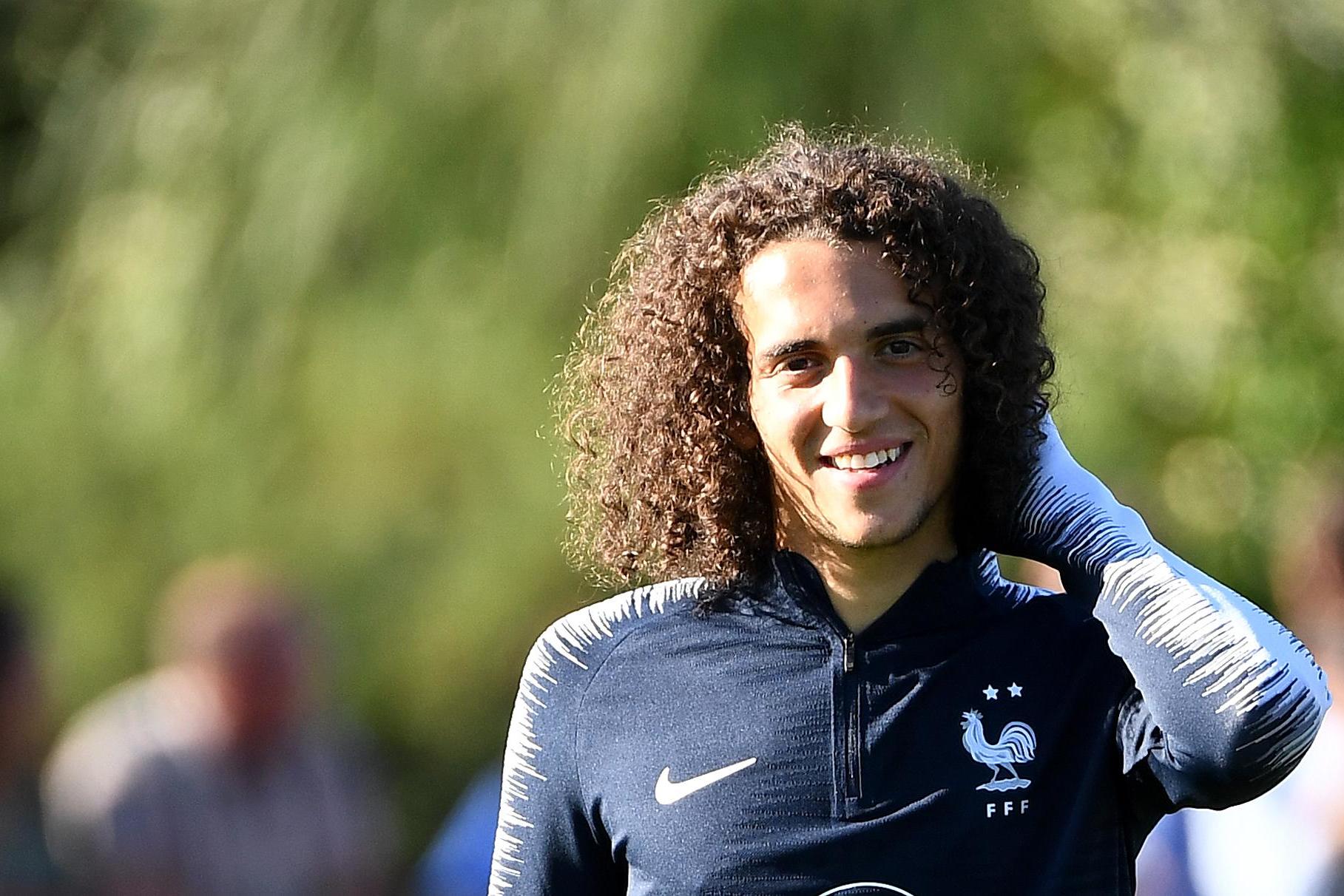 Arsenal midfielder Matteo Guendouzi has been called up to the France squad, after Juventus midfielder Blaise Matuidi was forced to withdraw through injury.

The 20-year-old had been part of the French U21 squad, but with instead join up with Didier Deschamps’ senior side for their Euro 2020 qualifiers against Moldova and Albania.

Guendouzi, who has 11 caps for France’s U21 side, was also called up as injury replacement during the last international break, when Manchester United star Paul Pogba pulled out injured, but is yet to make his debut.

Matuidi, who has played 84 times for his country, and was a key part of the side that won the 2018 World Cup, was taken off 70 minutes into Juventus’ 1-0 win over AC Milan on Sunday.

Victory over Moldova would see France book their place at Euro 2020 with a game to spare, but they are relying on other results to go their way in order to overhaul Turkey and finish top of Group H.