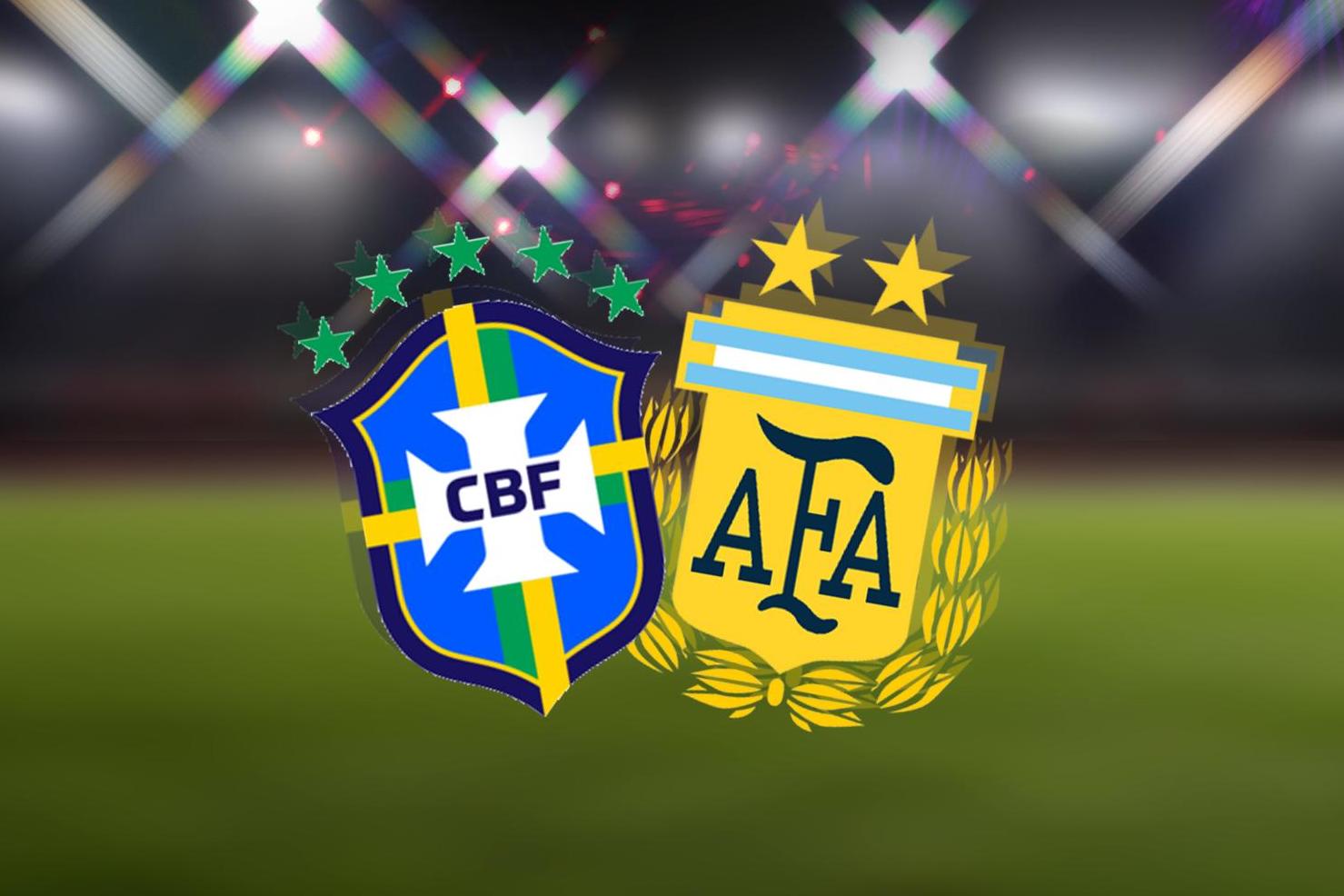 Old rivals Brazil and Argentina meet in Saudi Arabia for an international friendly in name only on Friday evening.

While there is little more than pride at stake at the two nations meet in Riyadh, Lionel Messi will be the star of the show as the Barcelona legend returns from suspension.

Messi was banned for three months by CONMEBOL for his comments in the wake of Argentina’s Copa America disappointment, criticising tournament officials as Brazil lifted the trophy.

The Barca forward is in brilliant form at Camp Nou, and will no doubt be desperate to exorcise some demons against the Selecao – but Tite’s squad look strong and ready for a scrap.

Brazil 2-1 Argentina: Anything can happen when Messi is playing, but Brazil have shown themselves to have the edge over their neighbours in the past two years.

Odds provided by Betfair Exchange. Click here to place a bet. Odds correct as of November 11.

Neymar misses out following the hamstring injury he suffered during the last international break.

However, Aston Villa’s Douglas Luiz has earned a call-up along with Real Madrid’s Rodrygo.

Lionel Messi is back for the Albiceleste, and should play at least some part against the Selecao.

The match will not be televised in the UK as it stands.

Standard Sport will have live coverage on our dedicated match blog with our Spain correspondent Ben Hayward.

Brazil edge this famous fixture with 46 wins to Argentina’s 39, and 25 draws.

The last time these two nations met, Brazil won 2-0 in the Copa America semi-final in Belo Horizonte on 2 July this year en route to lifting the trophy.