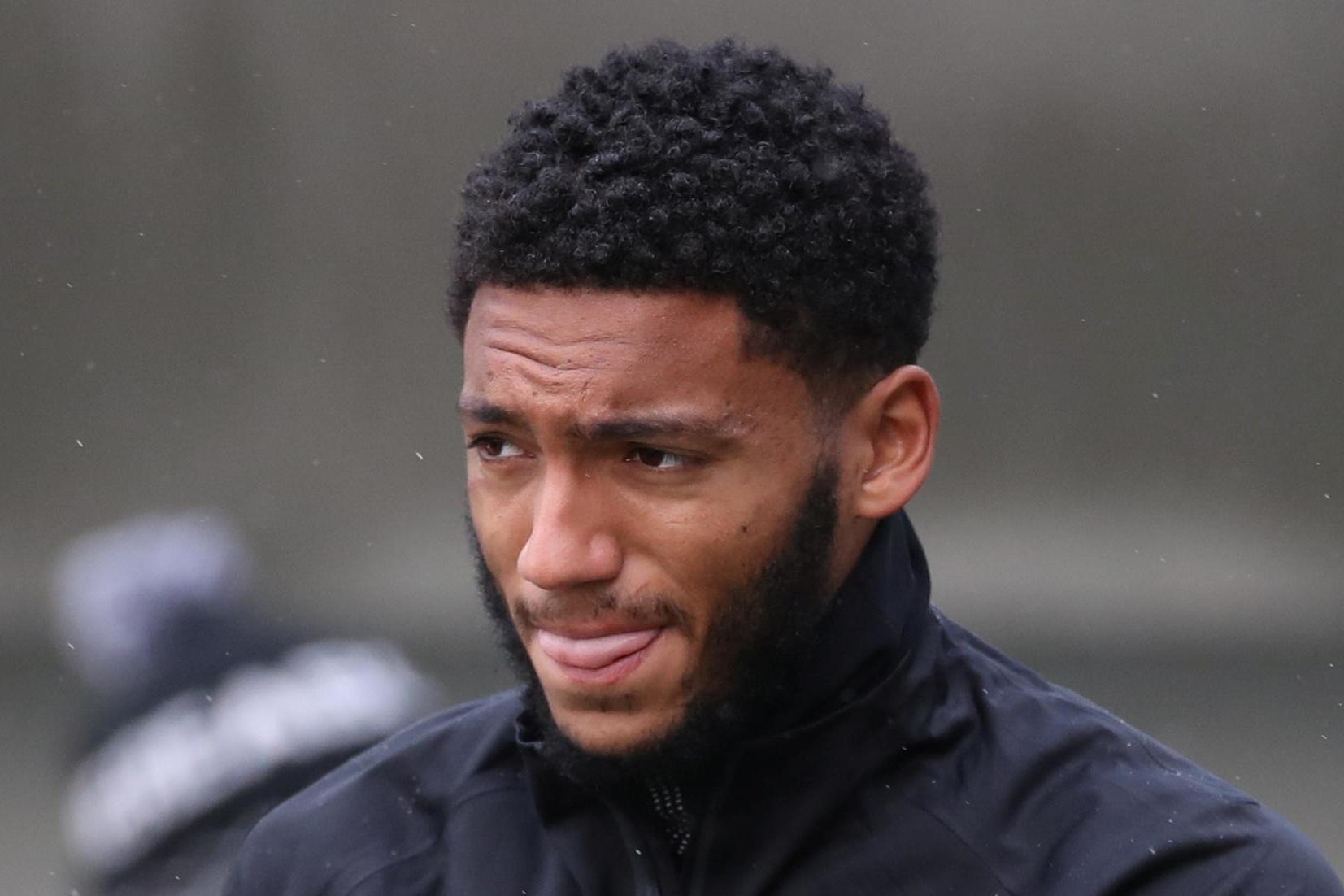 Ben Chilwell insists “there are no bad eggs” in the England squad and backed Joe Gomez to thrive for England in the wake of his spat with Raheem Sterling.

Gomez and Sterling trained with the first-team group on Tuesday, less than 24 hours after a bust-up in the St George’s Park canteen as hostilities carried over from Liverpool’s 3-1 win over Manchester City a day earlier.

Manager Gareth Southgate opted to drop Sterling for Thursday’s Euro 2020 qualifier against Montenegro following talks with his backroom staff and a team meeting in which both Sterling and Gomez aired their views.

Chilwell was part of the same England Under-21 set-up which Gomez captained before both graduated to the seniors and the Leicester left-back said: “I know Joe very well. I have known him for years. He will move on.

“Obviously it wasn’t a very nice thing for him to have to come across but he dealt with it very well, straight away. He spoke in the meeting, as did Raheem. He got across what he wanted to get across. He is a great guy away from football and this is a great dressing room. There are no bad eggs in the squad. It is a good place to be.”

Rose on Sterling, Gomez bust-up: It happens every day in club football


Chilwell claimed the players have not talked about the incident since Southgate’s decision late on Monday night and believes their performance at Wembley – where a draw will be enough to take them through to the finals – must prove how united they remain as a group.

“Club rivalries are so intense,” he said. “I have said it before – that is what makes football so fun to watch. Nobody wants to take the passion away from football and sometimes that is going to spill over into the next few days.

“The important thing to come out of this is how we have all moved on. We have literally squashed it and moved on and hopefully we can show that on Thursday.”

‘Thank you so much!’ – Pep Guardiola’s sarcastic handshake with referee...