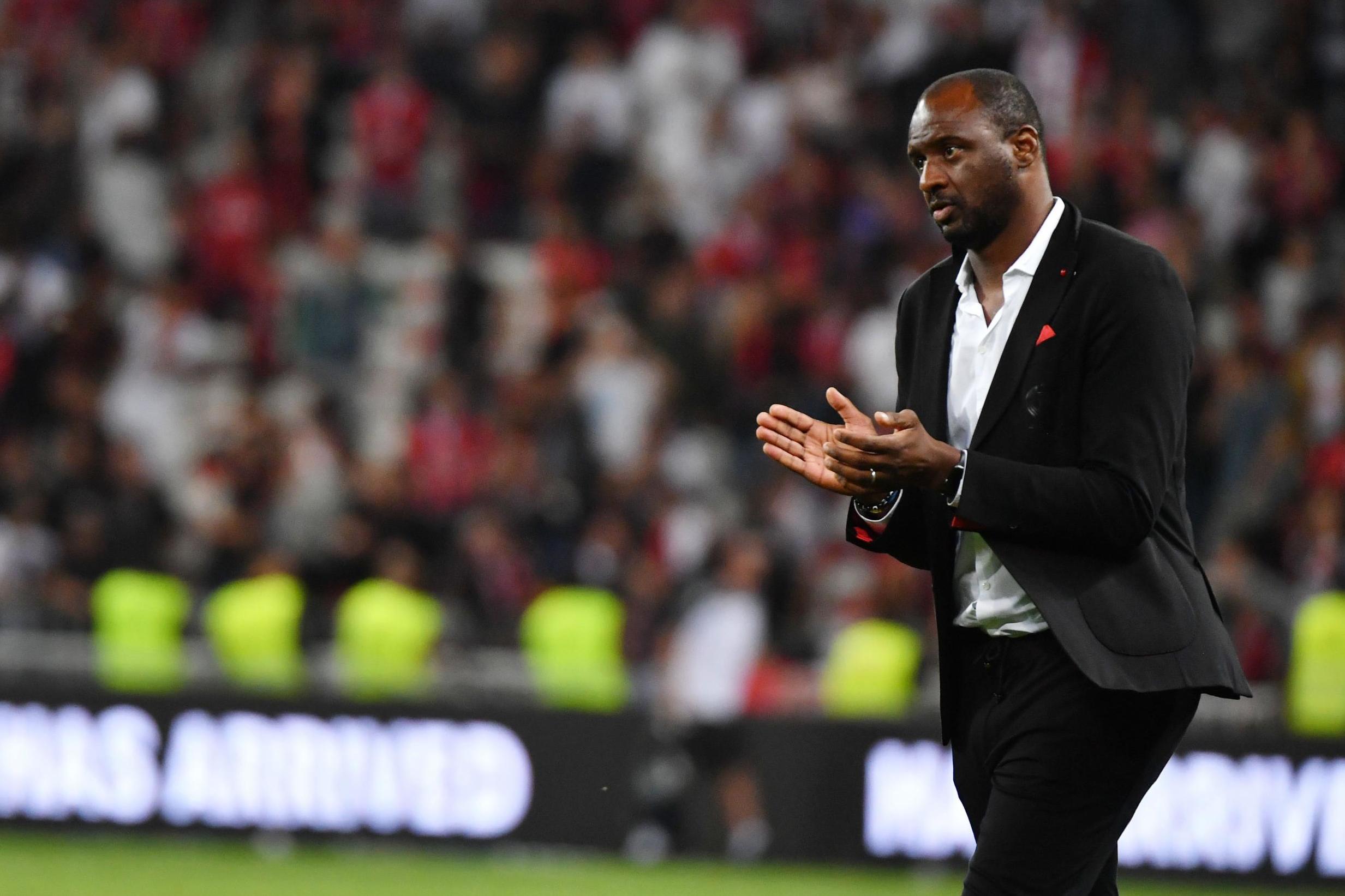 Arsenal legend Patrick Vieira has urged the club’s fans to ‘get behind’ Unai Emery, insisting the under-fire Spaniard is the man to get them through a ‘difficult spell’.

The pressure on Emery is mounting after the Gunners’ 2-0 defeat to Leicester on Saturday, which leaves them sixth, eight points off the top four.

However, the former Sevilla boss was backed by the club hierarchy at a meeting of more than 200 staff on Monday, and it looks unlikely that they will pull the trigger soon.

And Nice manager Vieira, who was himself a rumoured replacement for Arsene Wenger when Emery took the job 18 months ago, believes that is the right call.

“It’s true Arsenal are going through a tough spell,” Vieira said. “But I haven’t watched all their matches, so I can’t talk about their game.

“They have a coach who is qualified and who works well. When a club is having a difficult time, it’s important to be united. I think he has enough experience to get them through this difficult spell.

“We have to get behind him and give him time to change things. I am not sure a change of manager will fix the problems.”