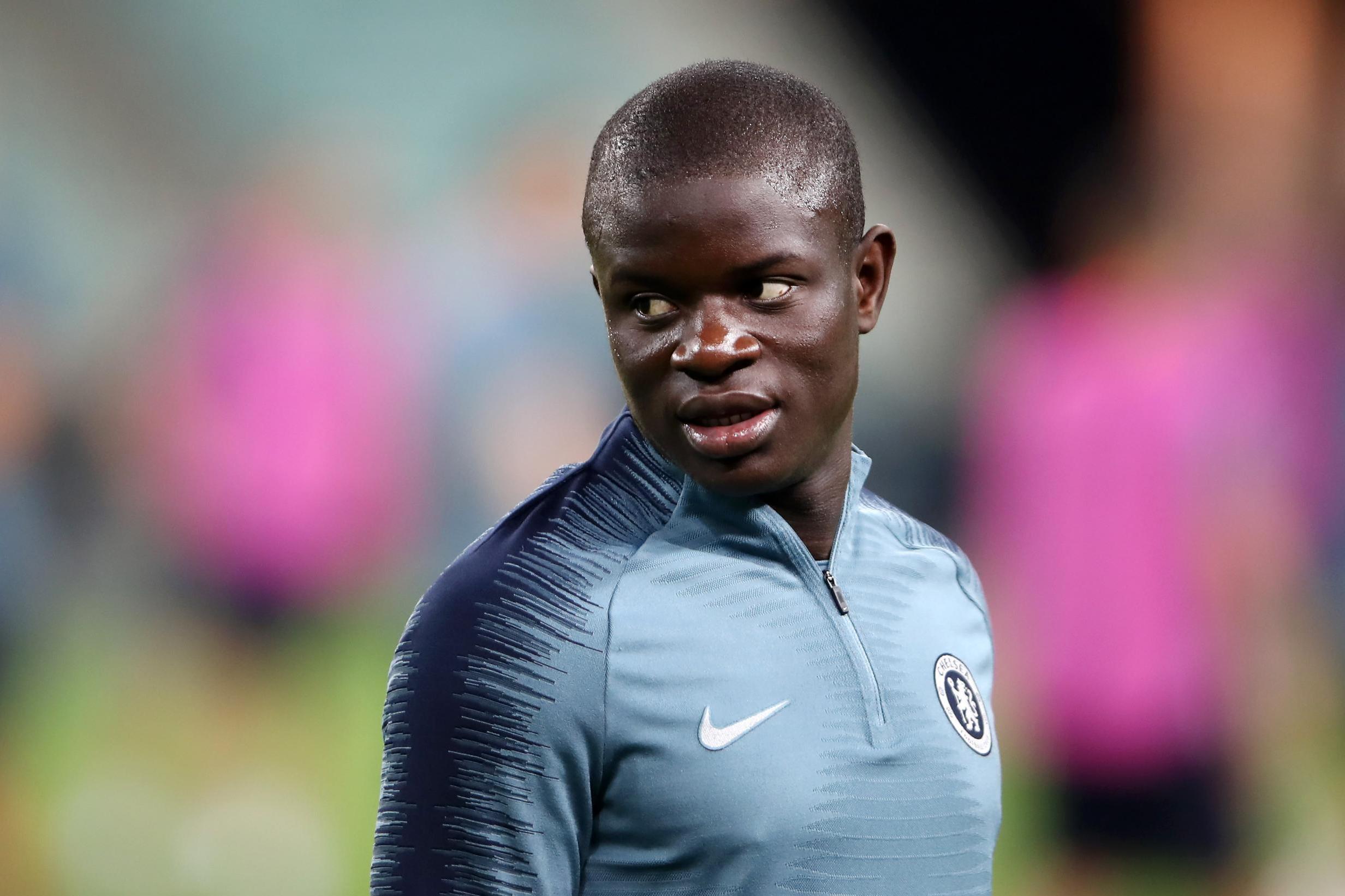 N’Golo Kante was granted compassionate leave by Chelsea on Wednesday due to his safety concerns regarding football’s resumption amid the Covid-19 crisis.

After Premier League clubs voted unanimously in favour of a return to restricted, non-contact group activities as part of phase one of ‘Project Restart’ at a shareholders’ meeting earlier this week, top-flight players have been returning to training as of Tuesday and Wednesday.

After recording a negative Covid-19 test and initially training on Chelsea’s first day back at Cobham on Tuesday, Kante was then absent on Wednesday, with the 29-year-old granted permission to skip the session by Chelsea and head coach Frank Lampard.

It remains unclear at this stage when he will return to training.

The tireless midfielder is not the only footballer to hold concerns over a return to action during the coronavirus pandemic.

Watford captain Troy Deeney has chosen not to return to training amid concerns over his family’s health and the increased risk posed to BAME players.

A number of other Hornets players opted not to attend training on Wednesday after Watford confirmed that one player – later revealed to be Adrian Mariappa – and two unidentified staff members had tested positive for Covid-19 and entered into a seven-day period of self-isolation.

Six positive tests were recorded in total across three Premier League clubs after an initial 748 tests carried out on Sunday and Monday.

Burnley confirmed on Tuesday that assistant manager Ian Woan was also among the six positive tests.