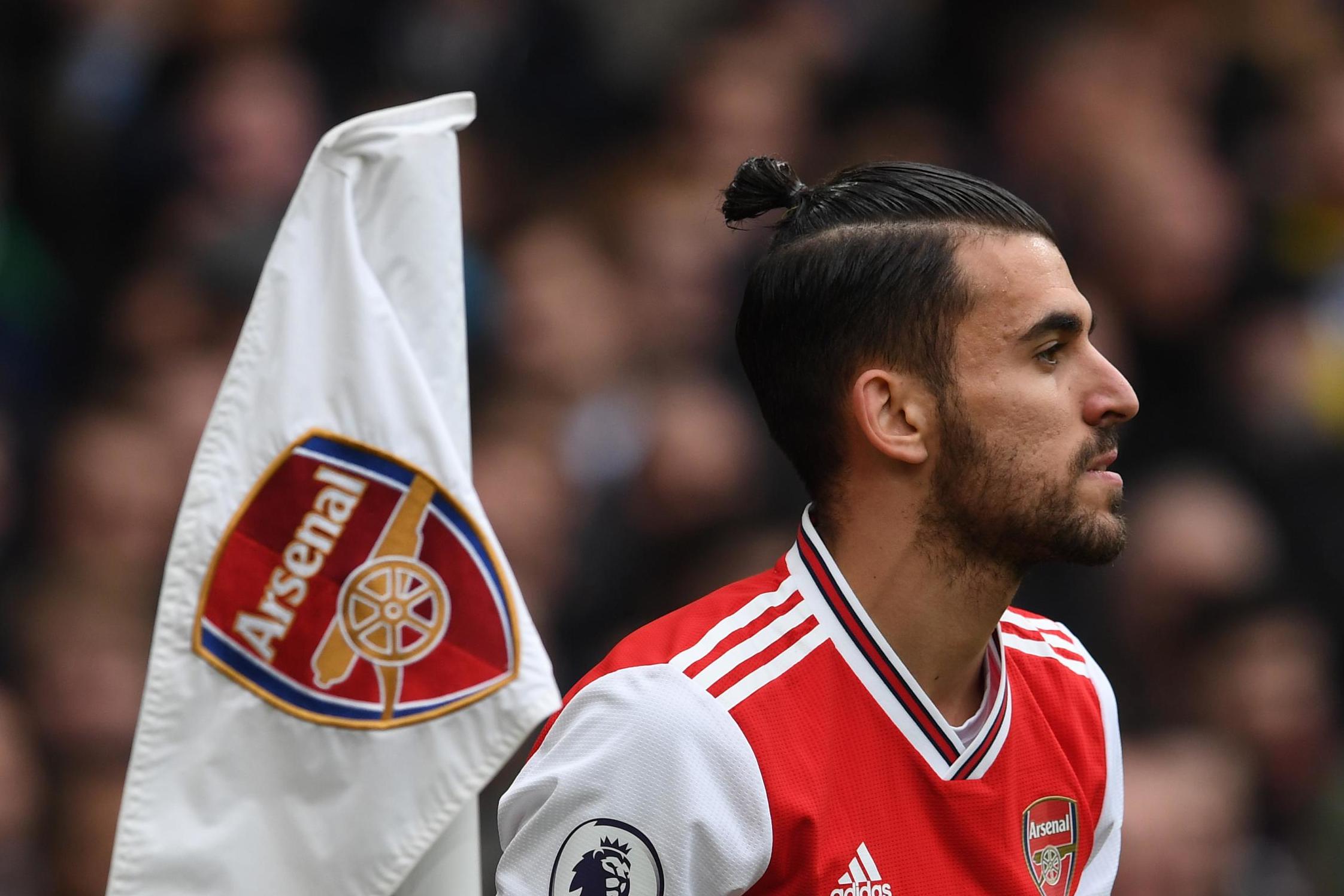 Arsenal loanee Dani Ceballos has reiterated his desire to forge a career at Real Madrid when he returns to the Bernabeu this summer.

The Spaniard has been on loan at the Emirates since the start of the season, a spell which was due to end on June 30, though it is likely his stay will be extended to cover the remainder of the Premier League campaign, should it resume next month.

The 23-year-old made an encouraging start to life in north London but was struck down by a hamstring injury in November and had only just forced his way into Mikel Arteta’s first-team when the coronavirus shutdown began.

Given the wealth of midfield talent already present at Madrid, there had been speculation about a permanent move to Arsenal, while other reports linked him with a return to former club Real Betis.

However, he told TVE: “I am a Real Madrid player … and any player in the world would like to play for Real Madrid.

“I have a contract with them for three more years and they are the ideal team to succeed.”