A report in AS, via Diario Sport, outlines how the Brazilian would only cost Los Blancos €20m and would be an affordable alternative to other transfer targets.

It has not been thought that Madrid are prioritising signing a central defender this summer with Sergio Ramos, Raphael Varane and Eder Militao among the options in the position.

However, they are said to be one of the clubs who have been monitoring RB Leipzig’s in-demand defender Dayot Upamecano, and it is said that Gabriel is a cheaper alternative. 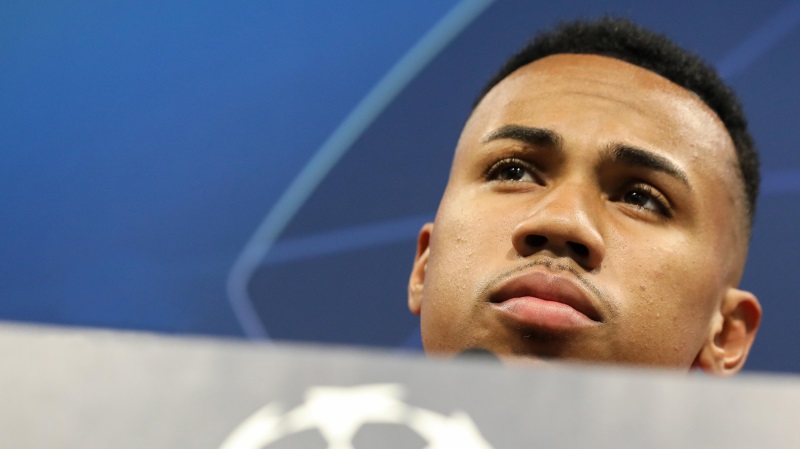 The Brazil Under-23’s international market value is a fraction of that of others and the Ligue 1 club are said to be open to selling.

Gabriel, who has been linked with a move to Everton, is said to be valued by Madrid because – unlike other options at the club – he is more comfortable on the left side of the central defence.