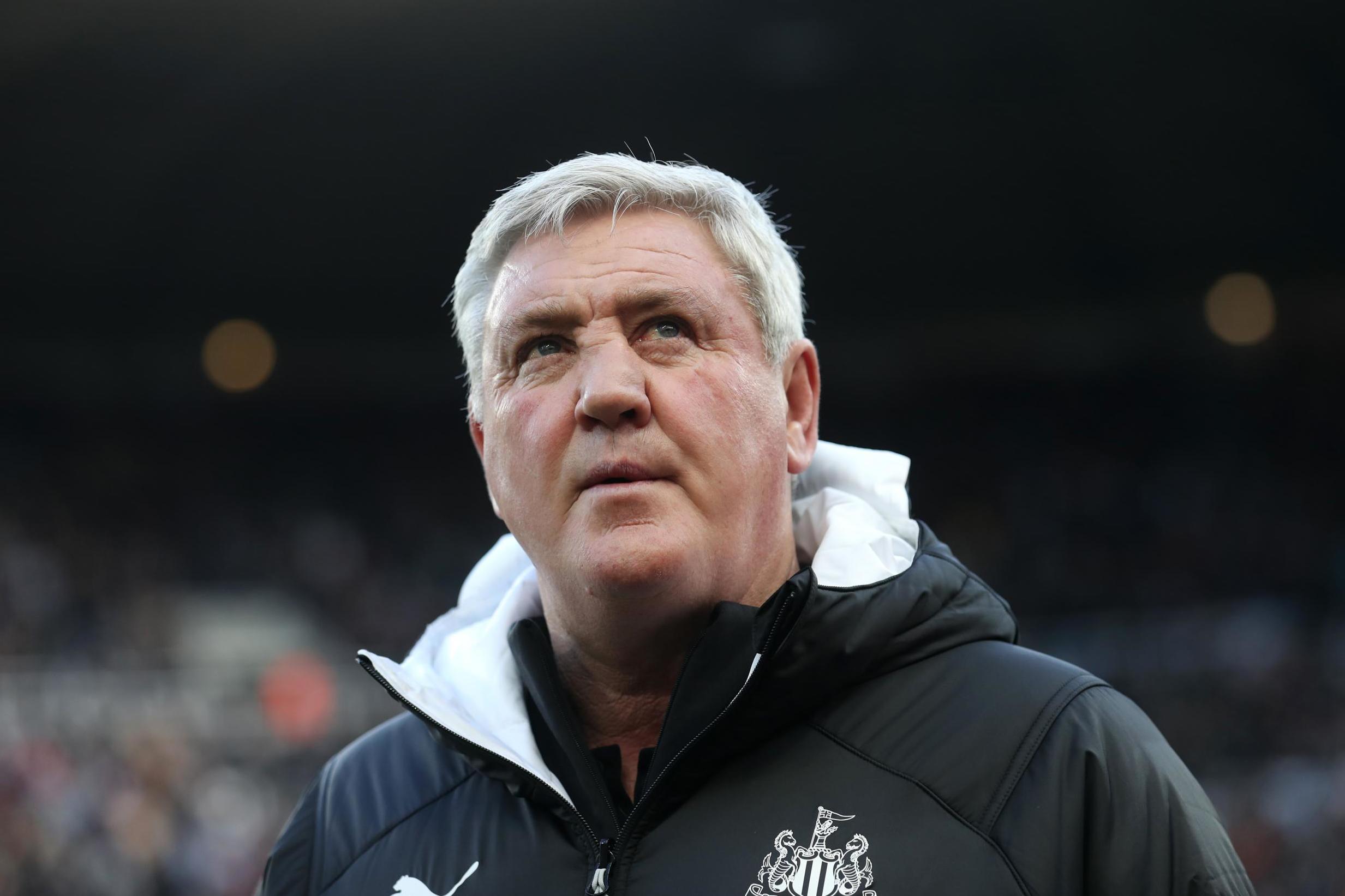 Newcastle United manager Steve Bruce admits he is “in the dark” over the club’s proposed takeover by a Saudi-backed consortium, but hopes to be given resources to challenge for honours once again.

A group with an expected 80 per cent investment from Saudi Arabia’s sovereign wealth fund (PIF) have made a reported £300million offer to buy the club from billionaire owner Mike Ashley.

Should the deal go through, it is believed the new owners would appoint a new coach to replace Bruce, who guided Newcastle to 13th in the table before the coronavirus pandemic halted the season.

Bruce says he is simply concentrating on the job at hand as the Magpies return to training, but added he would relish the chance to take the club into a new era.

“I have a wonderful working relationship with [Newcastle managing director] Lee Charnley and he told me, ‘when there’s something to tell you, Steve, I’ll tell you’,” Bruce told Sky Sports on Thursday.

“We’ve left it at that and gone back to work. I’m in the dark like most other people, and for that, I’m glad, really, because I can’t comment on it.”

Bruce, who arrived in July 2019 as Benitez’s successor, said he would like to see Newcastle given the resources to challenge the likes of Manchester City and Liverpool.

“To be in a position where you’re actually challenging, and you have a good enough team as Newcastle did in 1995 and under Sir Bobby Robson as well, then it would be wonderful,” said Bruce.

“I’d back myself, of course I would. Whether you’re managing in the lower division or you’re right at the top, it’s about getting the best out of what you’ve got. And if you can do that, I’d back myself to have a crack at it. I’d be confident that I’d be able to do it.”