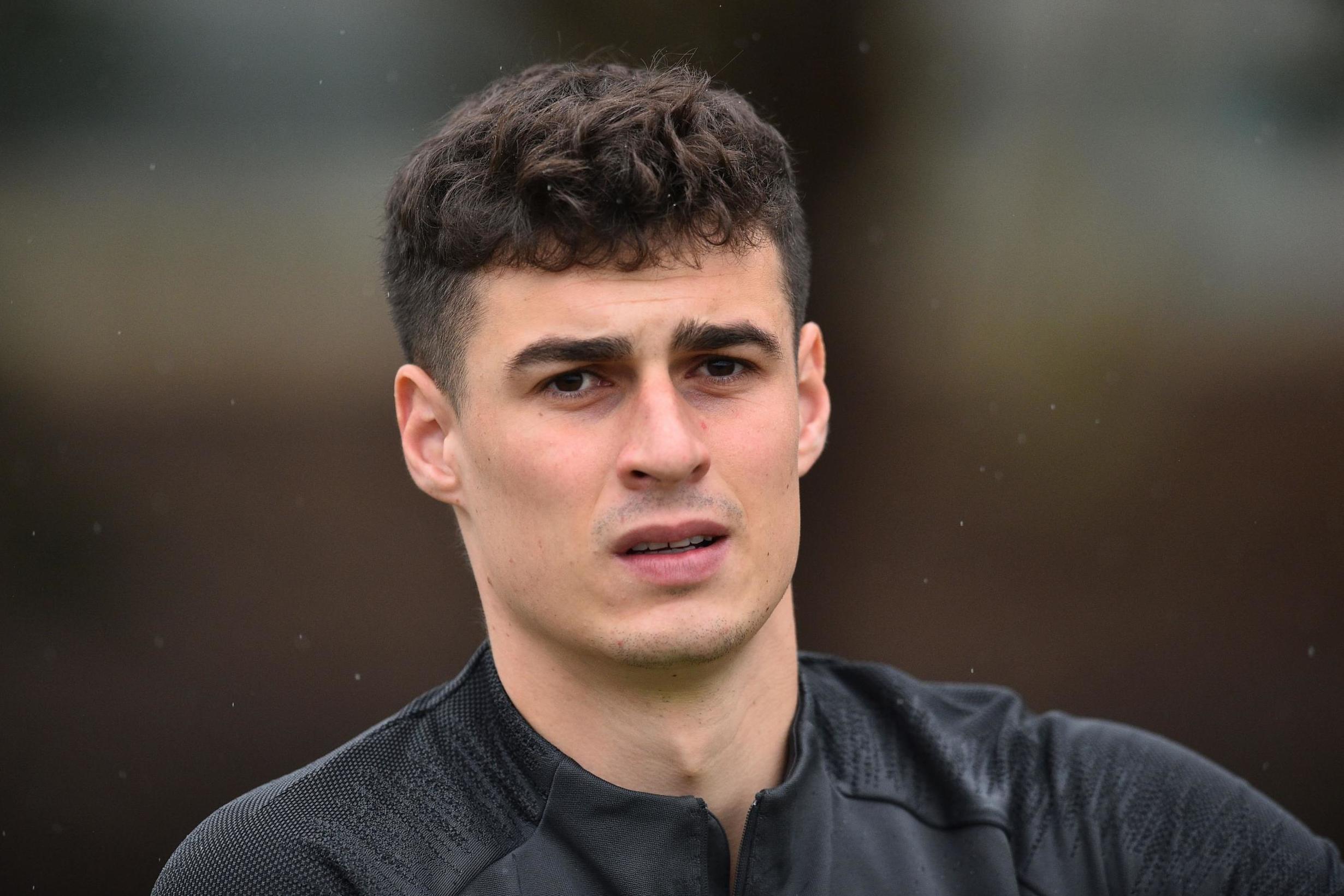 Chelsea will remind players of their social distancing responsibilities after Marcos Alonso and Kepa Arrizabalaga posed for photos with supporters without observing current guidelines.

The pair were approached by fans in Hyde Park and obliged requests for a picture, though photos show the fans were too close to the players given the current rules on staying two metres apart.

It is the third time Chelsea have had to remind staff of the social distancing rules.

Midfielder Mason Mount was also pictured out playing football with West Ham’s Declan Rice in March while he was supposed to be self-isolating following Callum Hudson-Odoi’s positive test for coronavirus.

Chelsea players returned to training at their Cobham base this week having been tested for the virus on Monday.

Squad and staff will be tested twice weekly following the return to training, with the second round of testing taking place on Thursday and Friday.

London rivals Tottenham are considering handing right-back Serge Aurier a hefty fine after he broke lockdown restrictions for a third time, posting for a picture with his hairdresser.

A Spurs spokesperson said: “We are investigating and will deal with the incident appropriately.”