Manchester United expect to face a £20 million rebate to broadcasters due to the suspension of the Premier League even if the campaign can be completed behind closed doors.

United were among the Premier League teams to return to training in small groups this week, with the club’s executive vice-chairman Ed Woodward saying he is “optimistic” that the English top-flight will resume next month.

The Premier League has been suspended since March 13 due to the coronavirus pandemic and it is predicted that clubs face repaying up to £340 million to broadcasters for matches not being played as scheduled.

“Given the delay caused by COVID-19 to the playing schedule, we anticipate that the revenues from the Premier League for completion of the 2019⁄20 season will be reduced, as discussions remain ongoing with broadcasters,” said United’s chief financial officer Cliff Baty.

“For Manchester United, we have estimated this reduction to be around £20 million ($24.5 million) for a full season of 38 games.”

United’s matchday revenues will also be hugely impacted by the ongoing impact of the virus, with games set to be played behind closed doors for the forseeable future.

On Tuesday, United announced that supporters would be entitled to a refund for all remaining home games this season.

“It is now inevitable that our matches will initially be played behind closed doors when the season resumes,” said Woodward.

“This is as disappointing for us as it is for our fans, but we hope it will allow the men’s first team to complete all of its competitions in the 2019⁄20 season by the end of August, and to start next season in time to target completion of next season still in May 2021.

“There are still profound challenges ahead, and for football as a whole, and it is safe to say it will not be ‘business as usual’ for some time.” 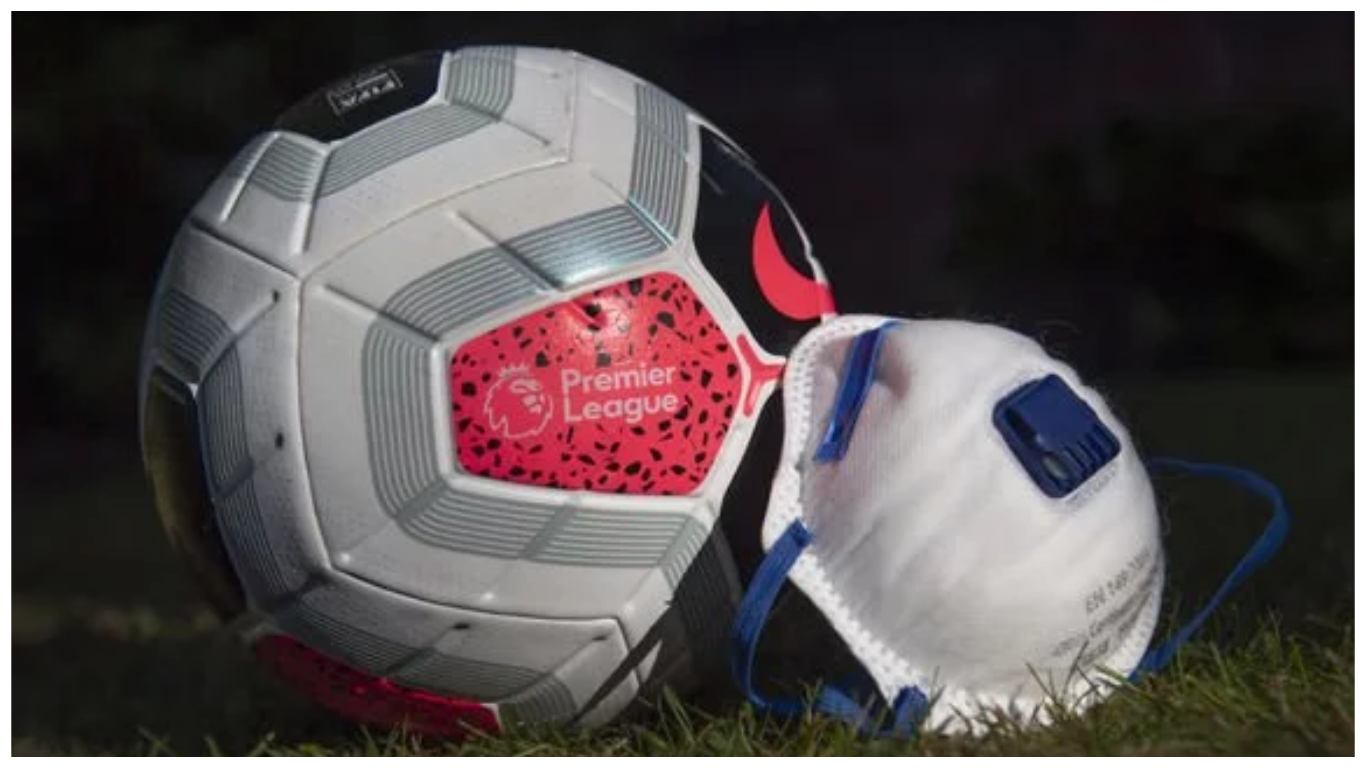 Woodward hopes the Europa League can be completed in August, with United well on course to reach the quarter-finals after a 5-0 last-16, first-leg win over Austrian side LASK before the shutdown.

The club said cash reserves of £90 million “provides financial flexibility to support the club through the disruption caused by COVID-19”.