Bernardo Silva admits “taking Cristiano Ronaldo’s place is impossible”, with the Manchester City winger eager to point out that he has no intention of trying to emulate an iconic countryman once Portugal find themselves in need of another talisman.

A five-time Ballon d’Or winner is very much the main man for his country at present, with the Juventus superstar recording 99 goals through 164 appearances.

Ronaldo has helped Portugal to Euro 2016 glory and the inaugural UEFA Nations League crown, with his standing among the all-time greats very much secure.

There will, however, come a day when the 35-year-old walks away and someone else is required to step up in his place.

Silva, given his ability and experience, would be among those expected to take the lead when it comes to providing inspiration.

The City forward is reluctant to put himself anywhere near a category occupied by Ronaldo, with the 25-year-old aware that any efforts to follow in illustrious footsteps are likely to be thankless.

Silva told AS: “Taking Cristiano’s place is impossible. Nobody is going to do that.

“I’m going to try and always keep improving so I can do the best I can for Portugal and my club – helping my country and team to win everything possible.”

While turning out alongside legendary figures at international level, Silva continues to do likewise with his club.

Sergio Aguero remains a prolific presence for City, as the club’s all-time leading scorer, and the Argentine is being backed to chase down Alan Shearer’s Premier League benchmark of 260 goals.

Aguero sits 80 efforts short of that figure at present, but Silva has said: “Kun is goals. There’s nothing more to say about him.

“He hits it so hard. If you give him a bad ball, he hits it well. It’s so good to have a player who scores so easily.

“That’s why he’s the player with most goals in City’s history and I think he’s close to the record for the Premier League. If he carries on like this he’ll get there.”

Another distinguished team-mate that Silva gets to work with on a regular basis at present is namesake David Silva, with the World Cup-winning Spaniard expected to prolong his playing career after bidding farewell to the Etihad Stadium when his current contract expires in the summer. 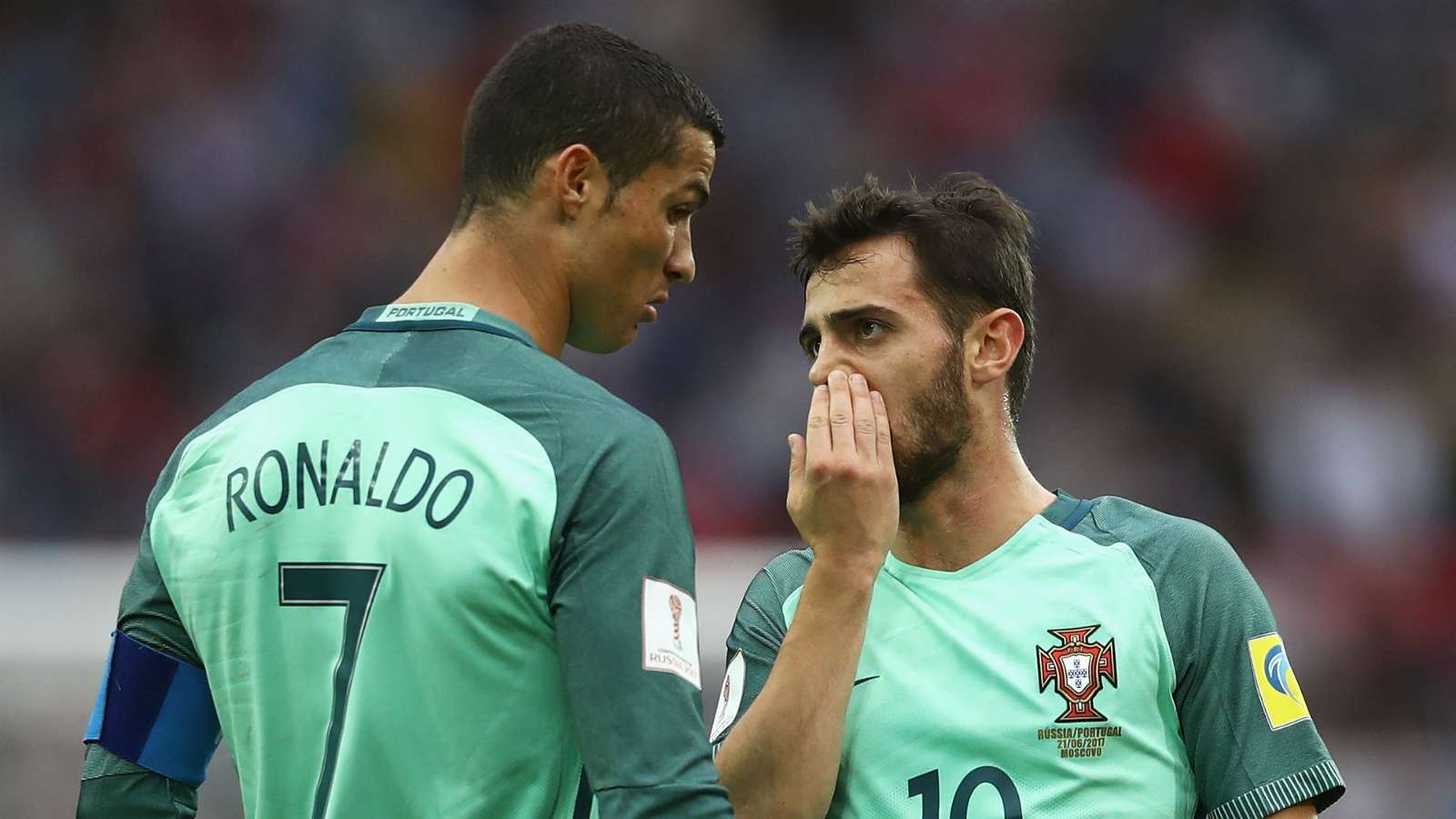 Read Also: Messi asked if he would pass to Ronaldo if they played together

“He’s got a lot of football left in him,” said Bernardo.

Frank Lampard says he is under no pressure from Chelsea board...