PapsonSports – Football,Golf,Basketball & More
Home Football Why Arsenal’s Mikel Arteta is the ‘perfect’ manager to get the most...
Facebook
Twitter
WhatsApp
Email
Telegram
Print 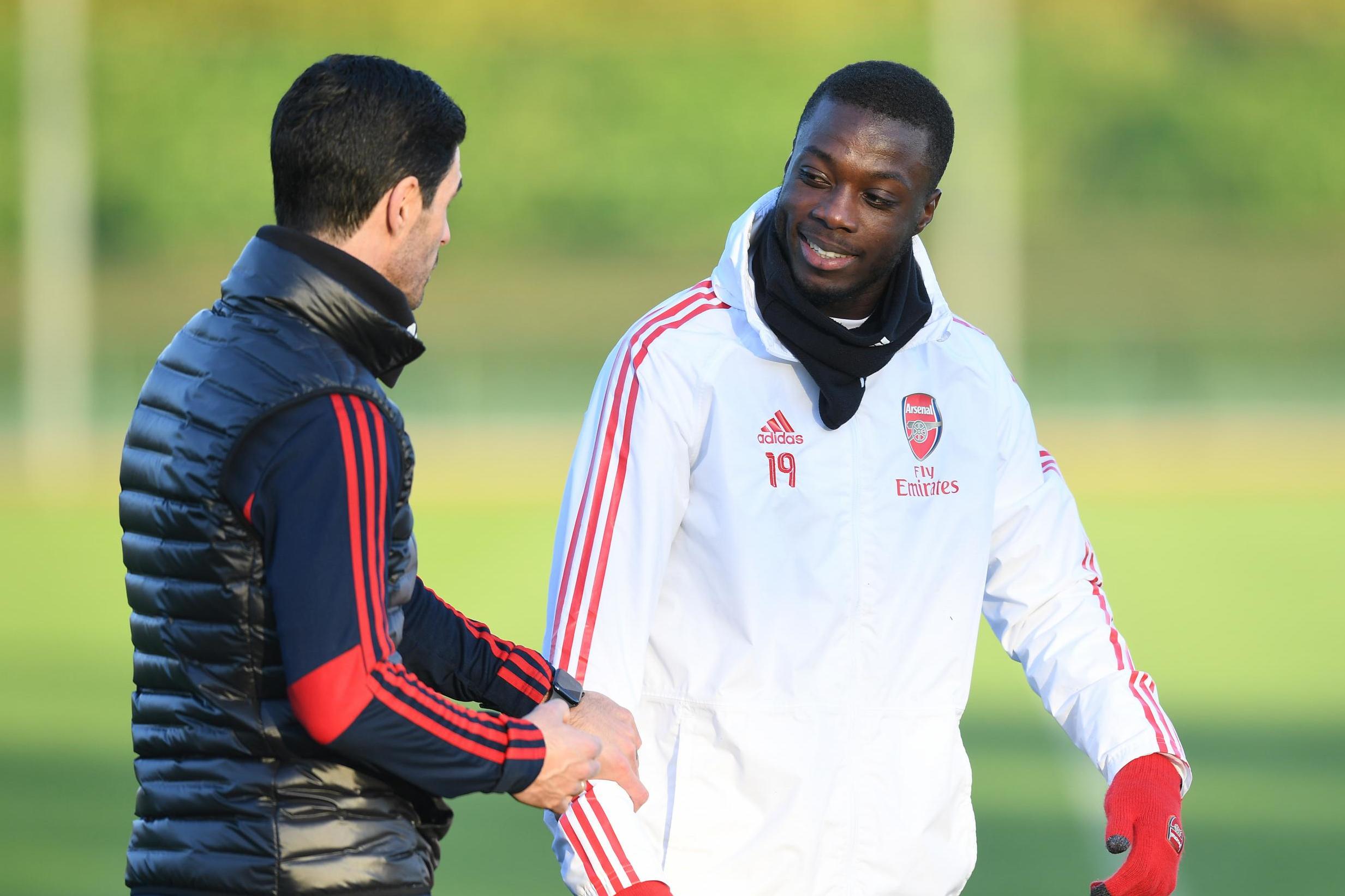 Jeremie Aliadiere believes his former club Arsenal should not have spent £72million on Nicolas Pepe, but insists Mikel Arteta is the “perfect match” to get the most out of the winger.

The Gunners broke their transfer record in signing the 24-year-old last summer but the Ivory Coast international is yet to take the Premier League by storm, scoring just four goals and providing six assists in 24 league games.

Arteta – who helped oversee much of Raheem Sterling’s development while at Manchester City – has previously insisted that Pepe remains a work in progress, vowing to help the winger individually in training.

Aliadiere admits he cannot deny Pepe’s talent, but states the forward must do more to justify his price tag.

“I saw what he did with Lille last season and he is an amazing player,” Aliadiere told Goal. “So, I’m not denying his talent.

“What I’m seeing, though, is the most expensive player in Arsenal’s history and even if you don’t want to think about the money, the fact is that money is, unfortunately, a big thing in football.

He added: “You can see he has unbelievable potential, talent and quality. Technically, he can do incredible stuff, but the simple things, sometimes he doesn’t do them spot on.

“That’s why I feel maybe we shouldn’t have spent that much on him.”

Regardless of Pepe’s price tag, Aliadiere also believes Arteta is the perfect manager to get the best out of him.

“I think Mikel could be the perfect match for Nico because he will not let him get away with things,” Aliadiere added.

“As a player, Mikel was all about quality and simplicity. You can’t miss a simple pass if you are five yards away because that costs goals and points.”