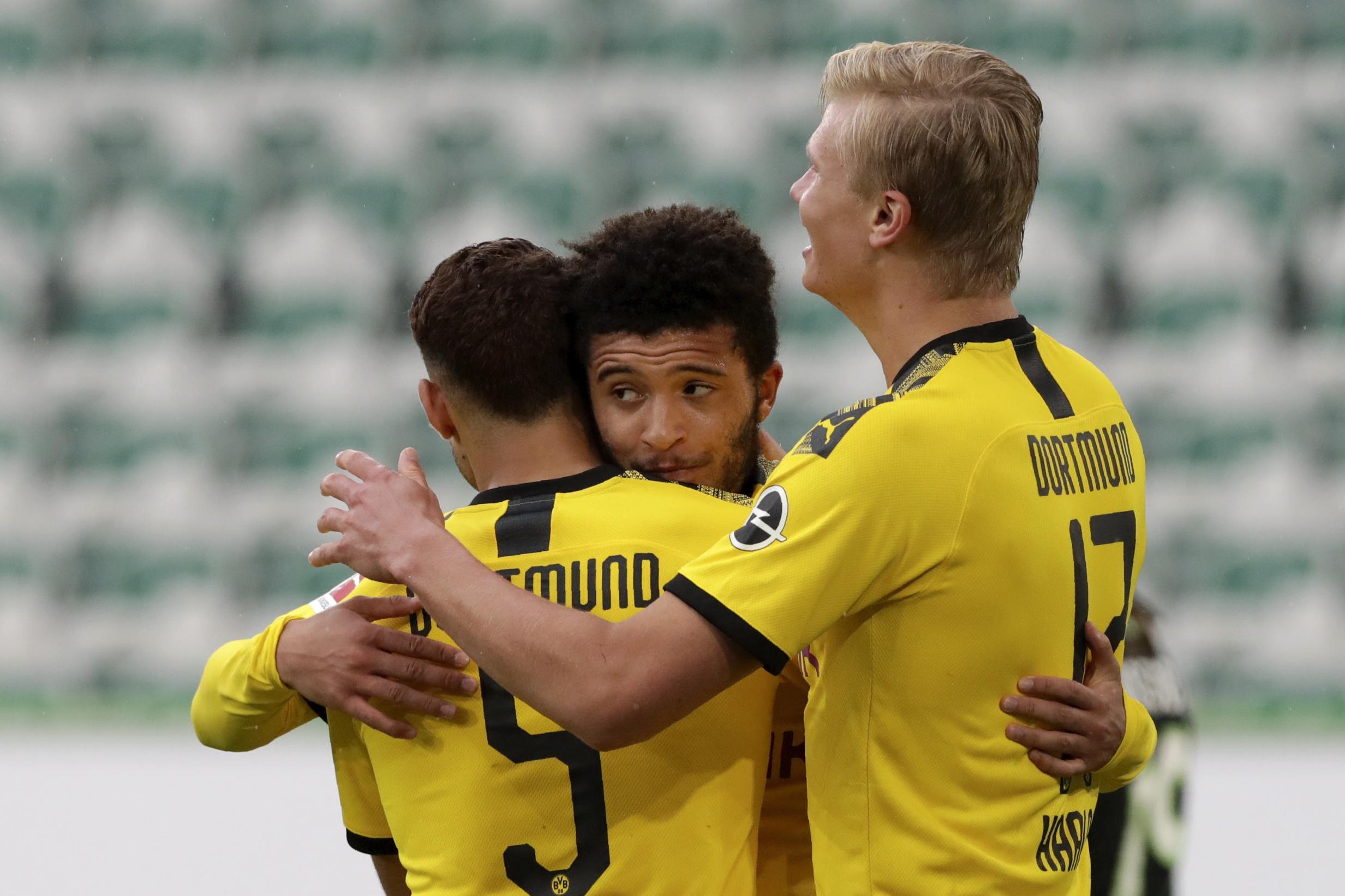 Jadon Sancho is on the bench for Borussia Dortmund as they take on Bayern Munich in a top-of-the-table Bundesliga clash.

With tonight’s game a must-win for Dortmund as they trail Bayern by four points in the title race, Lucien Favre has opted to name Sancho among his substitutes.

The English forward came off the bench in Dortmund’s last two wins and will likely make an appearance in the second half, but has to make do with a bench role with in-form trio Julian Brandt, Erling Haaland and Thorgan Hazard in attack.

There is a double boost for BVB with Mats Hummels fit to start in defence and midfielder Axel Witsel also returning to action on the bench.