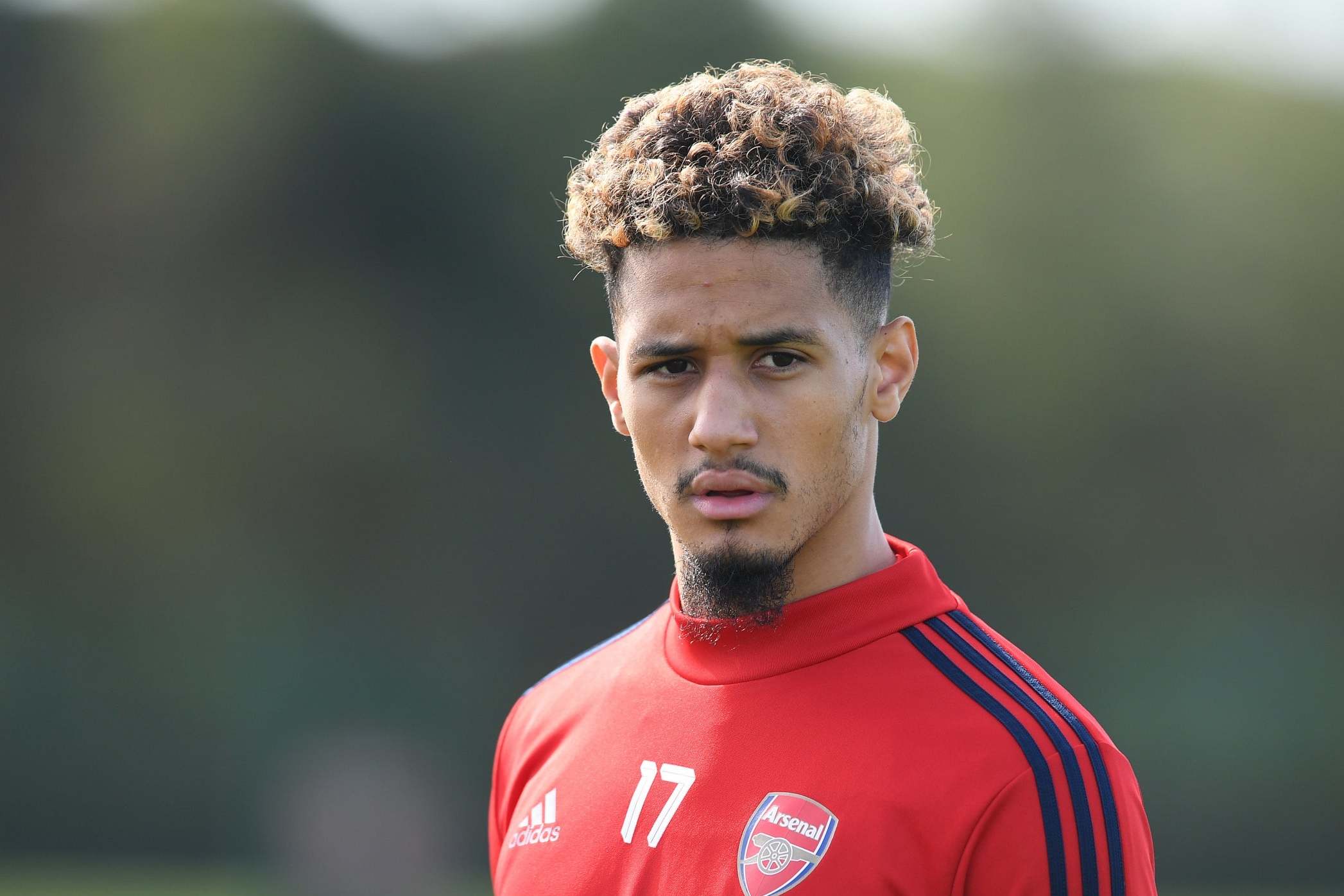 Arsenal signed the highly-rated 19-year-old in a £27million deal last summer, with the defender returning to the French club on loan for the 2019-20 campaign.

The youngster has already played his last game for the French side however, with Ligue 1 concluding prematurely back in April, Saliba playing just 15 games for the French club this season due to a three-month injury lay-off.

Despite his playing time coming to an end, The Athletic report Arsenal are still expecting Saliba to fulfil his contract and remain with Saint-Etienne until June 30, while he is also unlikely to feature for the north London club should the Premier League season extend beyond then.

Puel believes that Saliba will provide exactly what Arsenal need when he does join the squad, however.

“He is ready,” Puel told The Athletic. “He is a fantastic player. He is a young player but with a lot of maturity in his play. Also, in his life. He is a player with a good feeling and spirit.

“It will be hard for us without him but I think it is a fantastic opportunity for Arsenal.”

“I think they need a good centre-back and have done for some time, and I think William is the right player,” Puel added.

“I think he can play all the time in the first team at Arsenal.”