Vitoria de Guimaraes midfield metronome, Mikel Agu, has said he would move to the Chinese League for the right money. 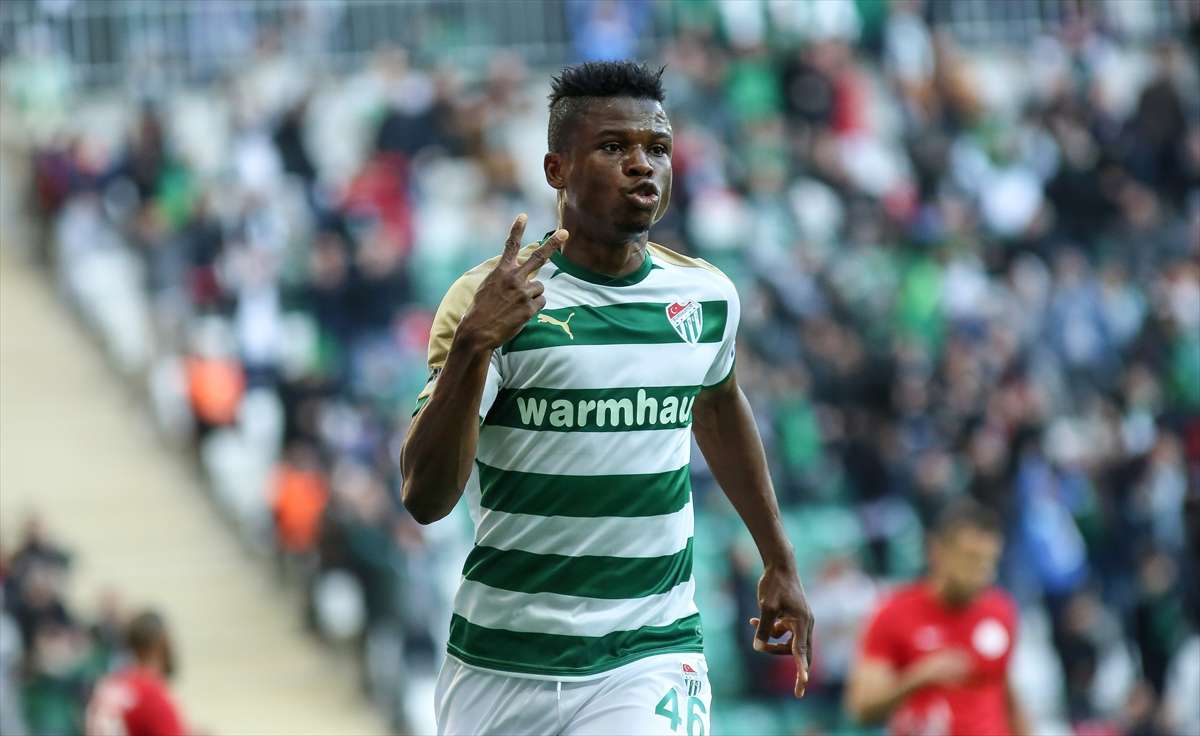 The Super Eagles destroyer told brila.net he was not averse to such an option if the offer was right. “I won’t mind going to China. I have to make the best possible decision, however”, he concluded.

Agu was speaking on the occasion of his natal celebrations. He further praised Gernot Rohr’s leadership of the Super Eagles, admitting he regretted missing out on the last AFCON but still remains in contact with the Franco-German.

read also:Covid-19: Mikel calls for suspension of Turkish league
Agu has earned 7caps for the Super Eagles and missed out on the final selection for Nigeria’s 2018 World Cup squad.