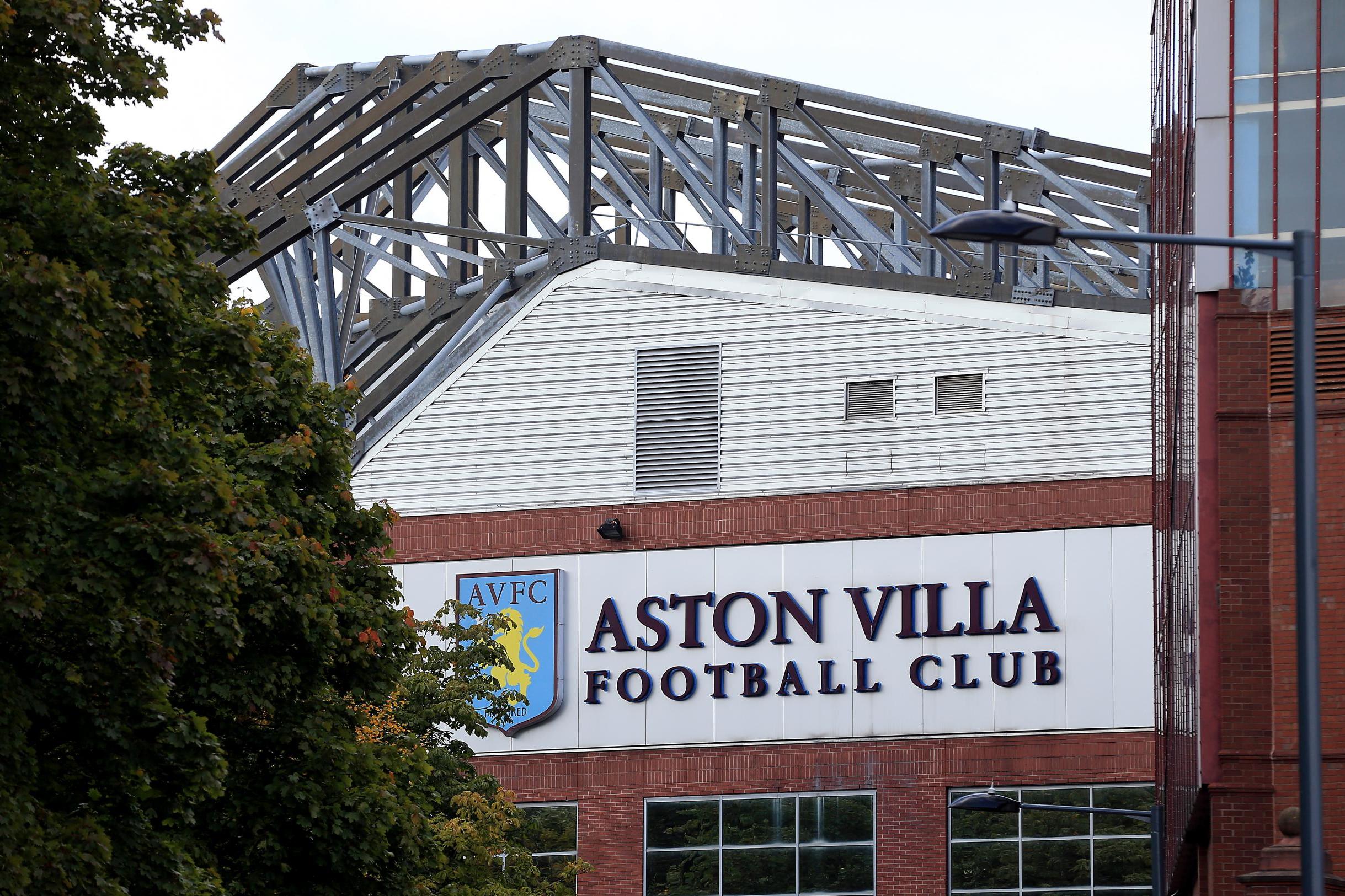 The father of Aston Villa manager Dean Smith has died following a four-week battle with coronavirus, the club confirmed on Wednesday night.

In a statement, Villa said that 79-year-old Ron Smith – who suffered from dementia and lived in a care home – had passed away with his family by his side after a spell in hospital that followed his Covid-19 diagnosis.

A lifelong fan of the club, Smith Sr previously served as a steward at Villa Park.

“As well as being a regular at home games, Ron was also there to witness that greatest of days in May 1982 when Villa lifted the European Cup [with victory over Bayern Munich] in Rotterdam,” Villa said on their official website.

“The thoughts of everyone at the football club are currently with Dean and his family at this most distressing of times and would kindly ask for the family’s privacy to be respected.”

Son Dean took the managerial reins at his boyhood club in October 2018 after promising spells with Walsall and Brentford and guided Villa back to the Premier League via the Championship play-offs last season.

As of 5pm on Tuesday, 37,460 people in the United Kingdom have now died after testing positive for coronavirus.