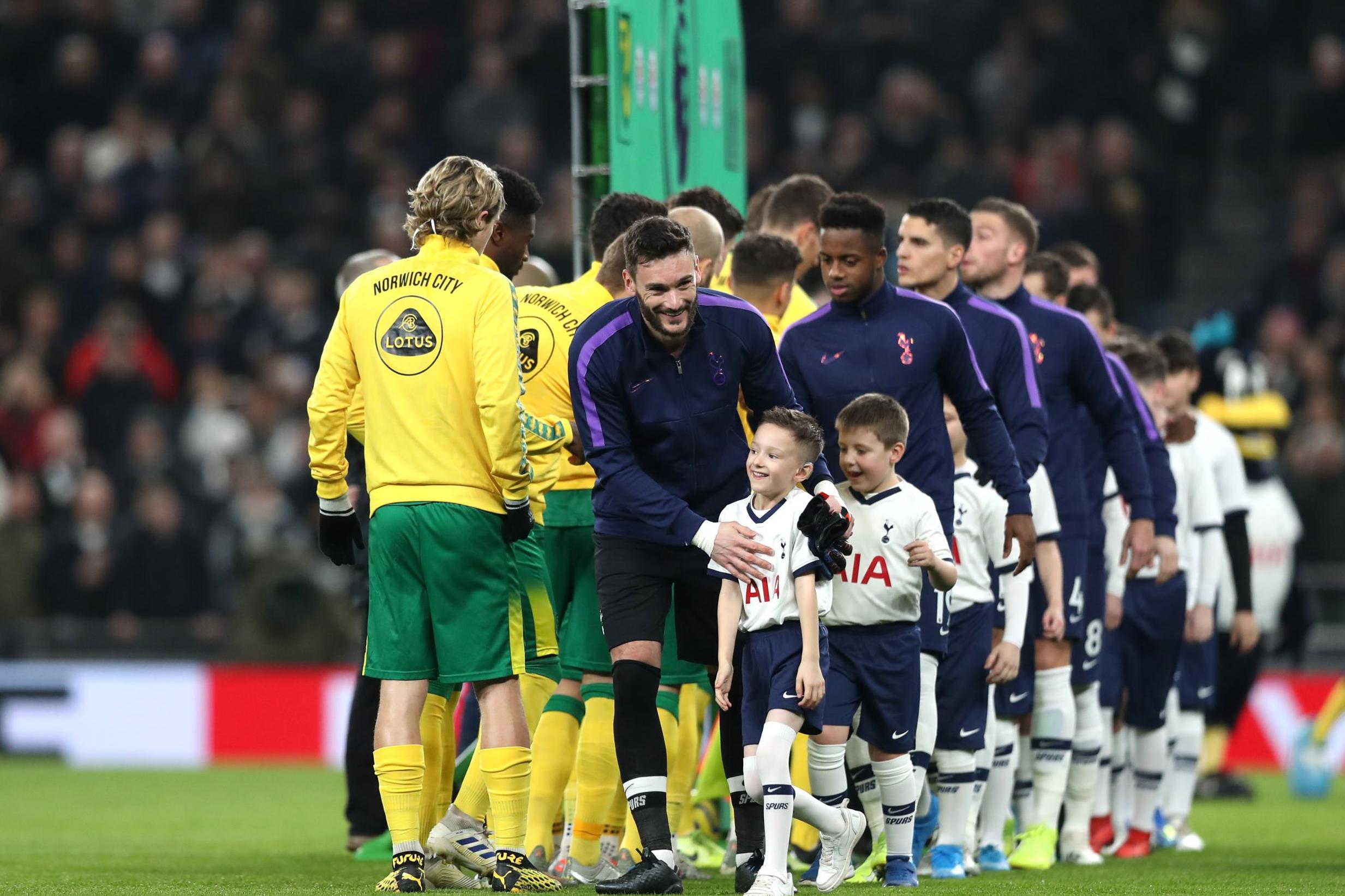 Jose Mourinho has confirmed his he will have a full squad available when the Premier League returns but insists his players will not be able to reach their potential.

Tottenham – who were winless in six games prior to the Premier League’s suspension – welcome back Harry Kane, Moussa Sissoko, Heung-min Son and Steven Bergwijn, who were all out with long-term injuries.

And while Mourinho says his players are injury-free, he believes a return to maximum potential is impossible.

“I cannot say in this moment they are ready to play because one thing is to recover from an injury, and another is to be ready to play football,” Mourinho told Sky Sports.

“In Harry’s case, I think for about five months he hasn’t played, but all of them are not injured anymore. They are training, and training is what it is at the moment, training has a lot of limitations.

Premier League clubs are expected to approve a return to contact training in a shareholders’ video meeting on Wednesday, however, which Mourinho believes will help his players move closer to full fitness.

“Harry Kane, Son, Bergwijn, Sissoko, all of them are fine. I think with a couple of weeks of normal training, when the authorities tell us we can train normally I think in a couple of weeks, the boys will be ready to play, of course not in the maximum of their potential, I think nobody can do that in this moment.”