Mikel Arteta has reportedly “already confirmed” a transfer plan to sign Philippe Coutinho and is confident he can get the best out of the Brazilian. 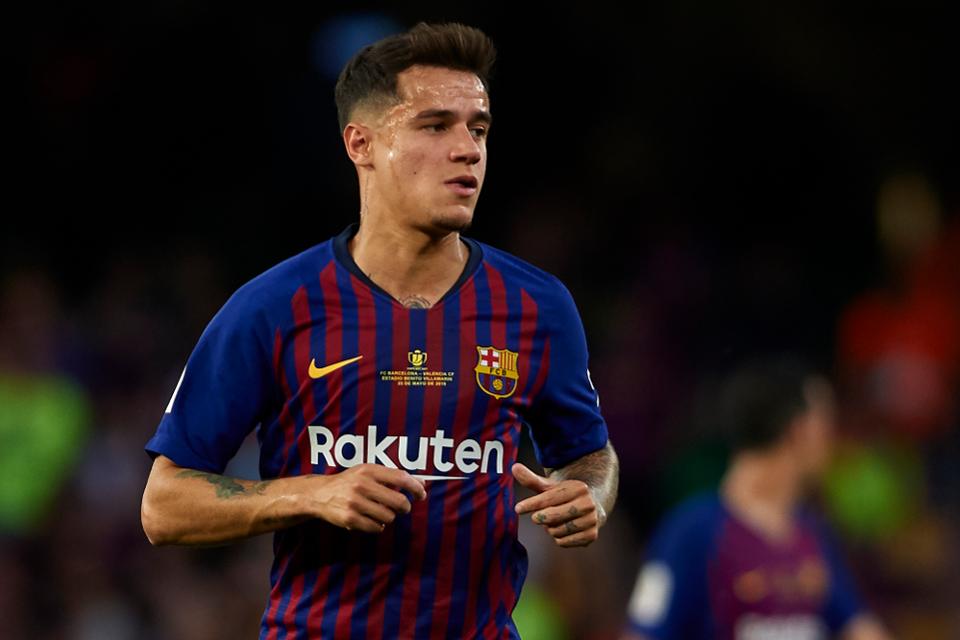 Coutinho, 27, is currently on loan at Bayern Munich but is the subject of plenty of transfer interest from the Premier League.

Manchester United, Chelsea and Leicester have all been linked with moves for the playmaker, who left Liverpool for Barcelona in 2018.

But according to ABC in Spain, Gunners boss Arteta has laid out a plan to make Coutinho an integral player in his side next season.

Barcelona are looking to sell their flop and recoup some of the £145million they paid for him as they desperately raise funds for the likes of Lautaro Martinez.

Only Lionel Messi, Frenkie de Jong and goalkeeper Marc-Andre ter Stergen are off limits as Nou Camp bosses desperately try to patch up the leaks in their accounts.

Arsenal broke their record transfer fee to land Nicolas Pepe last summer for £72m but will pay Lille in installments over five years.

So it would surely take plenty of negotiating to work out a deal to bring Coutinho back to the Premier League.

It was in England that he enjoyed the best years of his career so far but Arteta sees the Brazilian as a “dream signing” and someone he can help reach their “best level”.

Across his league campaigns, the 2016/17 season under Jurgen Klopp was Coutinho’s most fruitful.

He racked up 13 goals and seven assists – the only time he has hit double figures for goals.

The ex-Inter Milan man looks set to make this term his next best, though.

He has already scored eight and set up six in 22 Bundesliga games, equalling his next-best totals after that 2016/17 season.

But despite Coutinho’s decent return, Bayern Munich confirmed they will pass on the chance to make the deal permanent for £105m.

The star missed Der Klassiker on Tuesday due to an ankle injury as Bayern took a huge step towards an eighth Bundesliga title in a row.

Should Arsenal press forward with an attempt to sign Coutinho, though, they will face heavy competition from Chelsea in particular.

But Blues legend Frank Lebouef reckons the West Londoners should forget about the Barca outcast and go all out for Bayer Leverkusen ace Kai Havertz instead.