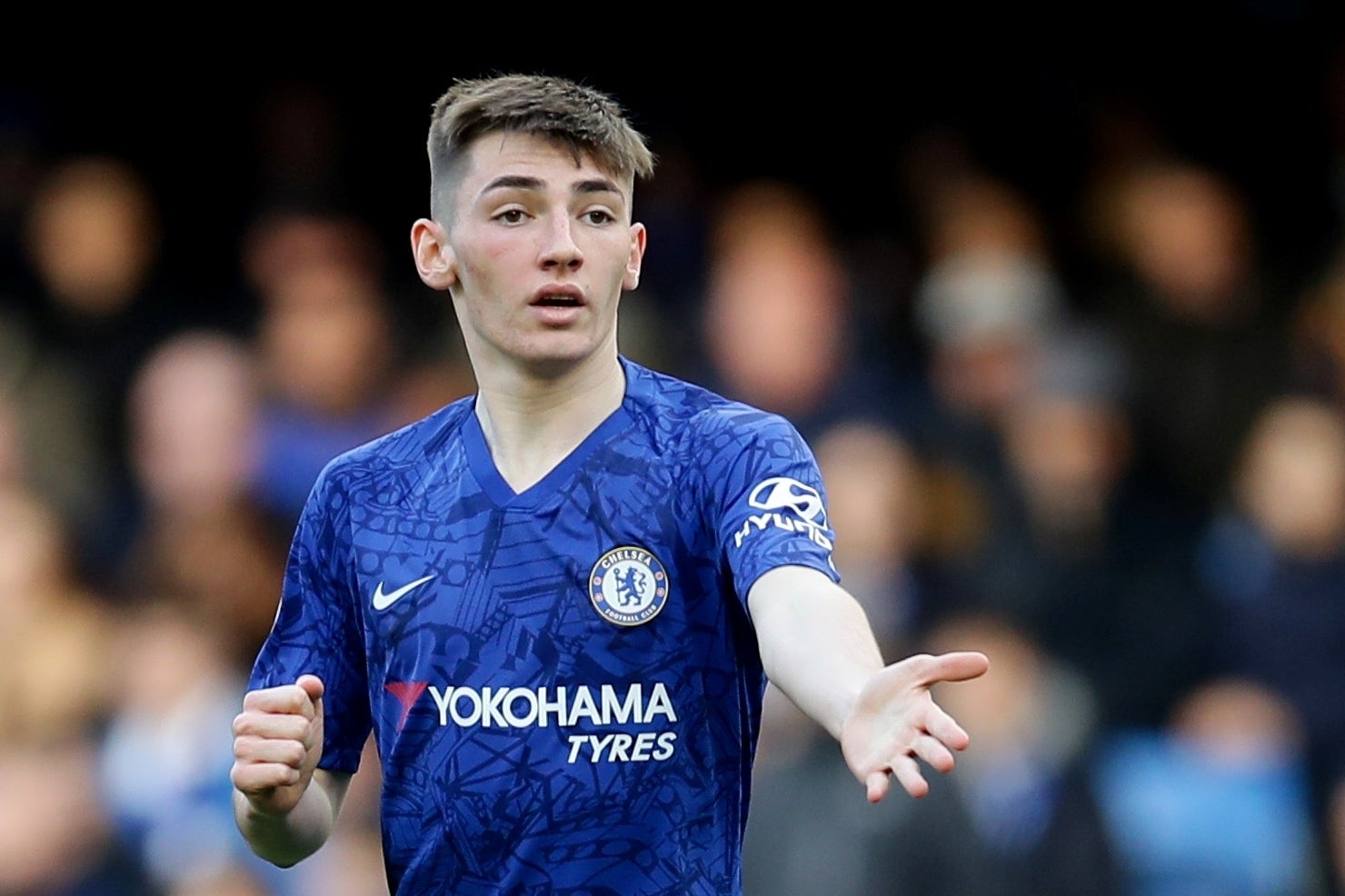 Frank Lampard had a bumper transfer budget to revamp his Chelsea squad this summer – but the coronavirus shutdown could have long-lasting implications.

While the Premier League is preparing to return in mid-June, the long-term implications of Covid-19 for football are yet to be known.

One thing is certain, however – football finances will not be the same for a long time, with even Premier League clubs moving to cut costs in a bid to avoid a financial meltdown.

Lampard and his players are in the process of finalising pay cuts, while Chelsea may well have to have a rethink about their summer transfer plans.

The silver lining is that Lampard has plenty of young, promising players to consider from the academy, while a few have already shown this season that they are capable of making the step up to the first team.

Here are three academy prospects who could save Chelsea millions…

Midfield is a position in which Chelsea are relatively well stocked already, with Mateo Kovacic impressing under Frank Lampard and Ruben Loftus-Cheek ready to return after injury whenever football makes his comeback.

However, Lampard won’t have to look elsewhere if he wants to find further competition in the middle.

Anjorin, 18, is a powerful and exciting player who racked up 11 goals for Chelsea’s youth sides across this season before everything was put on hold.

The youngster, who is not too dissimilar to Loftus-Cheek in stature, made his Premier League debut in the 4-0 rout against Everton last month – Chelsea’s last game before the suspension of football in England – having made his first team debut in the 7-1 Carabao Cup win over Grimsby in September.

Anjorin, who has been part of the setup at Chelsea since being scouted at the age of six after his family moved to London from the south coast, was part of Jody Morris’s U18 side which won an unprecedented quadruple in 2018.

There is ample competition if Anjorin is to make a breakthrough, but with a new five-year contract and Lampard’s established faith in youth he’ll certainly be given a chance.

Another member of that quadruple winning side from 2018, Gilmour has been one of the more recent breakthrough success at Stamford Bridge this season.

Signed from the academy at Rangers in 2017, the diminutive Scot made quite the mark in completely outplaying a Liverpool midfield including Brazilian international Fabinho in the FA Cup last month and claiming man of the match before following that up with the same prize in the Everton win days later.

Small in stature but brimming in fight, vision and technical ability, Gilmour is being hailed as not only the future in west London but for Scotland too.

The 18-year-old, who looks to Cesc Fabregas for inspiration, was officially promoted to Chelsea’s first team in January and shone in place of Jorginho, who was relatively short on competition at the base of the midfield three with N’Golo Kante being used further up.

There are big expectations of Gilmour, but from modelling for Burberry back home in Scotland to facing off against Champions League winners in midfield, little has phased him to date.

Filling the left-back role is one of Lampard’s bigger priorities when it comes to recruitment. Chelsea have long been interested in a move for Leicester’s Ben Chilwell, though with the Foxes valuing him at more than £60million it is a move that was already looking a big one to pull of before coronavirus and its financial ramifications hit.

Emerson Palmieri started the season as Lampard’s first choice but quickly fell away and, while Marcos Alonso earned his place back in the side with a string of impressive performances, the Blues need a long term solution.

Maatsen, who signed for Chelsea from PSV Eindhoven in July 2018, has recently been tied down to a five-year-deal in west London and was another to make his debut in that 7-1 win over Grimsby earlier this season.

The 18-year-old has an impressive record at youth level with Chelsea and the Netherlands and his versatility, he can also play at centre-back or in midfield, will be of great value to Lampard.

As with all young players, there is always an element of risk in stepping up, but there is a huge opportunity to stake a claim at left-back if Maatsen can make the leap.