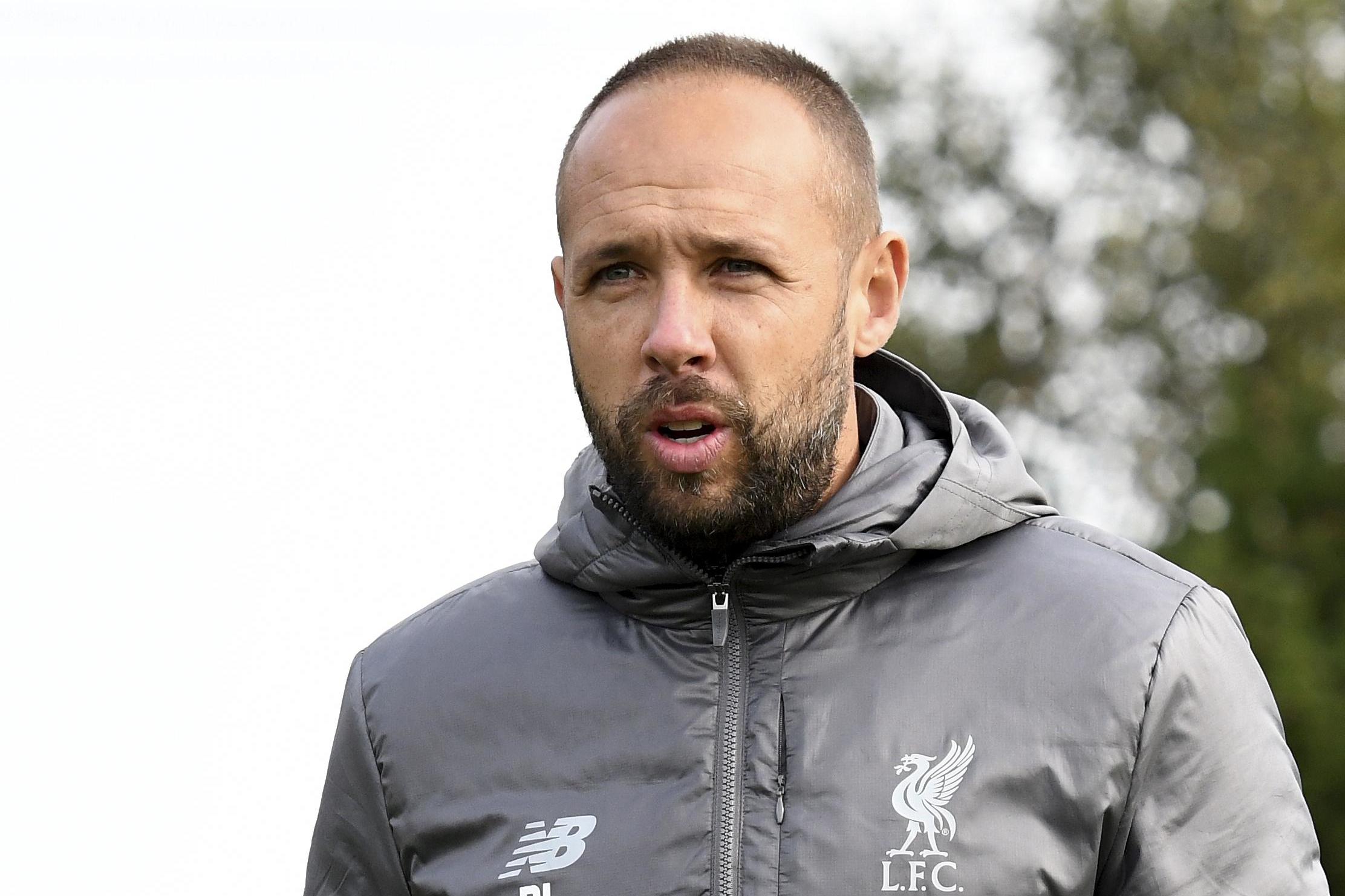 Liverpool have confirmed that FA Youth Cup-winning coach Barry Lewtas will take charge of the club’s U23s side.

The 39-year-old moves up from the U18s to replace Neil Critchley, who departed in March in order to take on a new challenge in senior football with Blackpool.

Lewtas’ promotion comes two years after he was appointed as Steven Gerrard’s successor at U18 level, and just over 12 months on from overseeing the club’s first FA Youth Cup success since 2007.

Of his new U23s boss, academy director Alex Inglethorpe said: “Barry has been at the club for quite a few years now and has progressed through various age groups. This is another step for him.

“He creates a wonderful environment for the players and has struck a good balance between winning games and developing the talent we have.

“More important are his qualities as a person and he’s someone who cares passionately about those he works with and is totally dedicated to the game.

Lewtas’ move to the U23s has opened a vacancy at U18 level that Liverpool also revealed will be filled by Marc Bridge-Wilkinson.

The 41-year-old has coached the club’s U14 and U16 teams since arriving from Huddersfield Town in 2015.

Inglethorpe added: “Marc came to us originally as an U14 coach and I like the fact he’s been a player and knows what it feels and smells like to be a player.

“He’s someone who is very passionate about improving his players as well as improving himself. As an individual he’s caring, patient and authentic.

“He knows how we want to work as an Academy and at this moment in time I think it’s important for us to have continuity.”

Chelsea goalkeeper legend ‘the Cat’ Peter Bonetti passes on at 78