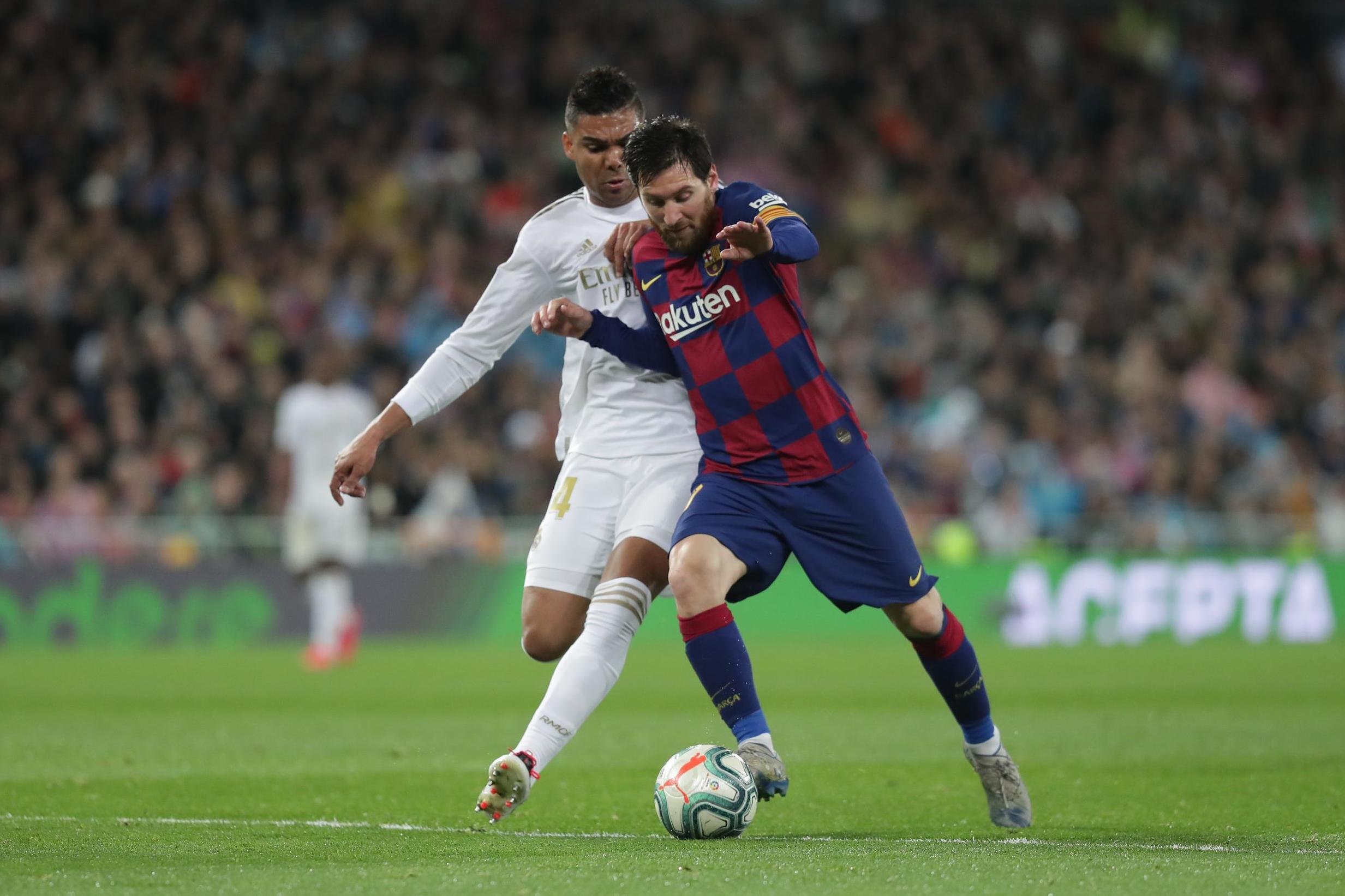 Former Barcelona president Joan Gaspart has claimed the LaLiga season would already be over if Real Madrid had been top when the competition was suspended in March.

Los Blancos went above Barca after winning El Clasico at the Santiago Bernabeu on March 1, but the Catalan club returned to pole position after Zinedine Zidane’s side then lost away to Real Betis.

Three days later, LaLiga was suspended due to the coronavirus pandemic with Barca two points ahead after 27 rounds of matches.

“If Madrid had finished as leaders before the confinement, LaLiga would have finished,” the controversial former president told the Tertulia del 10 del Barça talk show.

Gaspart, who oversaw a dark period in Barca’s history between 2000 and 2003 before he was replaced by Joan Laporta, also discussed the club’s current problems.

“There’s a lack of respect towards Barca and a lot of anti-Barcelona sentiment,” he said.

“I still think he has things to offer. I don’t know the small print, but I would forgive him everything in order for him to return.”