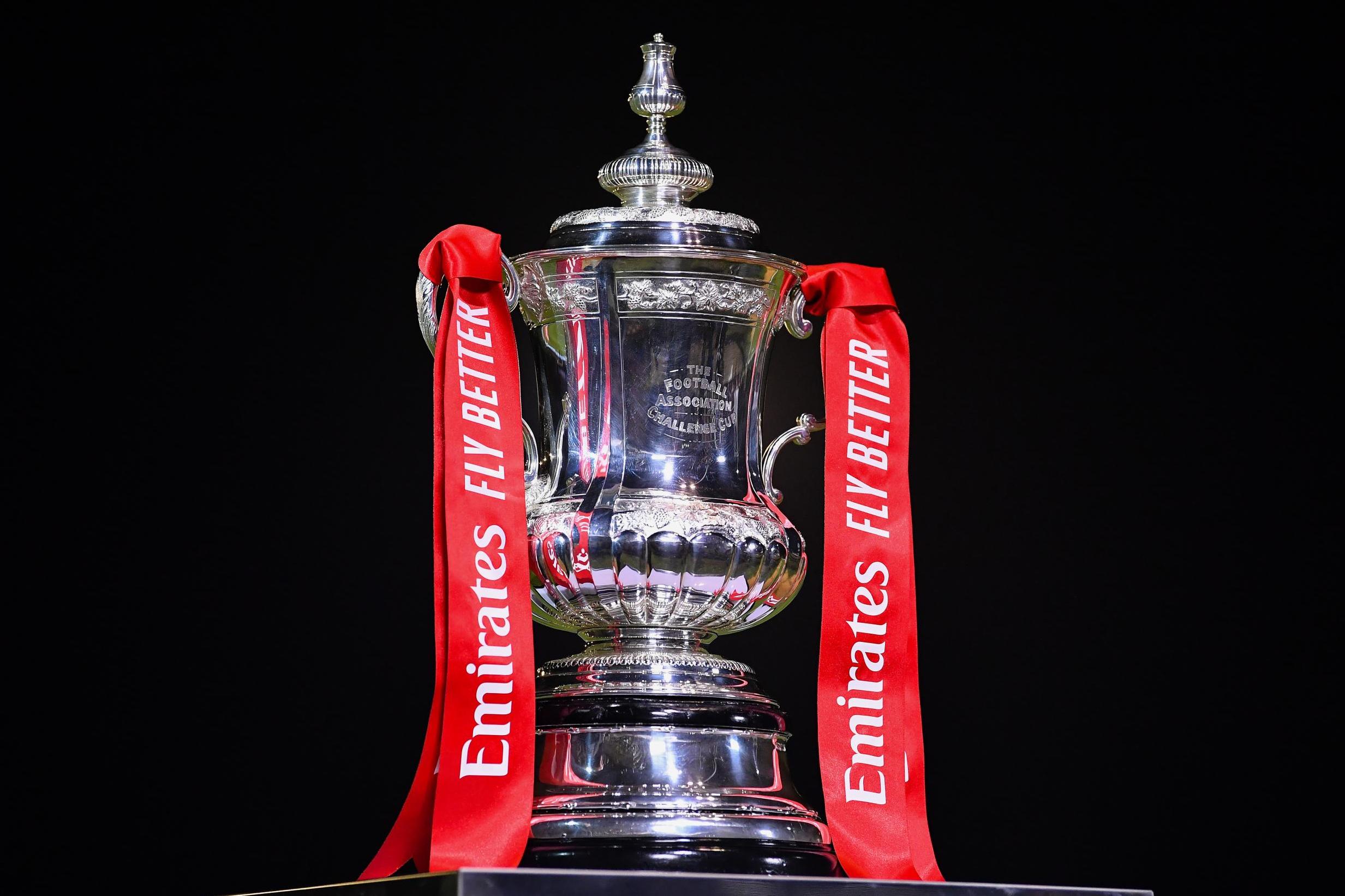 Following hot on the heels of the Premier League’s confirmed resumption date, a new schedule for the interrupted 2019-20 FA Cup has also been revealed.

The latest edition of the world’s oldest football competition had recently advanced to the quarter-final stage when all English domestic football was suspended in mid-March due to the coronavirus pandemic.

The last-eight ties were originally due to be contested across the weekend of 21-22 March, only to be delayed indefinitely as a result of Covid-19.

However, the FA have now announced a provisional date of 27-28 June for those matches to be played, with the Premier League getting back underway with two fixtures on June 17 and then a full round of games on the weekend of June 20-21.

The FA is planning for the semi-finals to then be held across the weekend of 11-12 July, with the FA Cup Final pencilled in for Saturday, August 1.

No decision has yet been made on venues or specific timings for any matches.

“We are pleased to agree the provisional restart date for the 2019/20 Emirates FA Cup,” said FA chief executive Mark Bullingham.

“The competition has been an integral part of the English football calendar for nearly 150 years, and we’d like to thank the Premier League Executive and Clubs for their support in scheduling the remaining matches during this unprecedented time.

“This has been a difficult period for many people and while this is a positive step, the restart date is dependent on all safety measures being met. The health and wellbeing of players, staff and supporters remains our priority.”