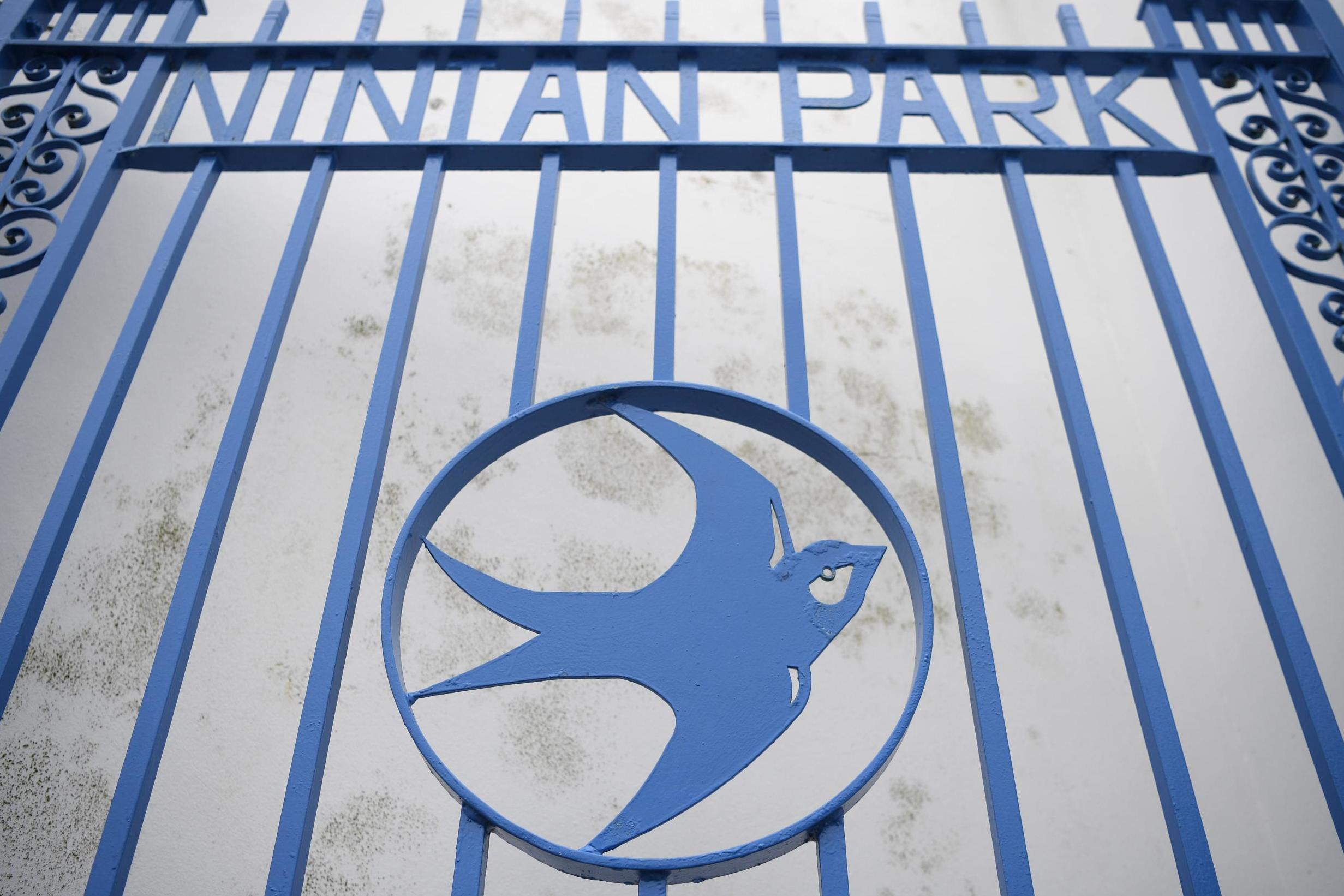 Cardiff City have confirmed that a staff member has tested positive for the coronavirus after the latest round of testing results were published.

Players and staff from 24 Championship clubs were tested between May 28-29, with 10 people testing positive from a total of eight clubs.

In a statement released on Saturday evening, Cardiff said the staff member – who cannot be named due to medical confidentiality – will now undertake a period of self-isolation in accordance with the English Football League and government’s guidelines.

Cardiff added that they have followed the EFL’s Phase 1 protocol with regards to returning to training.

It comes after the Premier League confirmed there were no positive tests from its latest round of testing.

A total of 1,058 players were tested in the Championship, with just four clubs and 135 individuals participating in the fourth tier.

In addition to Cardiff’s announcement, there were seven positives from three clubs in League Two. There is no programme of testing for League One at present.