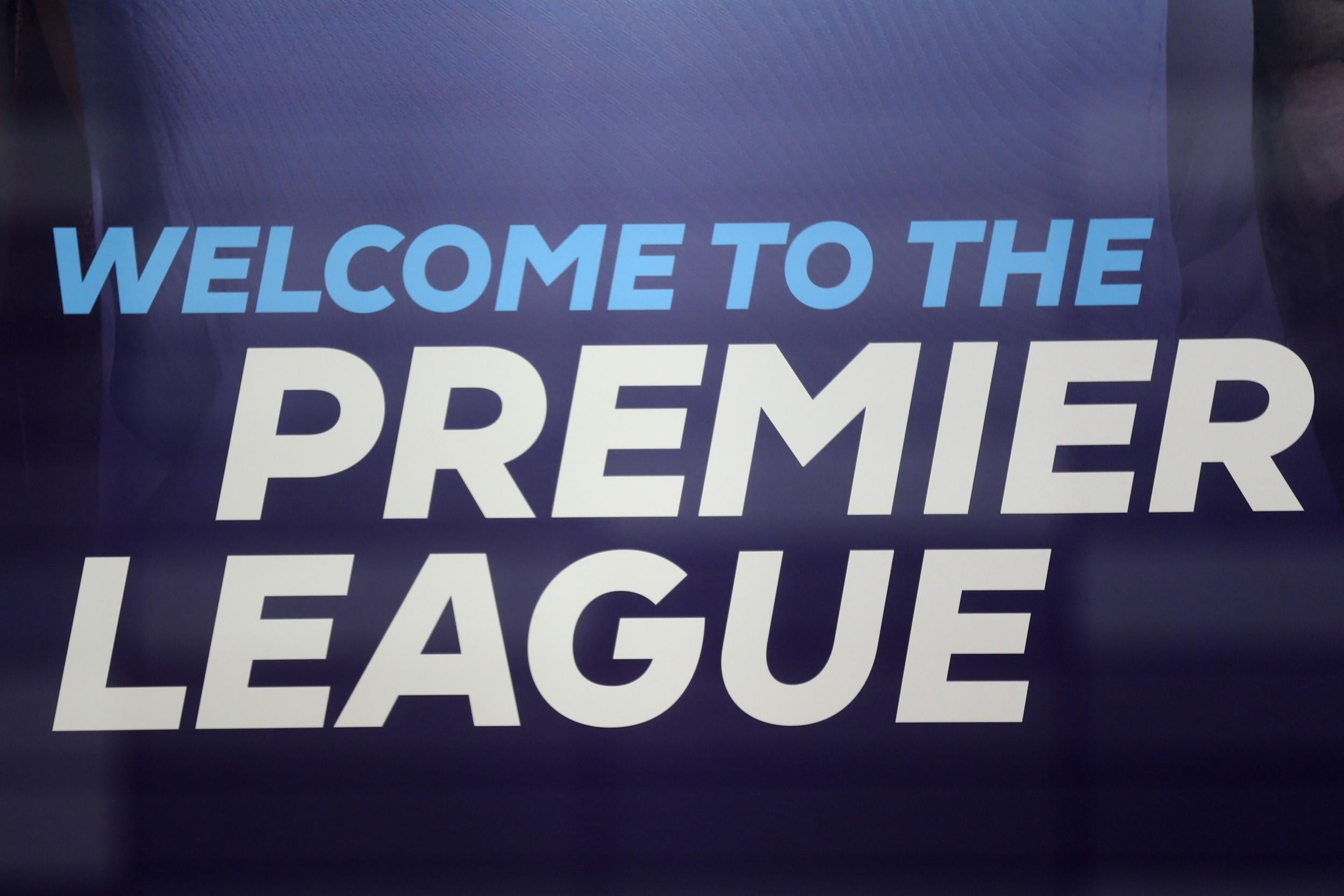 Premier League clubs are working towards a restart as the whole sport battles with the coronavirus pandemic.

Elite football in England has been on pause since mid-March, with both the Champions League and Europa League following suit soon after.

Liverpool are waiting to be crowned Premier League champions for the first time, next season’s European competitors must be decided and the relegation picture is far from clear.

Uefa are allowing all domestic seasons to decide their own fate, but remain hopeful of concluding both continental competitions over the summer.

Here’s how both the Premier League, FA Cup and Champions League hope to finish the season…

Government guidelines on contact training stress the need for “meticulous, time and date sensitive, written records of player groups and interactions” to be kept to enable effective tracing should an individual test positive.

Further progress was made with the third round of coronavirus testing, results of which were confirme don May 30, which saw zero positive test results.

It is expected that twice-weekly testing will continue rather than be ramped up further, and the proposals will include what to do in the event of a positive test once contact training has restarted.

Clubs have agreed to return to action on June 17, beginning with the two outstanding matchday 29 games.

Manchester City vs Arsenal and Aston Villa vs Sheffield United will kick-off in midweek to bring all 20 top-flight teams to nine games remaining.

All games set to be played behind closed doors, football bosses want fans to have access to every game. As such, no two matches will be played simultaneously in what has been dubbed a ‘World Cup-style’ event.

The Foreign Secretary Dominic Raab has said the return of the Premier League “would lift the spirits of the nation” and confirmed that a behind-closed-doors return is under “active consideration” by the government.

A YouGov poll released on May 12 revealed that almost three-quarters of people would not be buoyed by the return of elite football, with just 19% “pleased” at the prospect.

Standard Sport can confirm that over half of Premier League clubs, including Arsenal, Chelsea and Tottenham, opposed neutral venues.​

The remaining 92 games of the season will all be broadcast live on TV, with Amazon Prime and BBC winning rights along with regular broadcasters Sky Sports and BT Sport.

BBC will broadcast four games, for the first time in history, adding to a further 25 from Sky Sports to be shown free-to-air.

Domestic and international broadcasters are demanding a rebate of roughly £340million if the season is completed behind closed doors and clubs were expected to contest the figure and clash over individual shares, with the ‘Big Six’, who are on TV more often, potentially facing bigger bills.

The figure is roughly half the £762m that will be due if the 92 remaining fixtures cannot be completed, but there is optimism that the balance could be offset by a number of creative measures for screening matches, such as cameras in dressing rooms.

Plans are for up to a minute of footage to be aired from changing rooms pre-match, at half-time and post-match, although the latter would only be for the winning team.

Among other plans were for managers to wear microphones on match days, but fears over unsuitable language and the threat of sanctions towards managers mean that idea has been scrapped, so, too, constant filming of the dugout and technical areas.

Following hot on the heels of the Premier League’s confirmed resumption date, the FA announced a provisional date of June 27-28 for the quarter-finals.

The semi-finals will take place across the weekend of July 18-19, with the final on August 1.

There are 17 fixtures left in this season’s Champions League campaign, with Uefa reportedly considering playing matches every three days during August.

Games would then be played twice a week, with the semi-finals held between August 18 and 22 before the final is hosted on August 29 in Istanbul.

The next Champions League season would then start in September after a short break.

Championship, League One and Two

Relegation will be retained in all three divisions of the EFL should the season not be completed, under proposals to be voted through next month. Having consulted clubs on proposals first laid out earlier this month, the EFL are pressing ahead with plans to vote through a regulation change on June 8.

Decisions on curtailment will be taken by each individual division, meaning the vote should allow League Two to press ahead with finalising the standings for their season, after a majority of clubs pushed to cut short the current season.

League Two clubs had moved to abolish relegation, but so long as the National League give notice that they will start the next season and, thus, those relegated will have somewhere to play, it will be maintained in order to preserve the integrity of the sport.

No decision has yet been made on curtailment in League One.