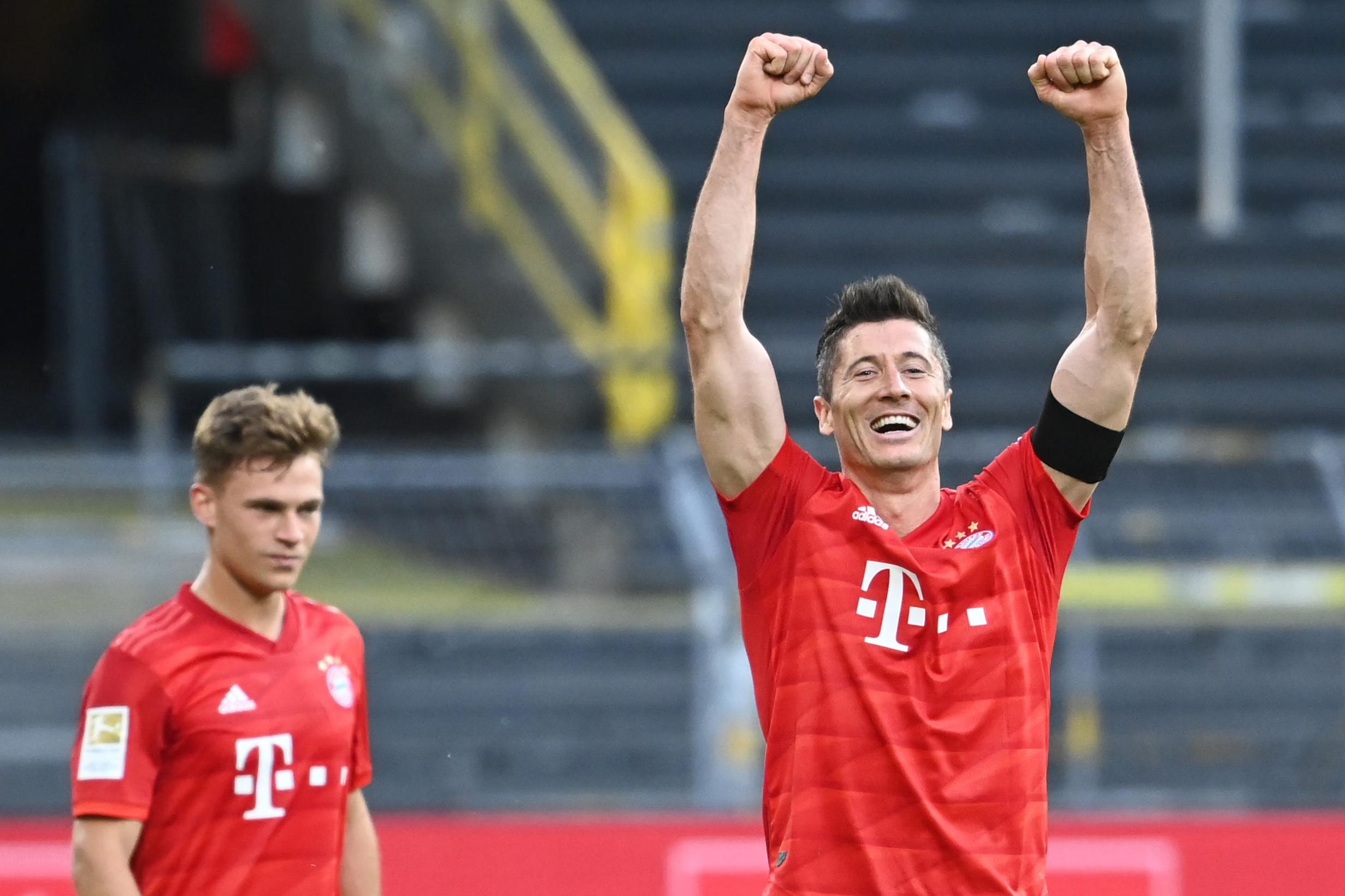 The goals continue to follow in the Bundesliga as the Torjägerkanone race heats up.

Robert Lewandowski predictably leads the way with 29 goals for Bayern Munich so far, but in-form Timo Werner – linked with a move to the likes of Liverpool, Manchester United and Chelsea – is not far behind with 25.

Jadon Sancho has it 17 goals to sit third in the standings, though that doesn’t tell the whole story as the Man United transfer target has also assisted another 16 to mark himself out as one of the most productive attackers in Germany.

Kai Havertz is another play linked with a Premier League transfer, and his form after the restart has continued as he sits on 11 for the campaign.