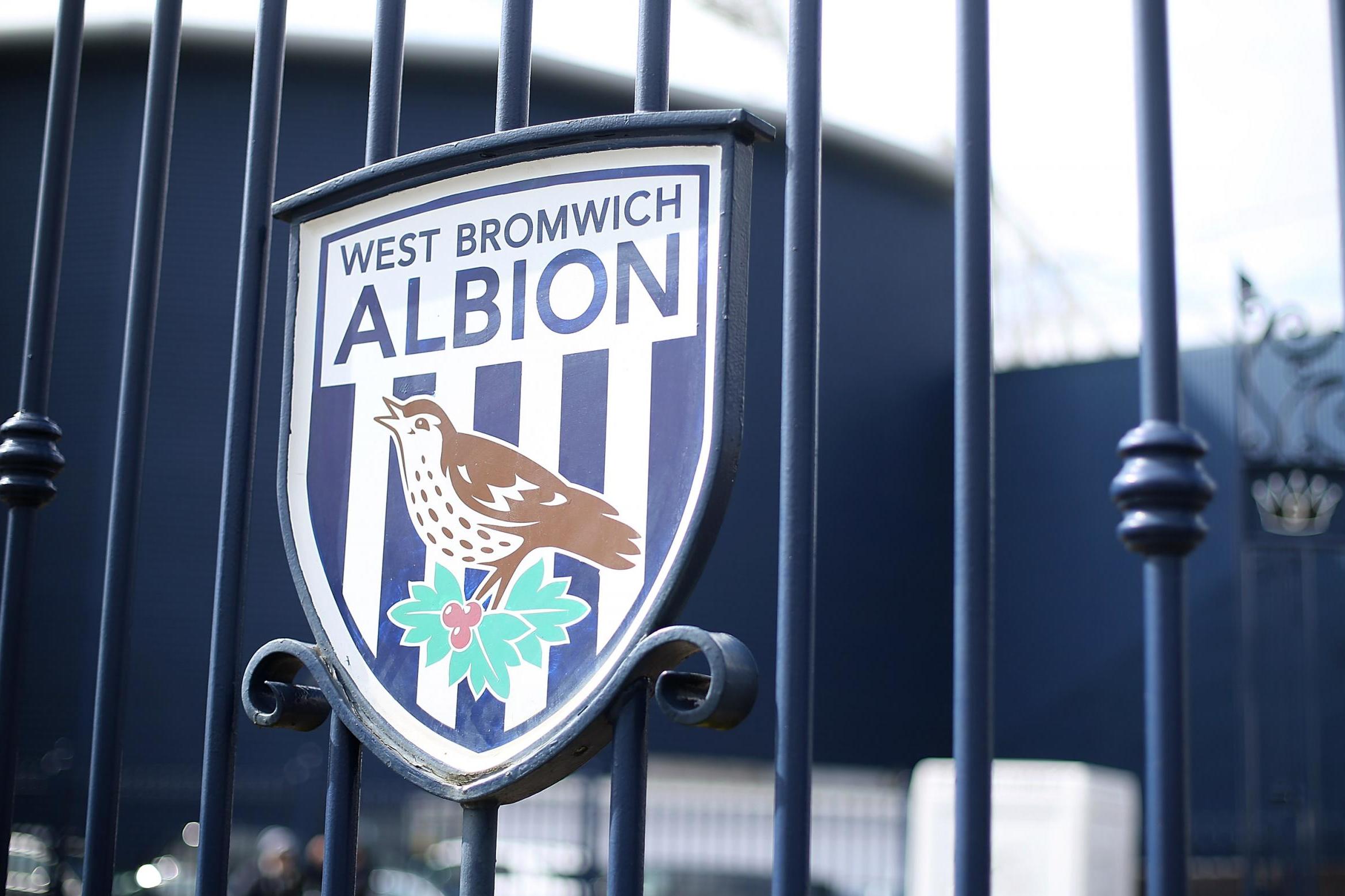 West Brom have hit back after a season ticket holder described their support of the Blackout Tuesday campaign following George Floyd’s death as “pathetic”.

Mr Floyd, an unarmed black man, died last week in Minneapolis after a police officer knelt on his neck for over eight minutes.

Sporting figures and clubs across the globe have shown support for the Black Lives Matter movement by remaining silent on social media as part of Blackout Tuesday.

West Brom posted a black image via their Twitter account, alongside the words “Together we are stronger” as part of the campaign.

In response to the message, a fan said: “Pathetic. Cancel my season ticket. Cheers.”

The Championship club swiftly hit back, however, posting “You won’t be missed” in a tweet that generated widespread support.

Cyrille Regis MBE, Brendon Batson and Laurie Cunningham – who all fought against racial prejudice throughout their careers – are embedded within the history of the club, with a statue erected last year of the team-mates known as The Three Degrees.