Leo Messi has so much leverage at Barcelona that he was able to insert a quite outrageous clause into his contract. 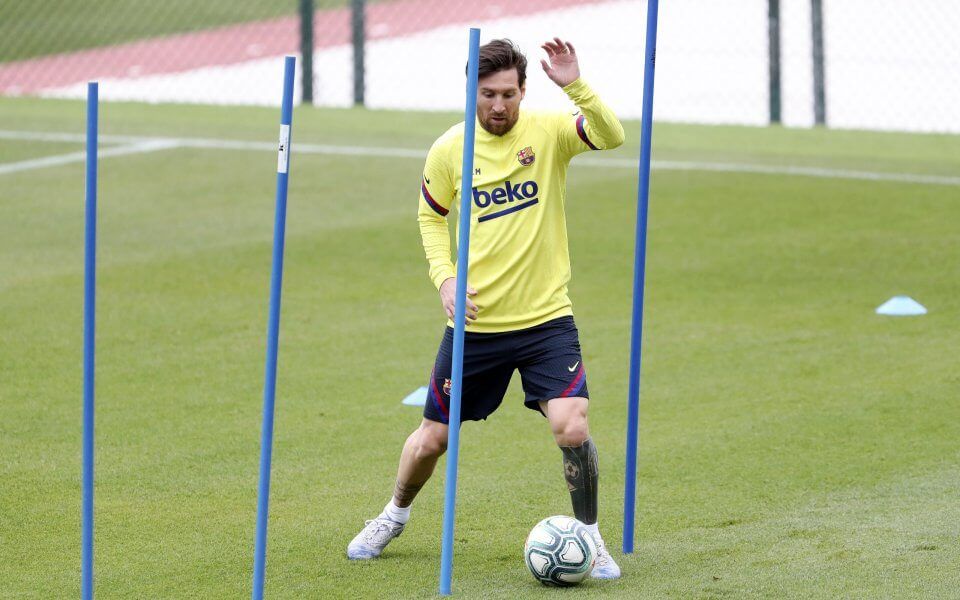 The world’s best player had an option in his deal which would have allowed him to unilaterally terminate his association with his club, but it had to be triggered before the 31st of May.

He chose not to, meaning that he will now be at the club until at least next summer, when his current contract expires.

The existence of such a clause was confirmed by members of Messi’s entourage to Spanish paper AS, in a story you can see above.

Also mentioned was the fact that both Inter Milan and Man City were waiting in the background, hoping for a “signal” from the player that he was prepared to leave. 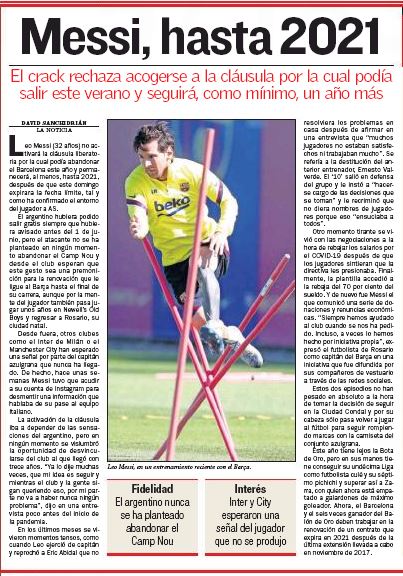 Read Also: Messi set to stay at Barca until 2021 after passing contract deadline

That sign never came, and despite tensions earlier this year, the Argentine seems happy once again in Catalonia, and hoping to return to the pitch later this month to win another league title.

Those other clubs will just have to wait.

Chelsea vs West Ham: What Lampard said about Kepa, Rudiger