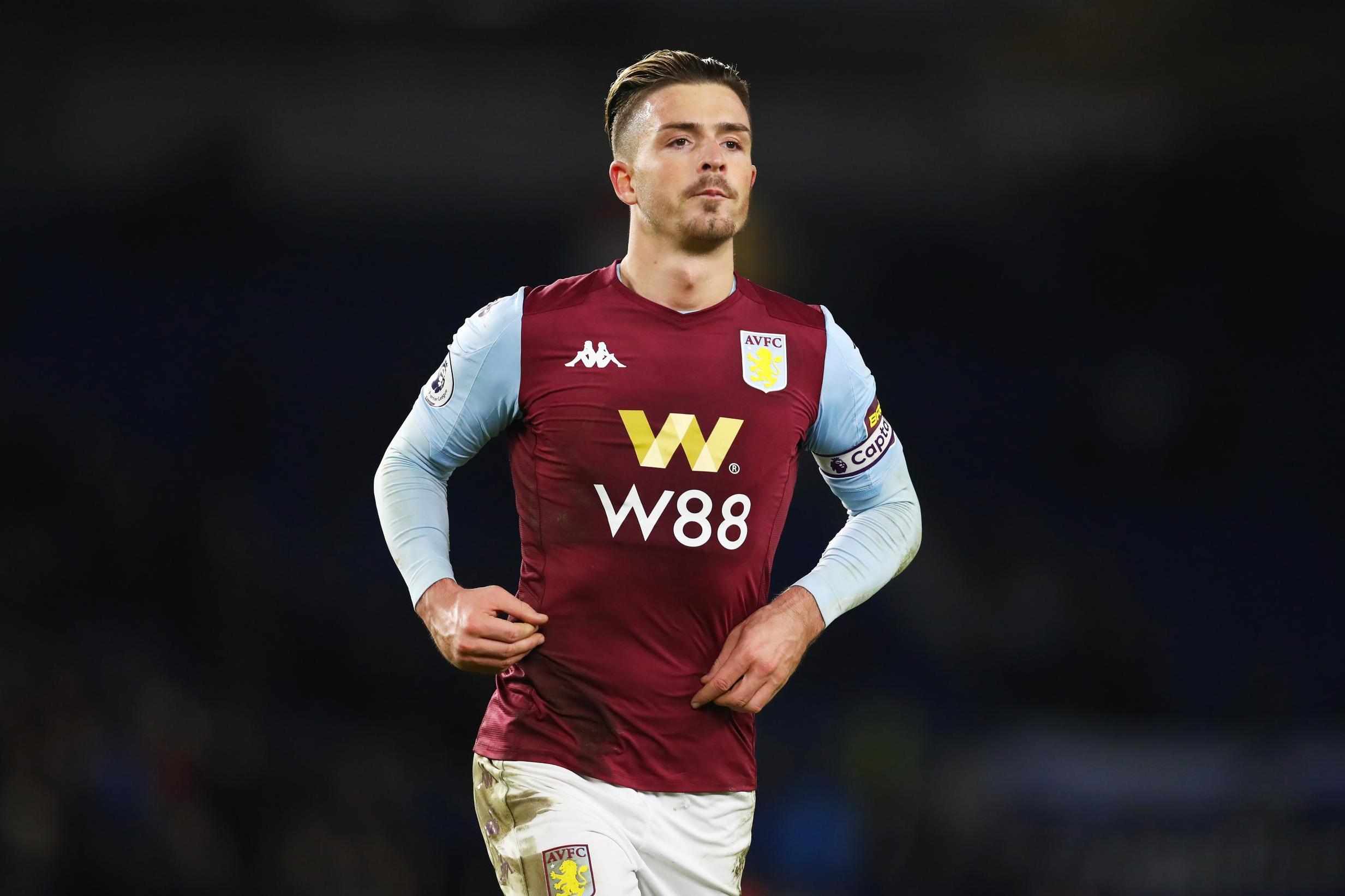 Aston Villa captain Jack Grealish acknowledges that as a footballer his mistakes are open to greater scrutiny as he opened up on his previous breach of coronavirus lockdown rules.

The 24-year-old midfielder apologised in March and said he was “deeply embarrassed” over flouting Covid-19 guidelines having agreed to visit a friend when people were being advised to remain at home.

West Midlands Police were called to Dickens Heath in Solihull after two parked cars were hit by a Range Rover, with an image later appearing online of the damaged white Range Rover, as well as one of a man resembling Grealish.

In addition to the player’s personal apology, Villa said they were “deeply disappointed” by Grealish’s breach of lockdown rules, handing out a fine with the proceeds going to the University Hospitals Charity in Birmingham.

Grealish also subsequently raised £55,000 for the NHS after auctioning off the shirt he wore when he was punched by a Birmingham City fan during the Second City derby at St Andrew’s last season.

Addressing his lockdown breach during an interview with The Guardian, Grealish said: “I knew straight away that I had to come out and apologise myself, which I wanted to do; I didn’t want to hide behind a club statement.

“I am old enough now and mature enough to know that I’d done wrong.

“I know I am a footballer but I’m still human and we all make mistakes and straight away I knew I’d made a mistake. I’m also a role model as well to a lot of people out there, especially young children who might look up to me.

“So I try to act in respectable manner but since then I have tried to keep my head down, work hard and do as much charitable work as possible.”

On such errors in judgement being magnified as a footballer, he added: “That’s just the way things are in this world that we live in. Everyone knows when you do something it’s always going to be the bad stuff that gets out there.

“That’s what I have to deal with. I respect my job, absolutely love what I do, and wouldn’t change it for the world.”