The club made the announcement on their official Twitter handled on Tuesday, June 2, even as they thanked the fans for voting. 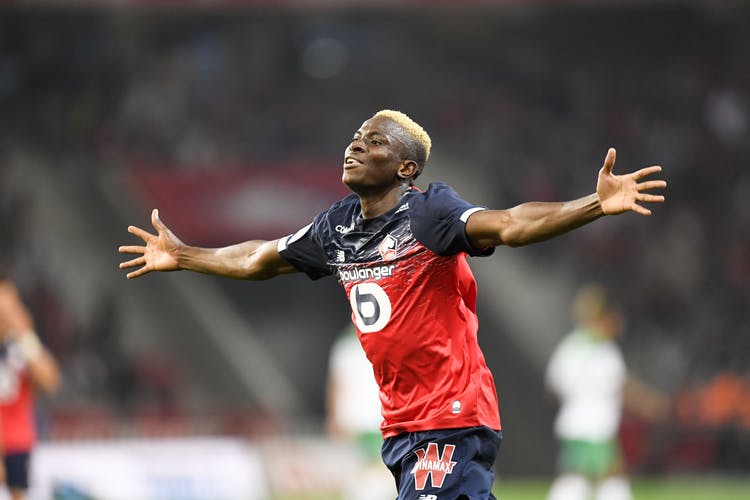 The former Golden Eaglets striker enjoyed a debut season in the French Championnat when he netted 18 goals and recorded six assists in 31 appearances in all competitions for his Christopher Galtier’s team before the season was ended as the result of ongoing coronavirus pandemic.

Osimhen, 21, who recently lost his father to the cold hand of death was also named in the Ligue 1 Team of the Season.

It would be recalled that he was also named Charleroi’s player of the season before his  10 million pounds summer move to Lille Metropole.

Read Also: Champions League final could be played in Portugal

The former Wolfsburg forward is still in the race for the Marc Vivien Foe award, alongside Super compatriot Moses Simon, who also emerged Nantes’s player of the season.

Clubs in England, Italy, and Spain are showing interest in the striker, but Lille have made it clear that they will only do business for a transfer fee in the region of 80 million pounds.