Barcelona have had their outsides hopes of re-signing Neymar from Paris Saint-Germain dashed by the demands of the French champions.

A report in Diario Sport outlines how the Parisians would only consider a transfer in excess of €175m and are not interested in the Catalan club offering any players in exchange to water down the price.

The former Santos star still has a close personal friendship with his former Blaugrana teammates Luis Suarez and Lionel Messi, with whom he is keen to play alongside once more.

The former Santos forward left the Camp Nou for Paris Saint-Germain in the summer of 2017 for a world record €222m fee, but reports continue to suggest he may be open to a departure from the Parisians. 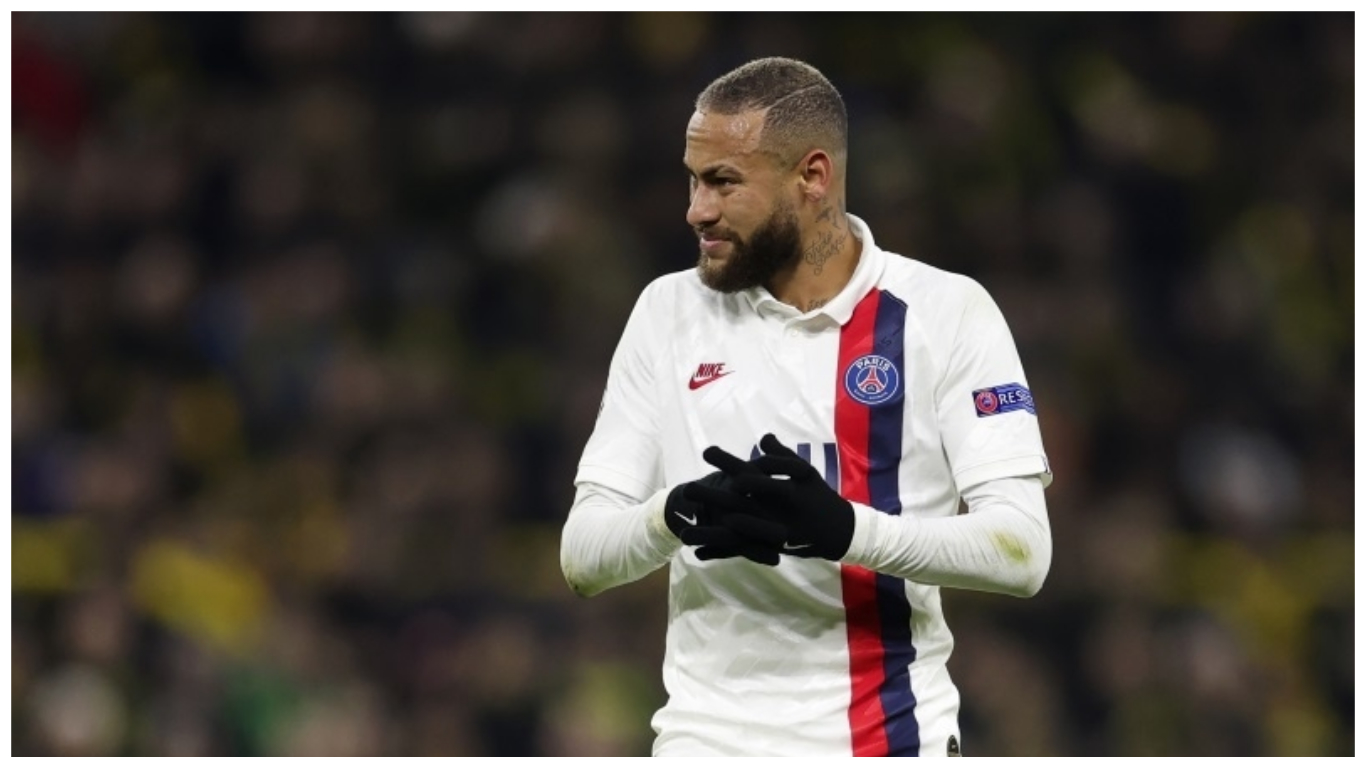 Neymar has continually been linked with a return to Spain since his departure with the Catalan giants and Real Madrid said to be keen on a future transfer.

Neymar has been derailed in the French capital by injuries – he has been involved in just 52 of a possible 103 Ligue 1 matches since his switch in the summer of 2017, in which he has netted 47 goals.

Victor Osimhen’s coach charges team to be ready to suffer against...