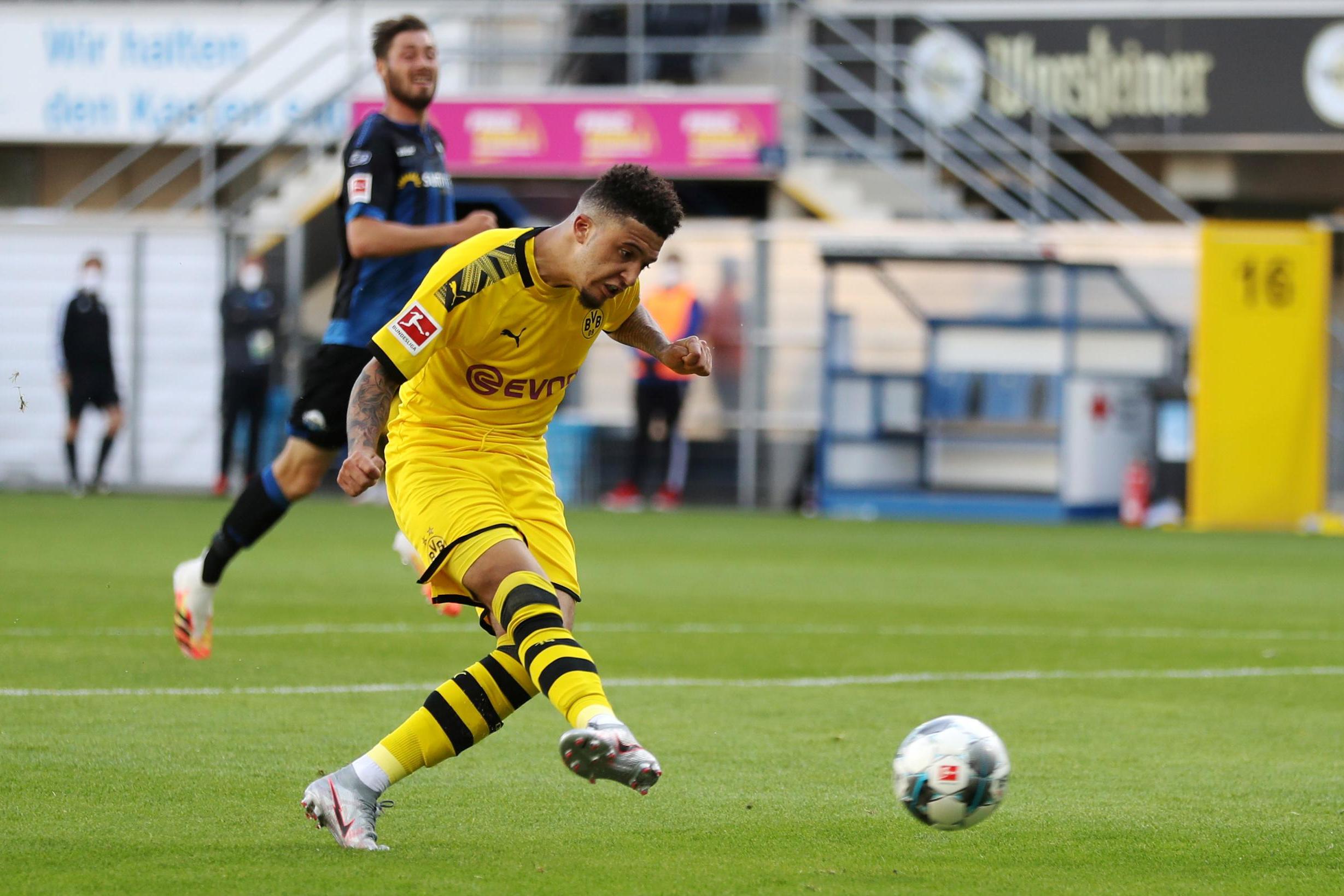 A quiet window ahead for Liverpool?

Liverpool legend John Barnes believes his former club will have a quiet summer transfer window, adding Jurgen Klopp will have to rely on his first-team squad with few standout youngsters coming through.

“I don’t think there are any young players ready to play in the first team,” Barnes told BonusCodeBets. “Liverpool will be quiet in the transfer market, but they’ll rely on the senior players that they have.

“There are a few young players who we see playing in the cup matches and, in the squads, but there aren’t necessarily any Raheem Sterlings, or young Robbie Fowlers or Steven Gerrards.”

“I don’t want to put them under pressure,” Barnes added. “So, while I expect Liverpool to be quiet in the transfer market – you’ve got the young boy, Curtis Jones, who obviously has made an impression in the first team every now and again.

“In terms of him forcing his way into the team ahead of the more senior players, I don’t think that that’s necessarily going to happen.”