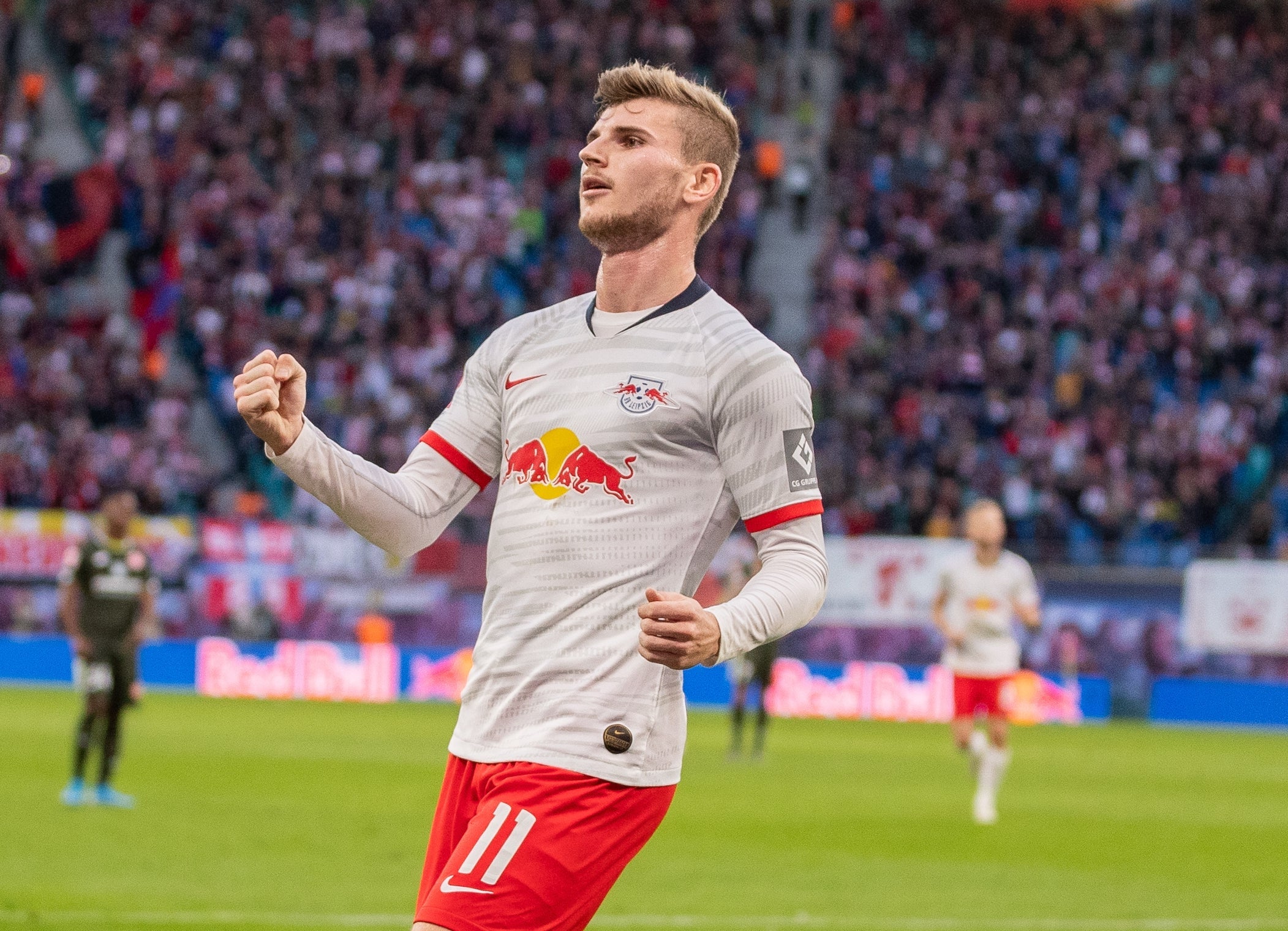 Timo Werner appears to be heading to Chelsea with the Blues set to match the RB Leipzig forward’s release clause.

The prolific German has been the subject of significant transfer talk of late, although it has been Liverpool touted as the favourites to sign the 24-year-old until now.

However, with The Reds reportedly stalling over a deal, Chelsea have stolen a march and are set to meet his release clause and agree a five-year-deal worth £200,000-a-week

Standard Sport also believes Liverpool will not rival Chelsea’s move for Werner as they don’t believe they will be able to offer him the game time he might expect.

And according to BonusCodeBets.co.uk Werner now has a 67 per cent chance of becoming a Chelsea player this summer, with the price tumbling from 6/4 to 1/2 in just a matter of hours.

Mikel Arteta would be a risk for Arsenal but at Man...