Barcelona forward, Luis Suarez, has revealed that playing without fans is not good enough for football’.

Suarez is in line to return from a long injury lay-off when La Liga resumes next week behind closed doors in the heat of the Spanish summer after a three-month coronavirus shutdown. 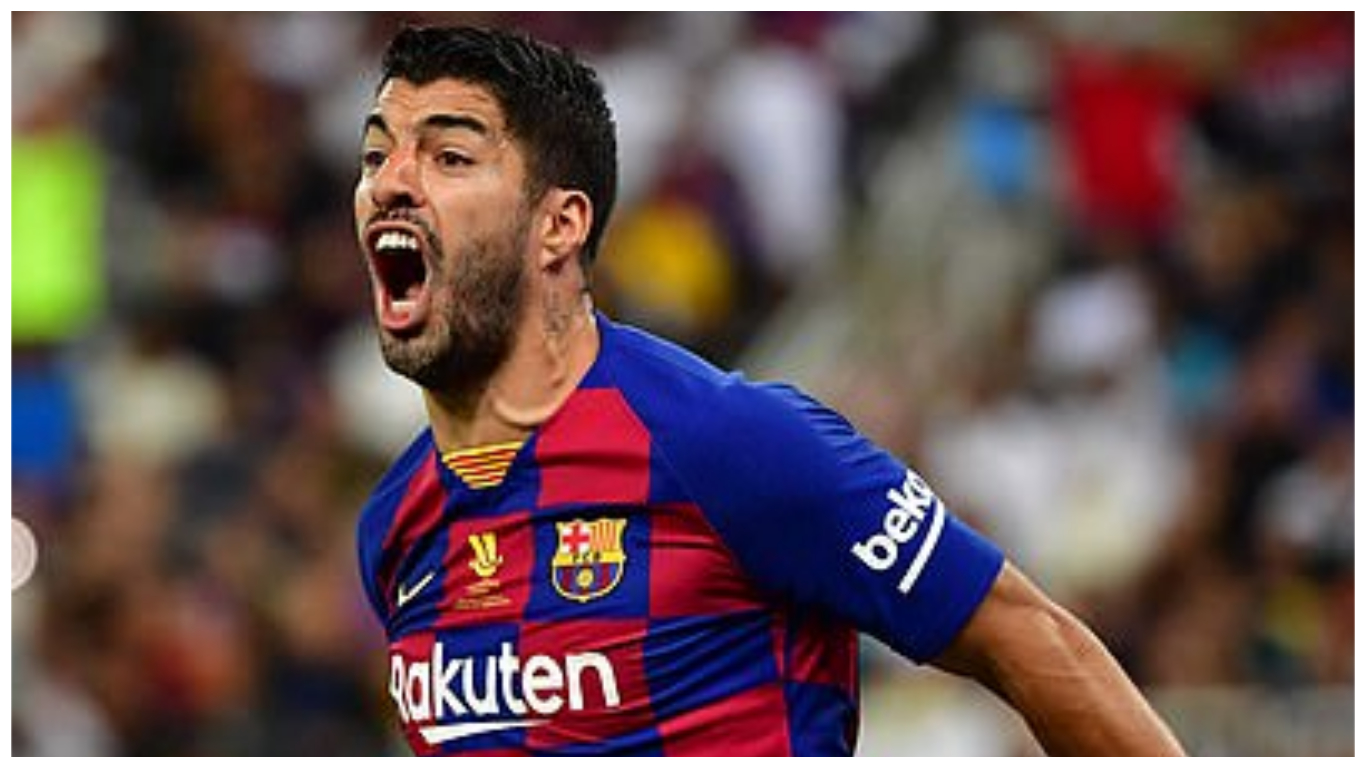 Suarez, 33, was sidelined for four months in January after undergoing surgery on his right knee but could make his comeback on June 13 when leaders Barcelona travel to Mallorca, for their first game since early March.

“I feel very good, adapting to training with my team-mates. Returning after an injury is always difficult because you are a little scared but I’m enjoying being back,” Suarez told the club’s website.

La Liga is set to restart with the Seville derby on June 11 and to be completed on July 19, yet the expectation is players will be subjected to safety protocol for several months and stadiums will not be full again until next year.

“We are not used to playing in so much heat in the middle of summer. We are adapting to playing without a crowd which will be peculiar,” he said.

“We will continue to focus on winning games to win the league title, which is what we all want.”

“As time goes on, everything is getting back to normal, despite the death of so many people,” he added.

Defending champions Barca hold a two-point lead over Real Madrid at the top with 11 rounds of matches still to be played.