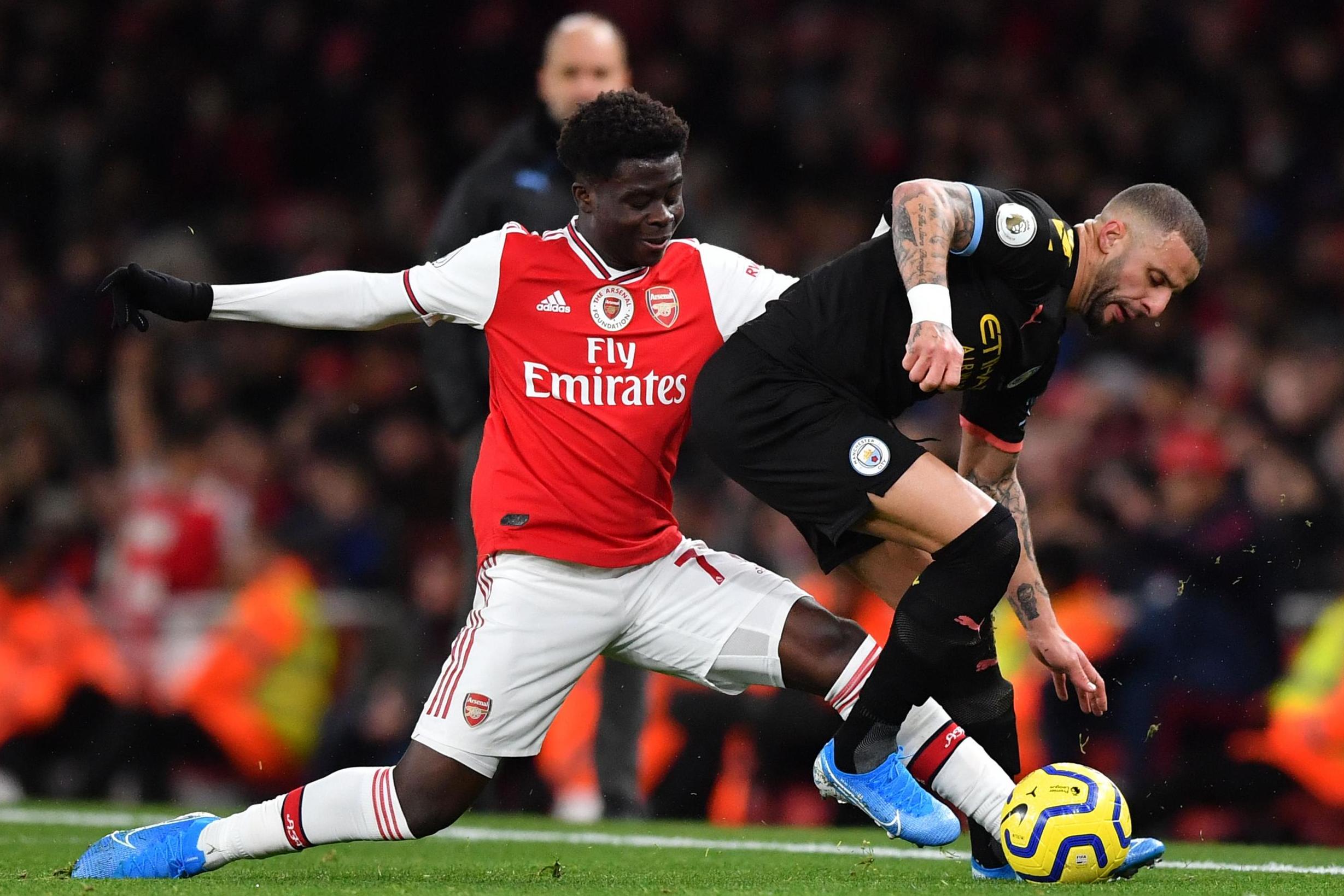 Sheffield United midfielder Chris Basham believes the new rules regarding substitutions could put Chris Wilder’s squad at a disadvantage as they look to continue their charge for European qualification.

In their first season back in the top-flight after a 12-year absence, the Blades currently sit seventh, level on points with Wolves, two behind Manchester United and only five adridt of fourth-placed Chelsea – who have all played a game more – as they prepare to travel to relegation-threatened Aston Villa in the opening match of the Premier League restart on Wednesday.

Managers will now be permitted to use five substitutes instead of three during any match during the remainder of the 2019/20 campaign as well as naming a nine-strong bench as part of rules adopted under Project Restart.

And Basham believes such a change is likely to benefit their more illustrious rivals, who boast greater strength in depth.

Basham told BBC Radio Five Live: “I think the substitutes thing that has come in will affect us a little bit because we are not going to be as strong as the top six sides.

“But we we are going to give it a good go and the manager would not let us do anything other than that.

“The manager said we can go from just being in the Premier League, staying up, or we can go and do something we’ve never done before and that is getting into Europe and getting into the Champions League.”

Basham admitted his team-mates, in common with most Premier League players, are still coming to terms with the new sterile environment as the game returns amid strict social-distancing procedures.

Referring to his side’s build-up games, Basham added: “It was an eye-opener getting used to playing in front of no fans and hearing the manager’s voice from the other side of the pitch.

“It is just getting used to the vulnerability of not getting changed together and doing team-talks outside. Everything is still a bit unknown at the moment.”