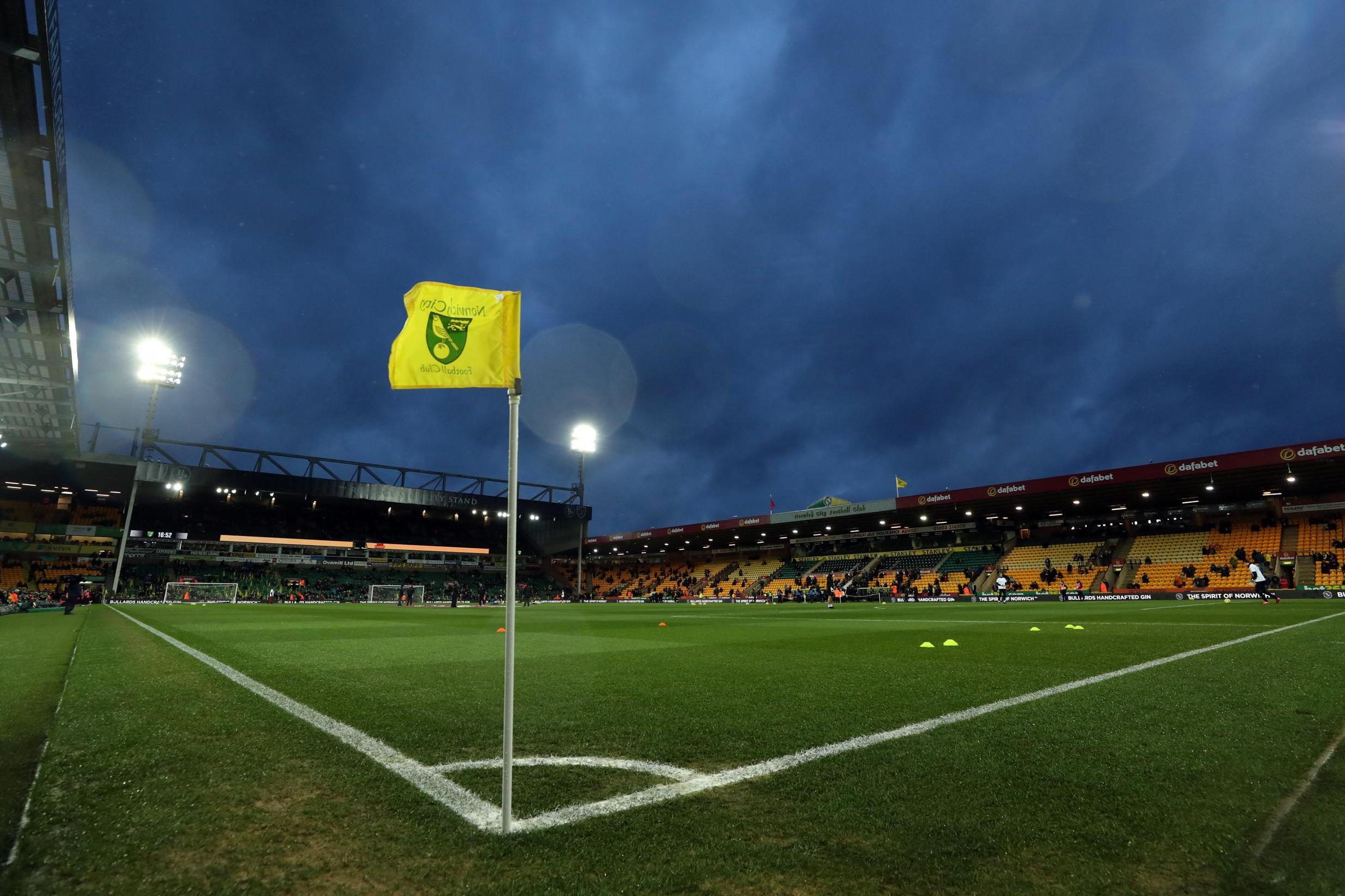 The Norwich City player who tested positive for Covid-19 in the latest round of Premier League testing has now returned a negative sample, the club’s sporting director Stuart Webber has said.

The Canaries confirmed a player had tested positive on Saturday, the day after he had featured in a two-hour training game at Tottenham.

Under protocols agreed by the Government and Premier League, individuals who test positive must self-isolate for seven days and return a negative sample before going back to work.

The chief executive of Prenetics, the company conducting the Premier League’s bi-weekly testing programme, has previously played down fears over false positives and claimed the tests are 98.8 percent accurate.

Webber says Norwich have been left confused after conducting a private test on the player and said they would undertake more testing this week.

“Luckily the player in question is completely fine, 100 per cent,” Webber told The Beautiful Game Podcast. “There’s nothing wrong with him.

“He’s actually done an independent test with our doctor which has come back negative, which is confusing.

“So now he’s got to have a third test to see if that comes back negative and to check if he’s got antibodies, which could prove that he has had it in the past but doesn’t have it now.

“The main thing is that he’s healthy and the rest of the group are healthy, but it’s a good wake-up call. We’ve done all of these measures and one of us could still get it, that’s quite scary really.”

One other unnamed player from an unspecified club tested positive for Covid-19 in the last round of testing, taking the total number of positives to 16 since the centralised testing programme began.

The Premier League is set to resume on Wednesday as Sheffield United travel to Aston Villa and Manchester City host Arsenal.