Kenneth Omeruo’s boss at Leganes Javier Aguirre will leave the club at the end of the current campaign, as reported by ESPN’s Moises Llorens. 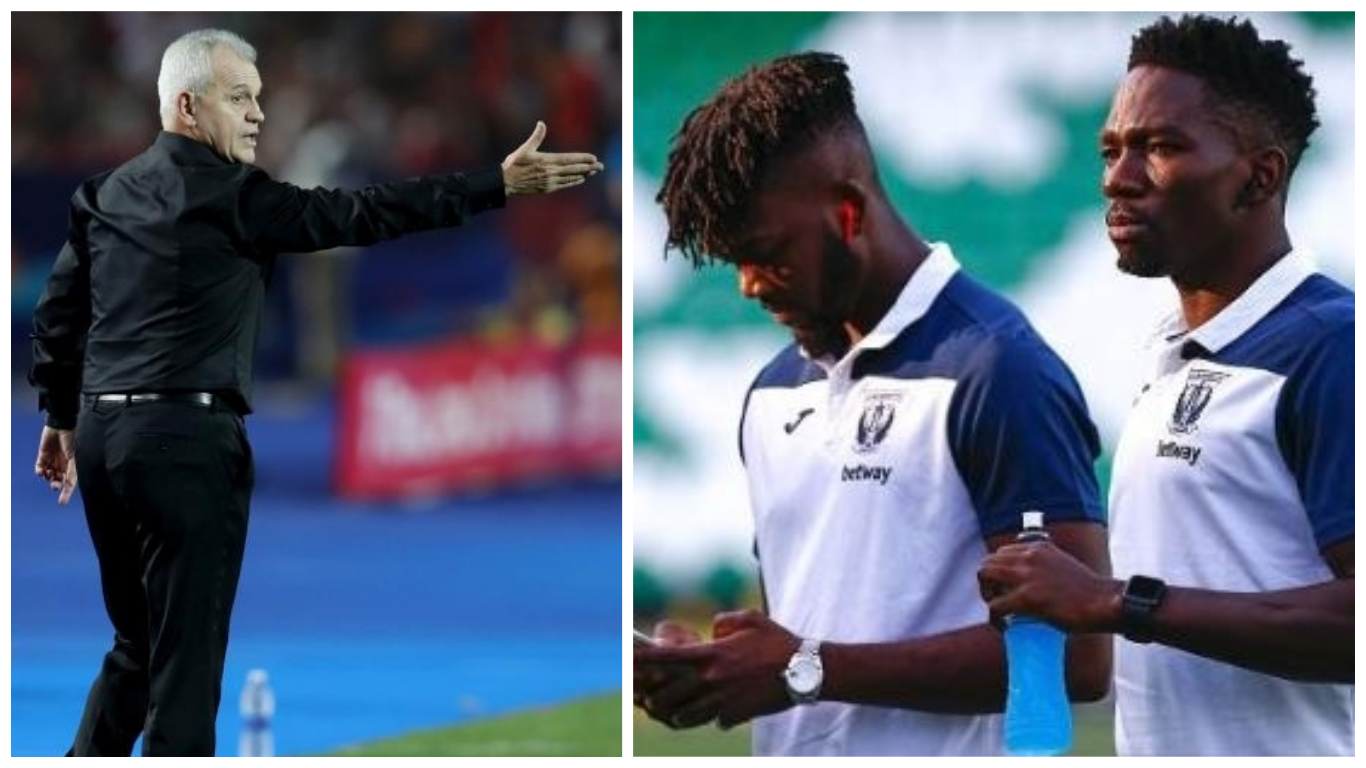 Aguirre was appointed at the Madrid-based club in November with the club at the foot of La Liga and despite an initial upturn in results, has had to deal with an increasingly challenging situation.

In January, star forward Youssef En-Nesyri was sold to Sevilla and the following month the club were powerless to stop their other main striking option Martin Braithwaite joining Barcelona in an ‘emergency’ transfer when his release clause was activated.

Leganes started matchday 30 at the bottom of La Liga having scored just 23 goals in the league this campaign and five points from safety, but it now appears Aguirre will leave this summer regardless of the outcome of the campaign.

The Mexican has previously coached a plethora of teams in Spain including Atletico Madrid, Osasuna, Real Zaragoza and, most recently, Espanyol between 2012 and 2014.

He has also coached a variety of international sides – Mexico, Japan and Egypt – the latter of whom he left last year.